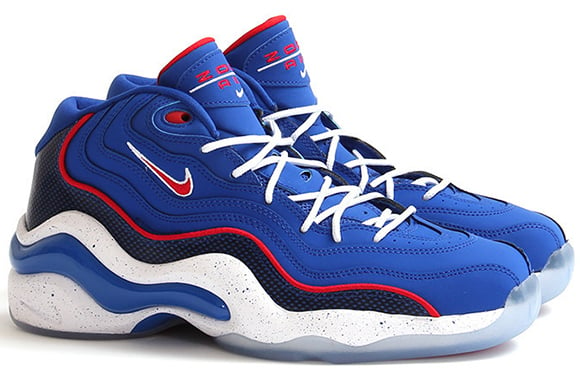 1996 is said to be one of the best draft classes to date, some would argue it but since the Nike Zoom Flight 96 released that year, it pairs well. Nike is releasing a few models for players drafted in 1996 and one of those players is Allen Iverson.

It might seem a little odd that Nike would release a shoe inspired by Allen Iverson since he has always been with Reebok. But this could be some sort of retaliation. You might remember that Reebok released two pairs of Questions for LeBron James and Kobe Bryant, both Nike athletes.

As you can see, the Nike Zoom Flight 96 ‘Allen Iverson’ uses his drafted team colors, the Philadelphia 76ers. Blue paint splatter is on the white midsole while the number 3 is stitched on the heel. 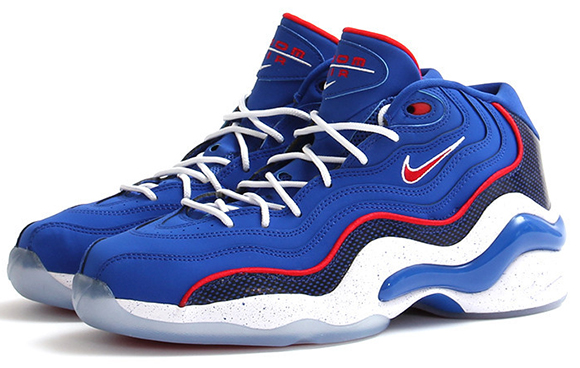 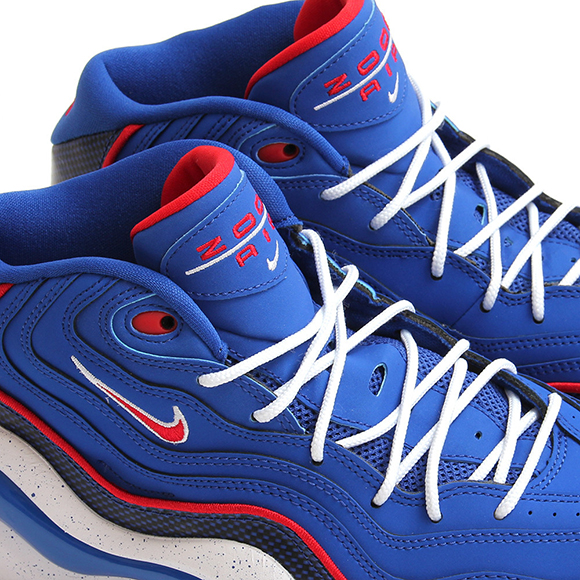 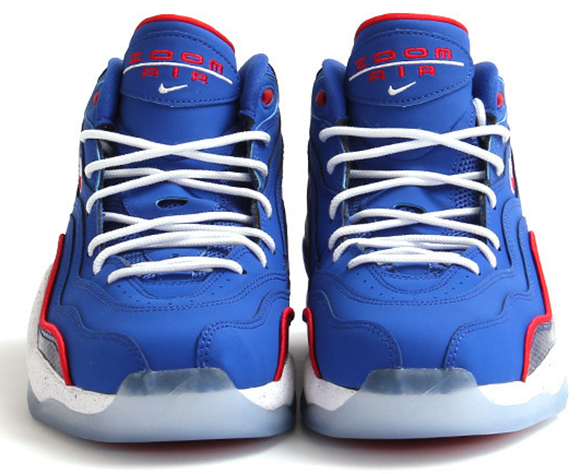 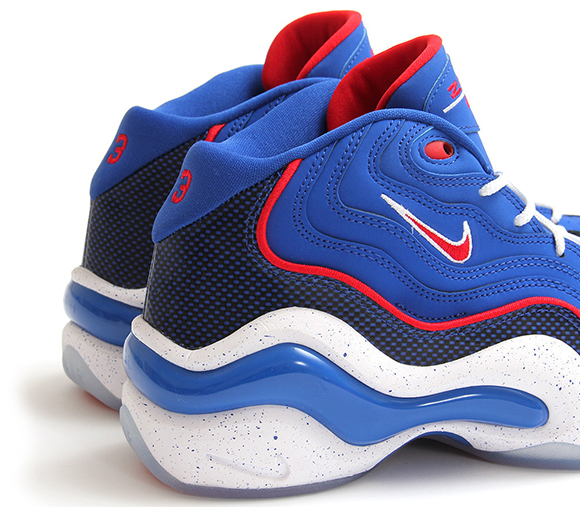 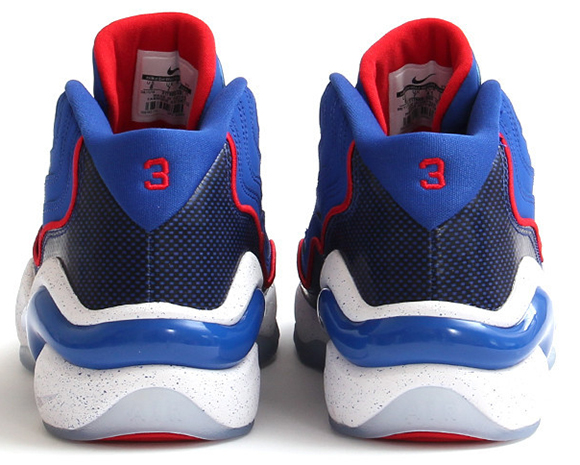