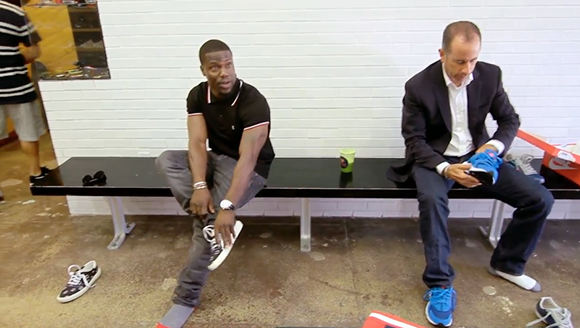 Jerry Seinfeld wore Air Jordan’s and various Nike’s throughout his hit T.V. series ‘Seinfeld’. Kevin Hart has also been spotted in various sneakers including the Red Yeezy 2. So it should come as no surprise that the two stopped at Undefeated together.

In Jerry Seinfeld’s online show “Comedians in Cars Getting Coffee”, he shows off a new nice car and drives around the city before he gets coffee. His special guest this week was Kevin Hart. After the two had coffee they walked around L.A. before stopping into Undefeated.

The two would check out some shoes and eventually get matching pairs of the Nike Air Huarache. We aren’t sure who paid or how many pairs were bought but the video was cool to see two comedy legends buying sneakers.

If you want to see the full episode, click here. You can check out some more screenshots from the show below. 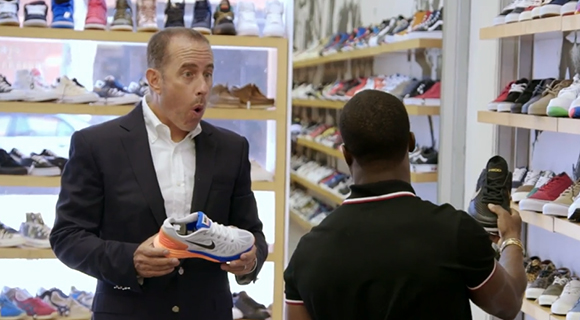 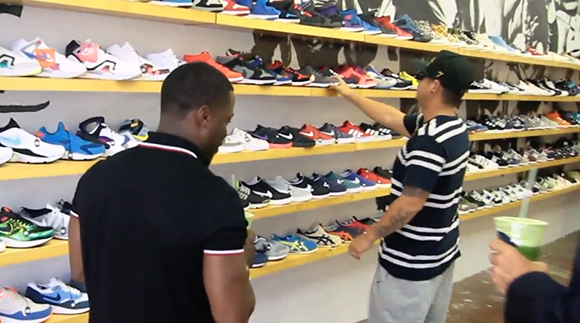 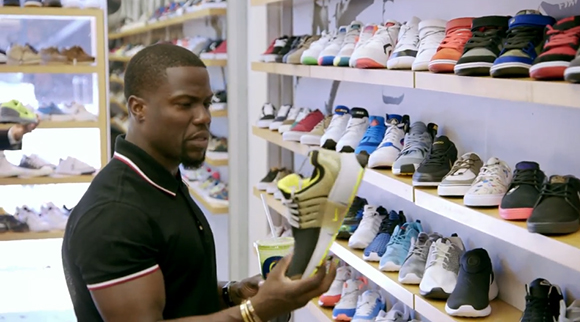 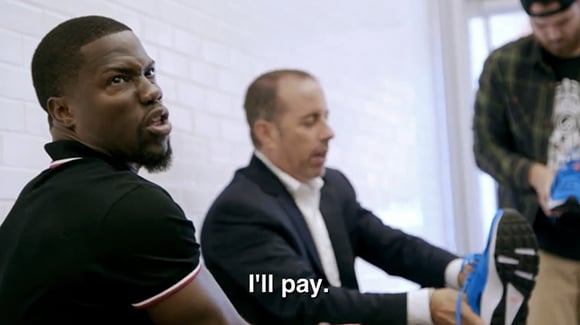