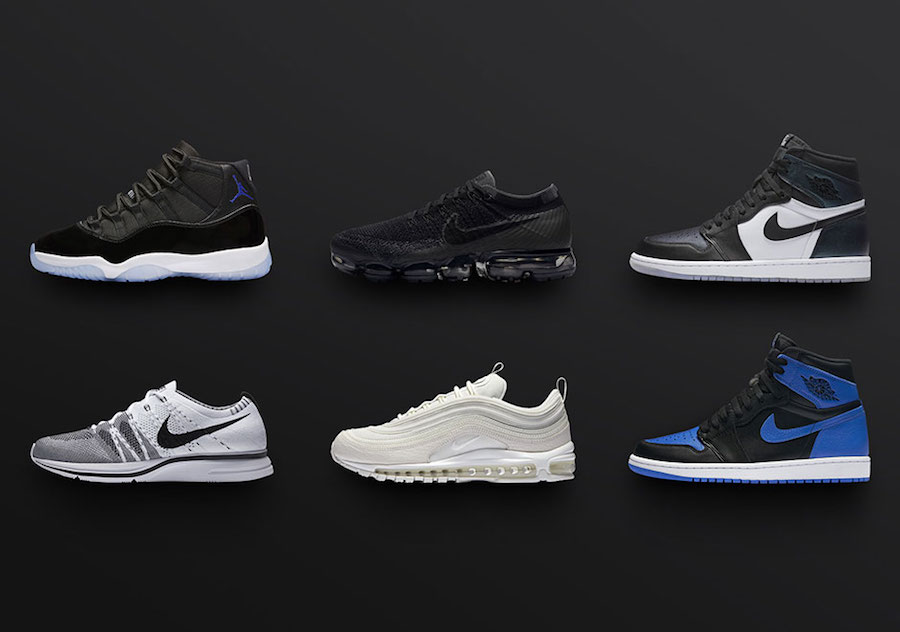 The arrival of the Nike SNEAKRS will celebrate in a big way, by restocking some of the hottest releases which has already sold-out.

From Nike UK, this restock celebrates the launch of the Nike SNEAKRS+ App with six pairs releasing. This restock is being called ‘Heat Wave’ by the brand. The restock starts on August 18th with the release of the ‘Space Jam’ Air Jordan 11. Following the brand will restock the Nike Air VaporMax in Black and Anthracite, Air Jordan 1 ‘Gotta Shine’, Nike Flyknit Trainer OG, Air Jordan 1 ‘Royal’ and the Nike Air Max 97 ‘Snakeskin’.

This restock is exclusively available to the Nike SNEAKRS+ App in the UK. Below you can check out the list and see which pair restocks along with the specific date. 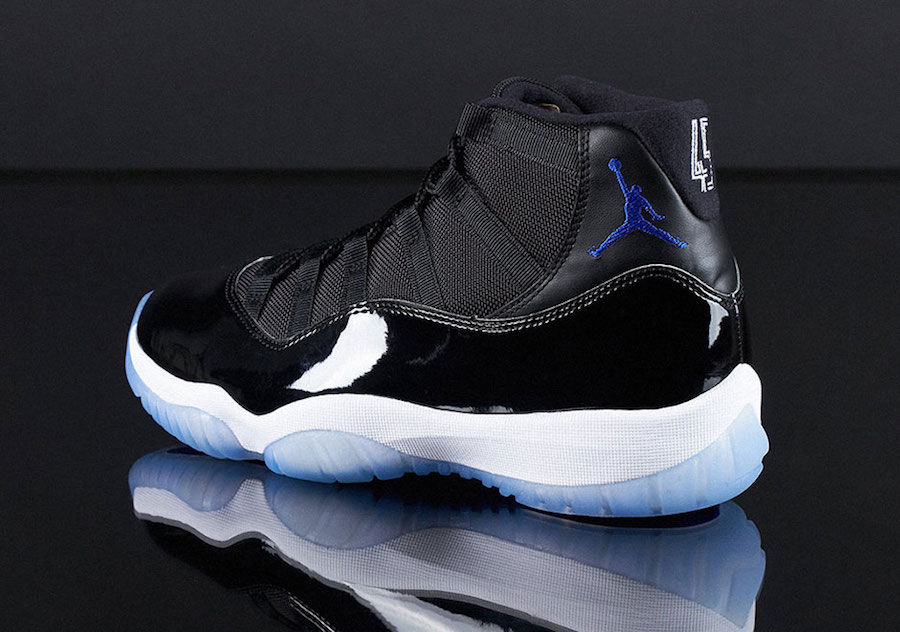 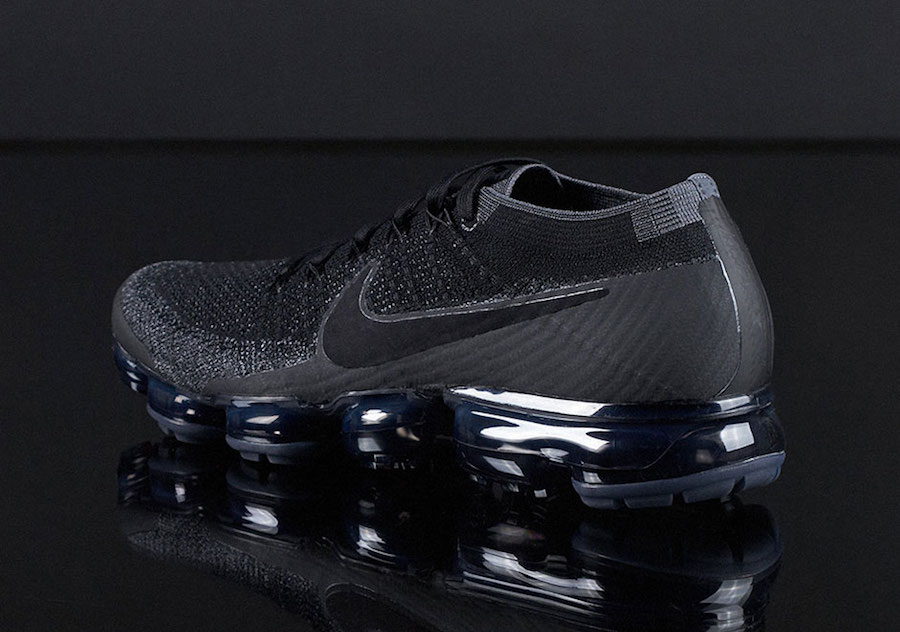 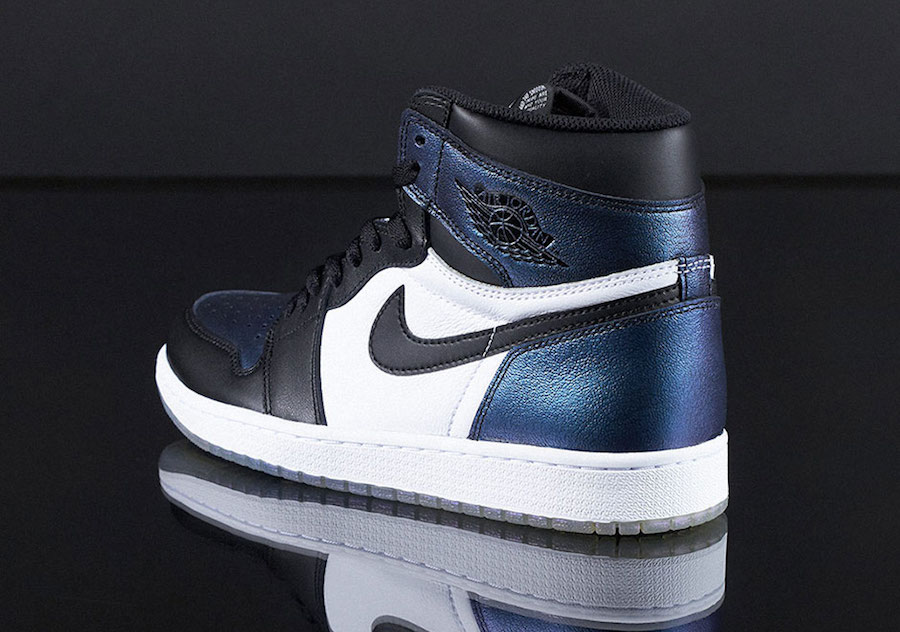 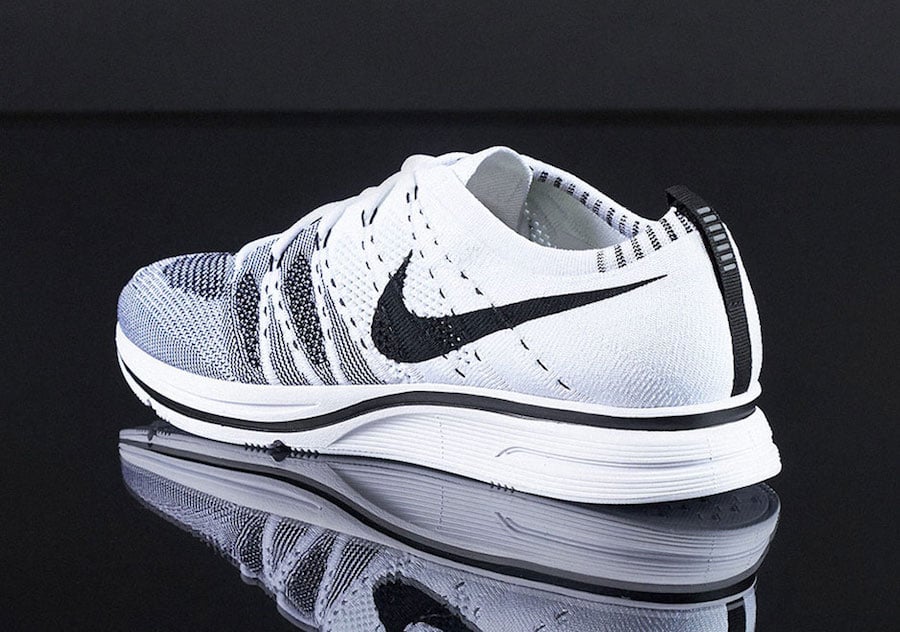 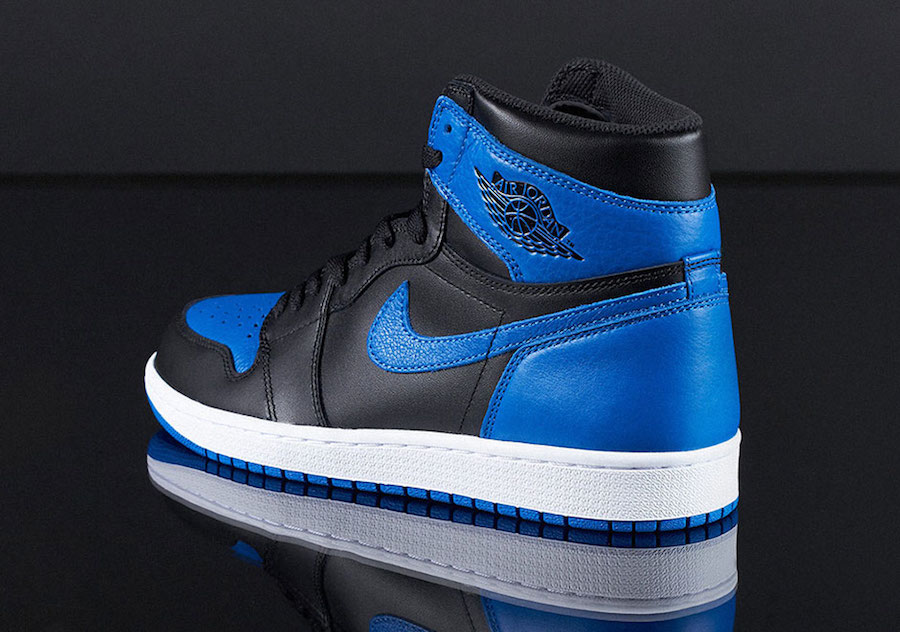 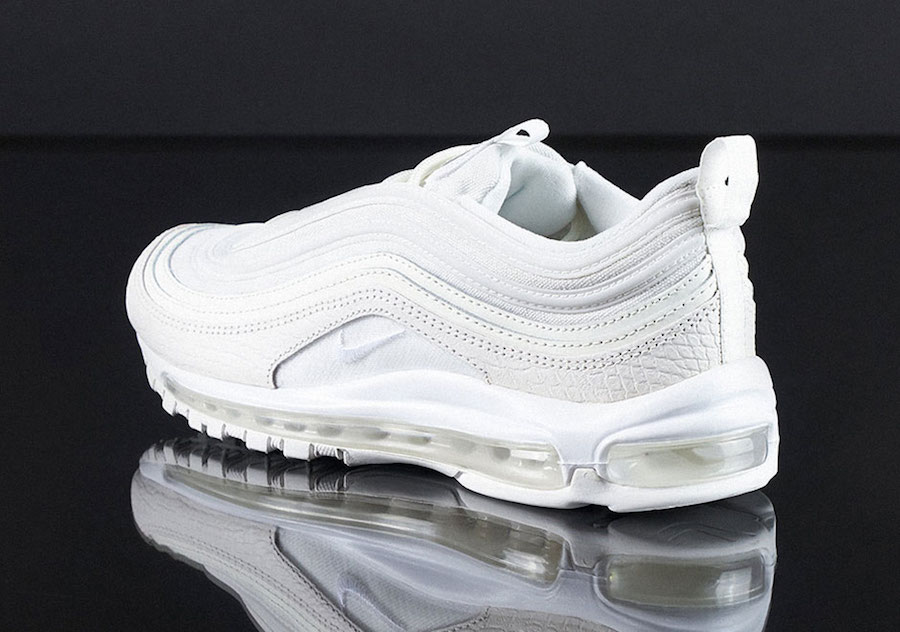