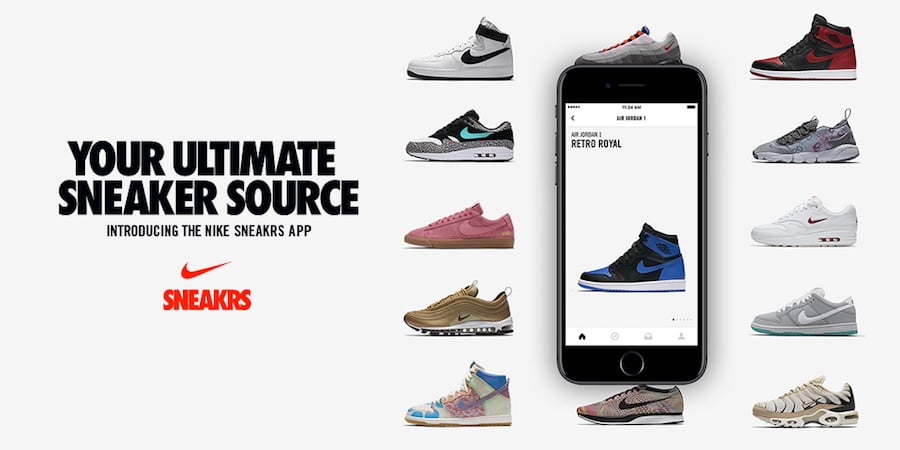 Nike just announced that the SNKRS App and desktop experience will now be available in Europe. The launch is known as the ‘SNEAKRS’ App. In the U.S. the app is known as ‘SNKRS’ which launched in 2015.

During launch week, a selection of highly sought-after and previously sold out silhouettes will populate the SNEAKRS App product assortment. And from August 18 flash drops of the Air Jordan 1 Royal and Air Jordan XI Space Jam, as well as cult classics like the Nike Flyknit Trainer and Air Max 97 will roll through the SNEAKRS App and desktop. 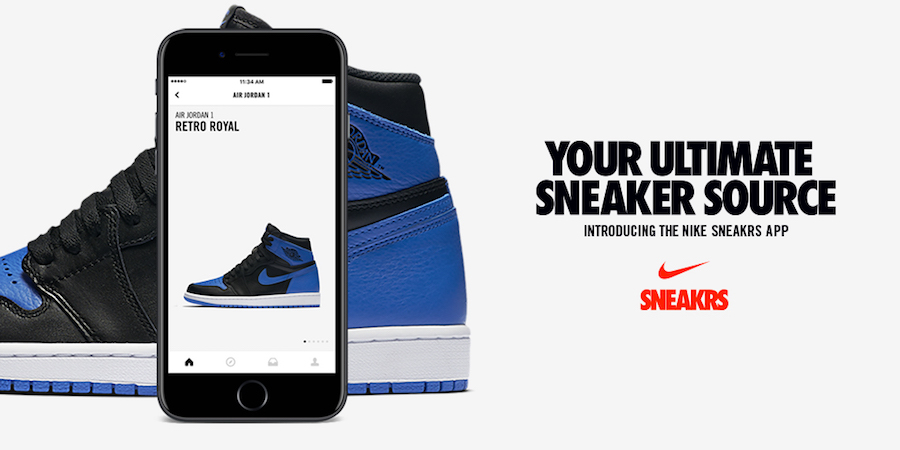 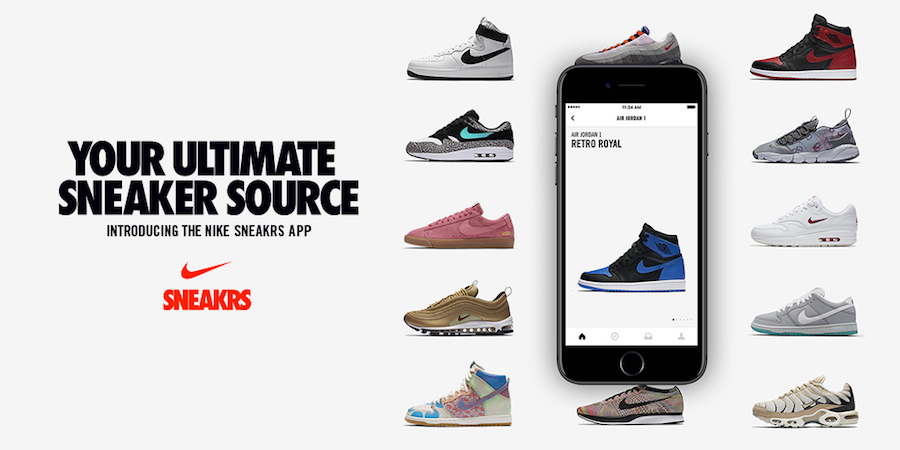