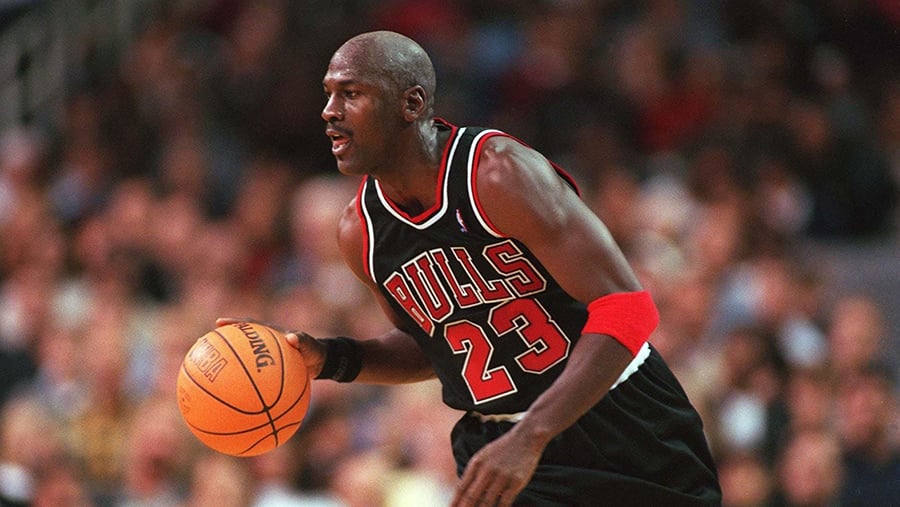 ESPN’s The Undefeated teamed up with Survey Monkey for a poll to find out the top 50 Greatest Black Athletes of all time. Back in April, 10,350 adults were asked to rank 200 athletes on 20 different surveys.

The results are in and Michael Jordan, A perfect combination of dominance, impact and inspiration was ranked the greatest black athlete of all time. From the time he was cut from varsity as a sophomore in high school to building his own billion-dollar brand. In 15 NBA seasons, Jordan was nothing short of dominant, claiming six NBA titles in six trips to the Finals, with six Finals MVPs.

Just behind Michael Jordan was Jackie Robinson, Muhammad Ali, Willie Mays, and Jesse Owens. Let us know your thoughts on the rankings in the comments section below. You can also read the entire article by ESPN by clicking here.