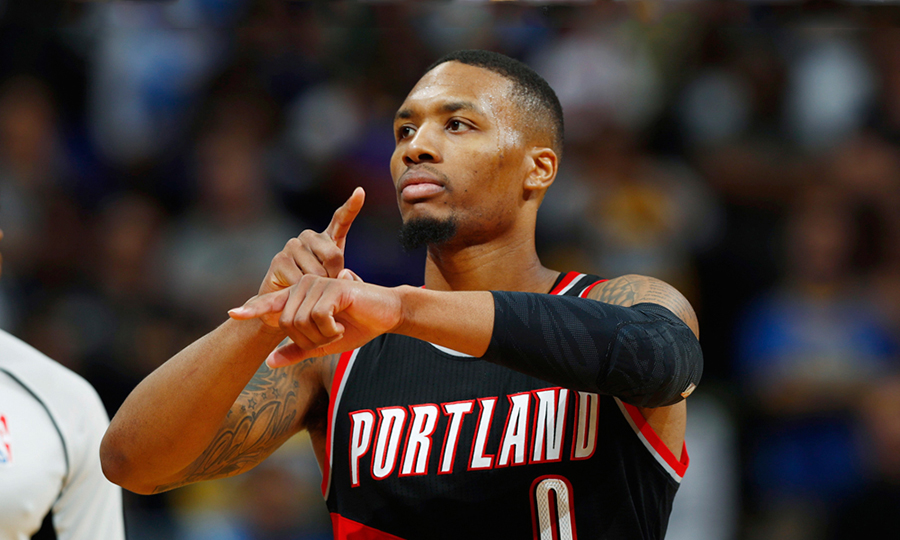 Damian Lillard’s next signature shoe will be the adidas Dame 4 which is scheduled to release during October. What you may have noticed in the past is that most of his shoes don’t feature Boost (with an exception of a few) which is the brands most sought after technology. For those wondering why, Lillard explains why that is.

Answering a response on Twitter, he gave the reason why his signature shoes do not come with Boost: “Make my shoe more expensive than I want it to be.”

While we are sure that most would love to see the adidas Dame 4 feature Boost, it’s respectable. Let us know your thoughts on what Damian Lillard stated in the comments section below.

Make my shoe more expensive than I want it to be https://t.co/htrkzJGDZe 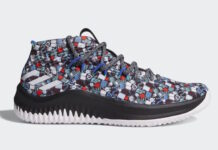 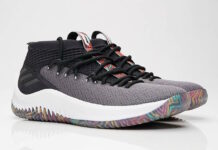 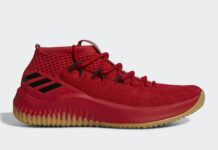