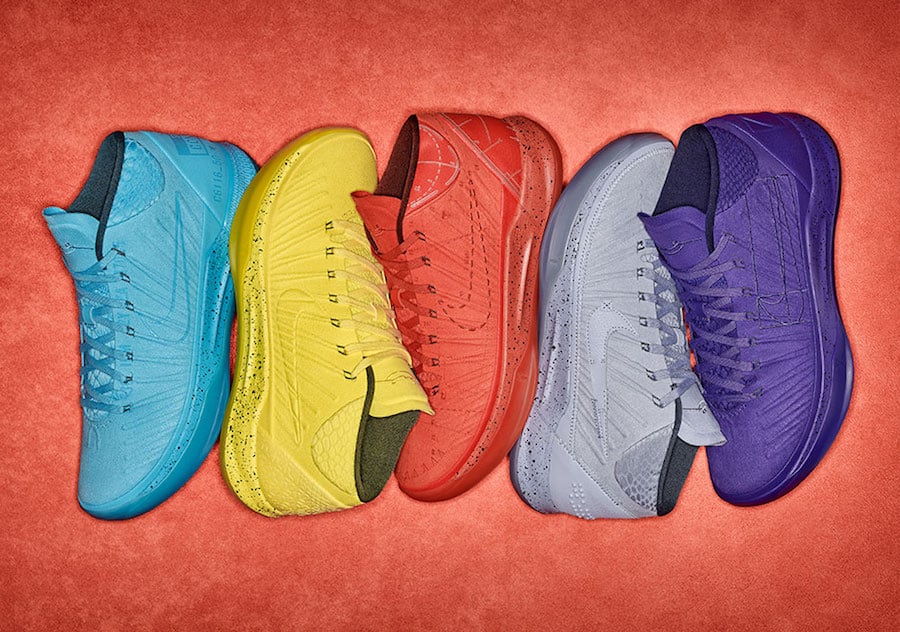 Nike Basketball just introduced Kobe Bryant’s next signature shoe, the Nike Kobe AD Mid. The model continues Kobe Bryant’s Mamba Mentality which encompasses both the physical and psychological elements of basketball. While his passion for practice and training is well documented, the five-time champion’s curiosity about the external factors that influence human behavior is lesser known. One aspect of that interest is the psychology of color — particularly in understanding the correlations between color, attitude and emotion.

The all-new, mid-top Nike Kobe AD applies Bryant’s intrigue of how color personally affects him to a five-shoe collection illuminating the origins and depth of his unyielding quest for improvement.

In true Bryant fashion, each makeup is informed by science but viewed through a unique Mamba lens. Each will feature a Multilayer upper provides a lightweight, ultra-thin feel that’s strong and supportive. A Lunarlon foam combines with Zoom Air for soft yet responsive, cushioning. We also have Engineered tread provides optimal traction for cutting and moving swiftly.

Five colorways will release which comes in Grey, Blue, Purple, Red and Yellow. The Grey pair represents calm neutrality. Blue relays dependability and trust. Bryant equates those traits with honesty. Yellow and positivity go hand in hand, or as some say, “amongst the clouds there is always the sun.” Red is acknowledged as a symbol of passion while Purple represents overcoming challenges and setting fresh goals.

The Nike Kobe AD Mid is scheduled to release at select Nike Basketball retailers and online at Nike.com on August 24th, 2017. Retail price will be $150. 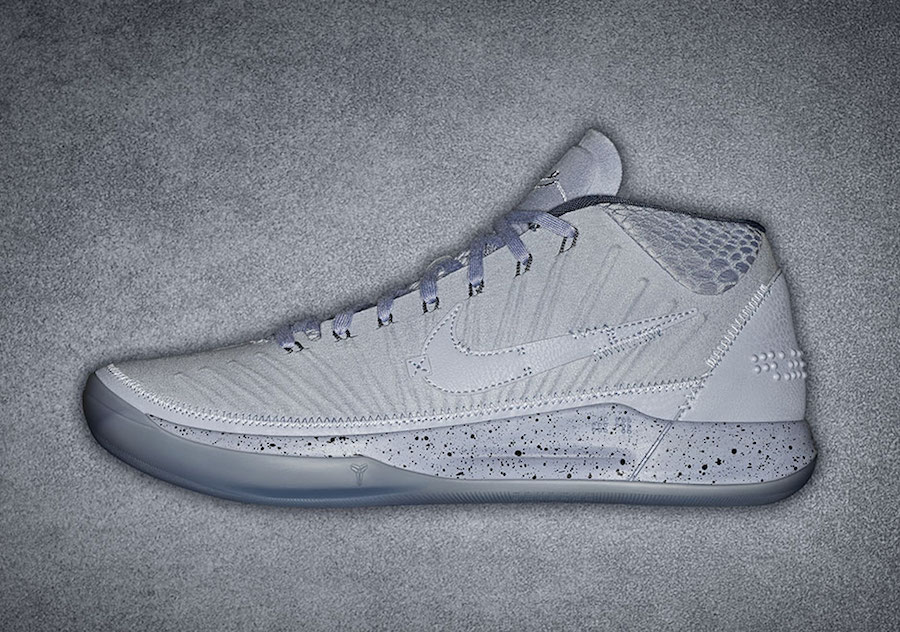 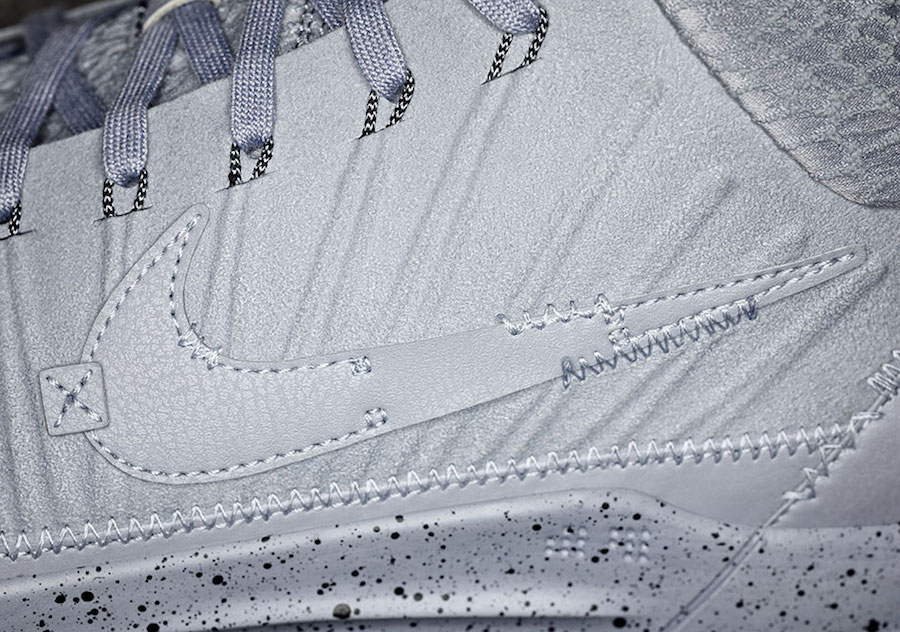 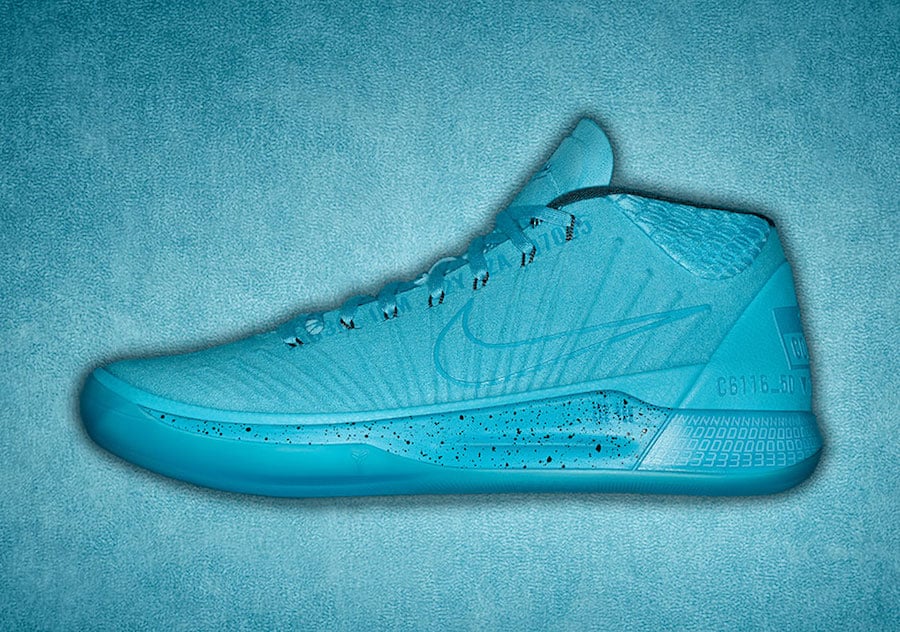 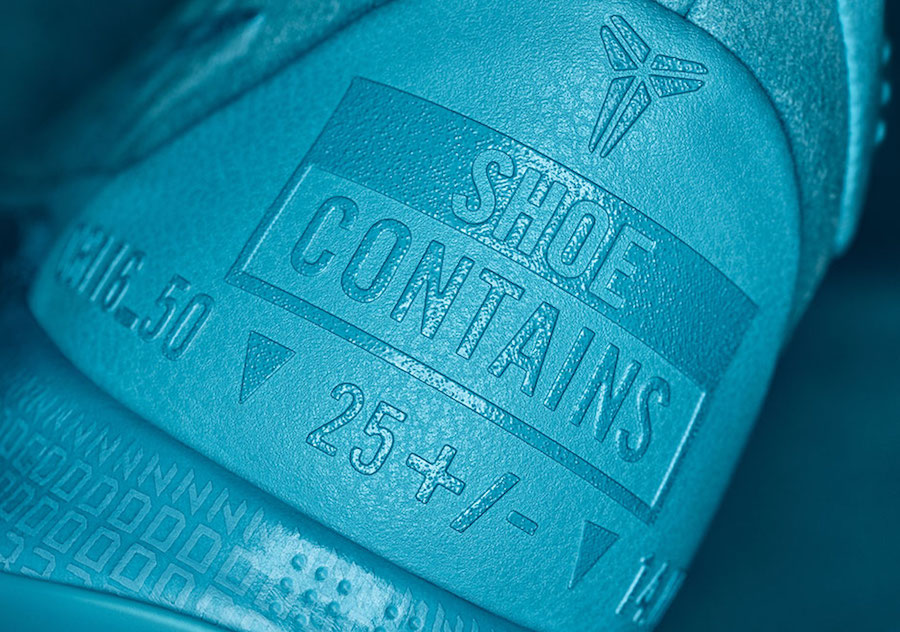 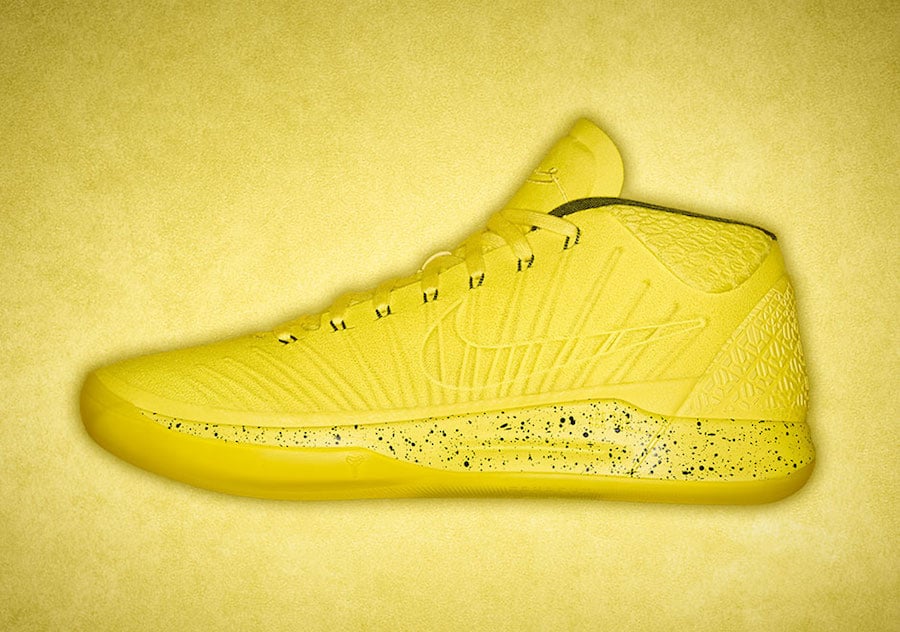 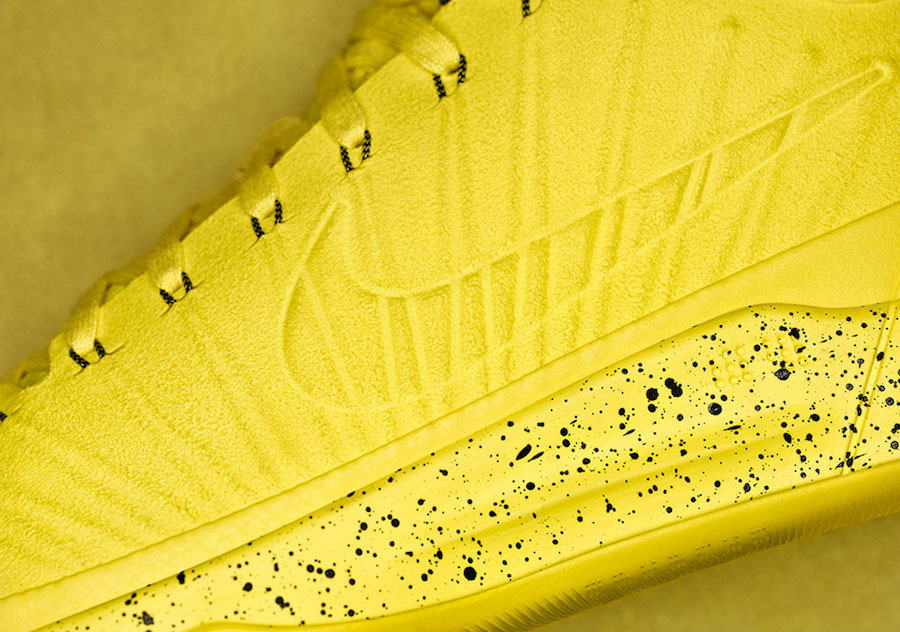 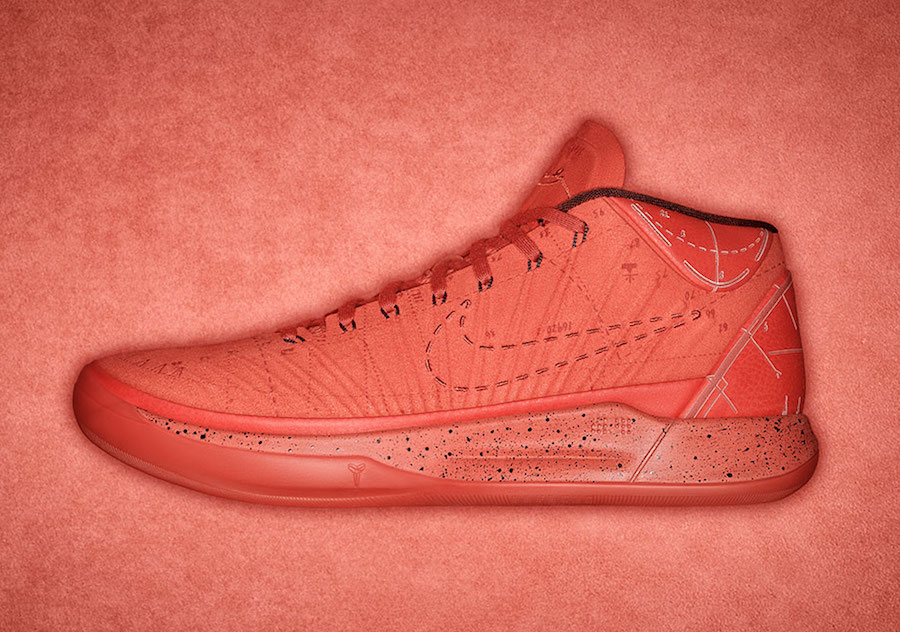 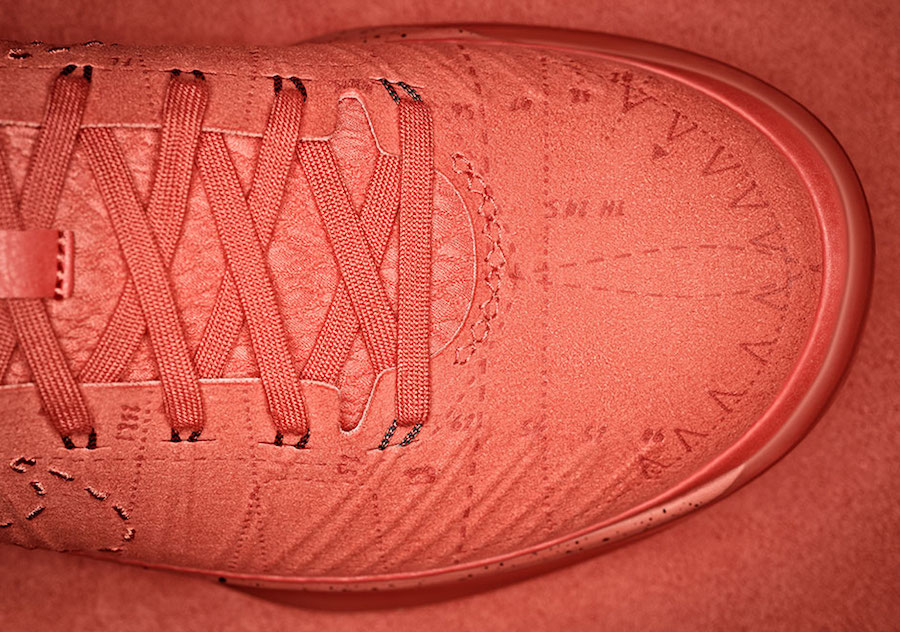 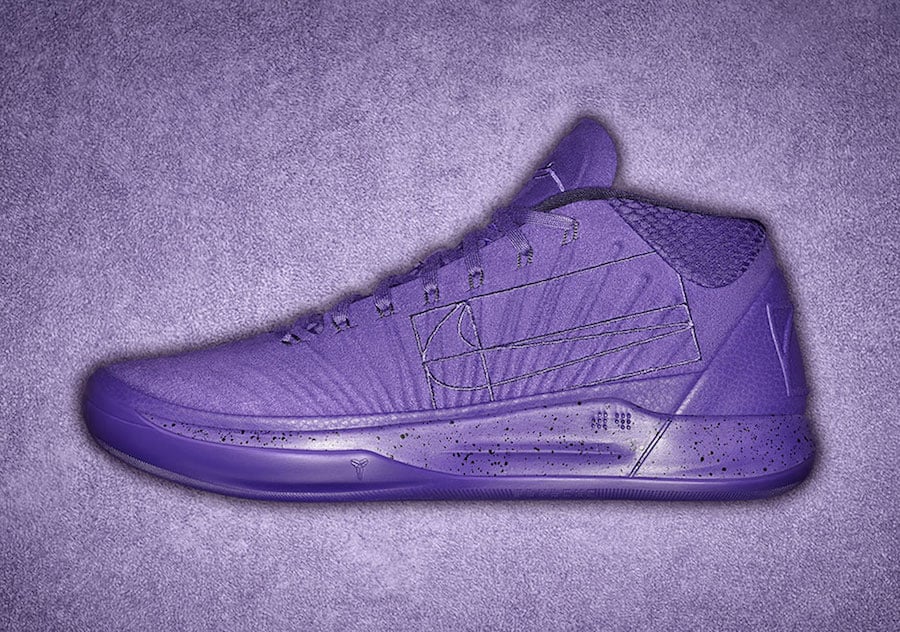 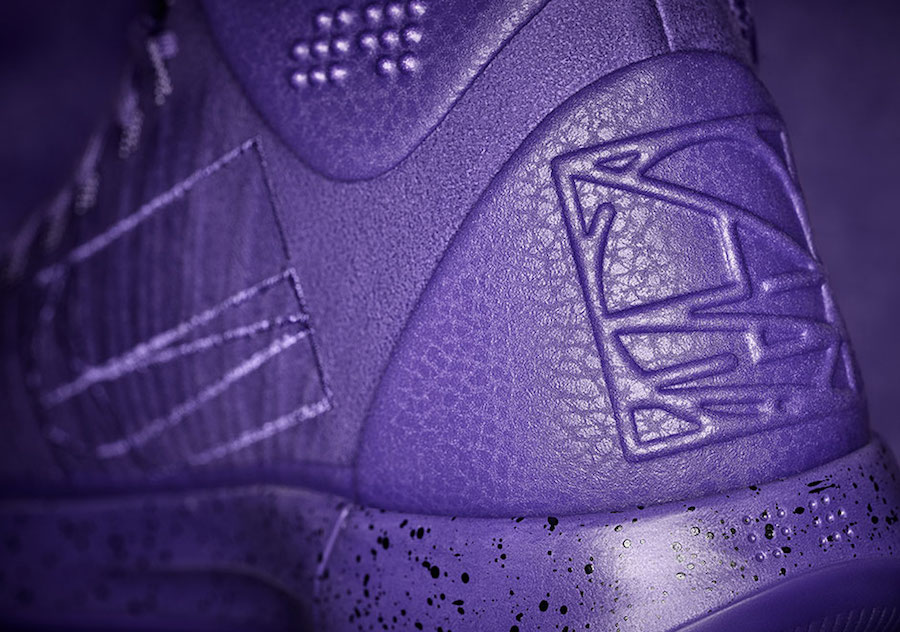 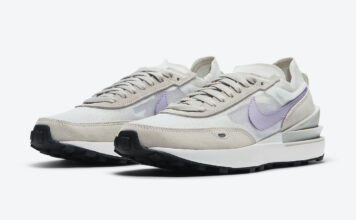