HomeNikeNike Roshe One Plus 'Camo'

Nike Roshe One Plus ‘Camo’ 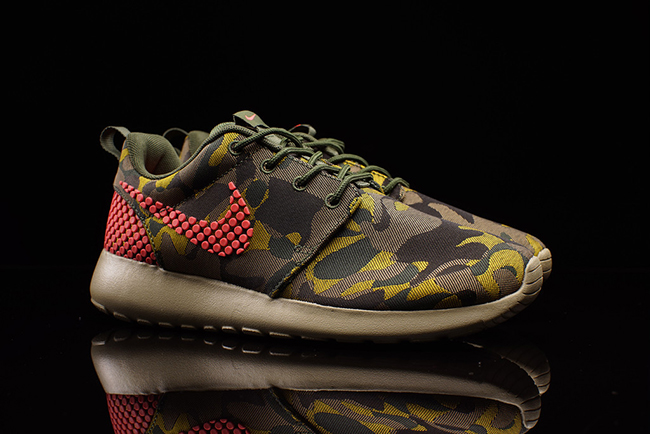 Nike Sportswear has added a new Roshe One to it’s line, this time they are known as the Plus. One of the first models to debut is the Nike Roshe One Plus ‘Camo’.

Dressed in a black, hot lava, carbon green and desert camo theme. The base will use camouflage print while the swoosh and around the heel have hot lava circles. The last touch is the carbon green applied to the midsole.

Stateside Nike Sportswear retailers are now receiving the ‘Camo’ Nike Roshe One Plus with one of the first stores being Oneness. Retail price is set at $110 and you can check out a few additional photos below. On another note, this Roshe One Plus is a women’s exclusive release and only a few sizes have been sold-out. 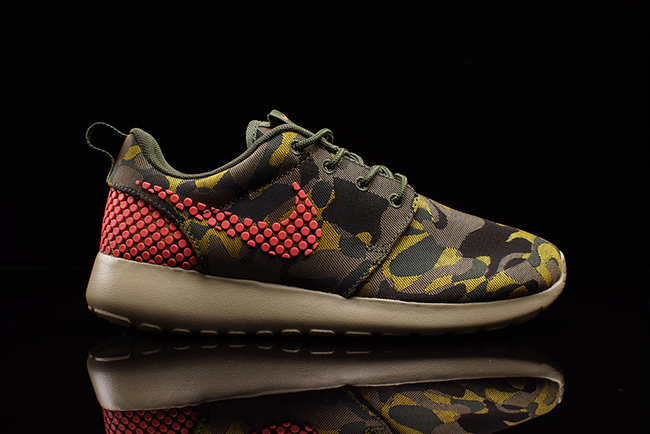 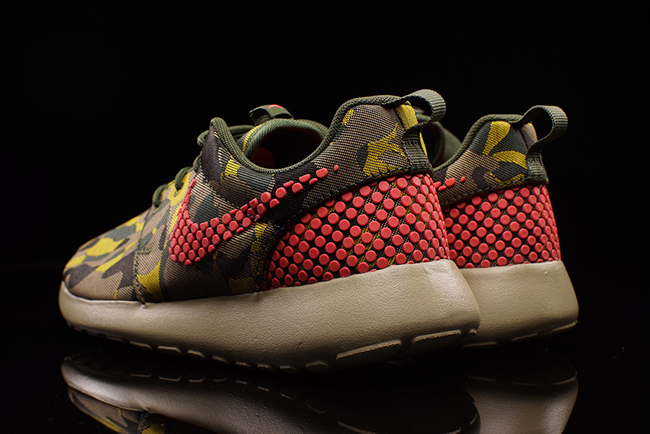