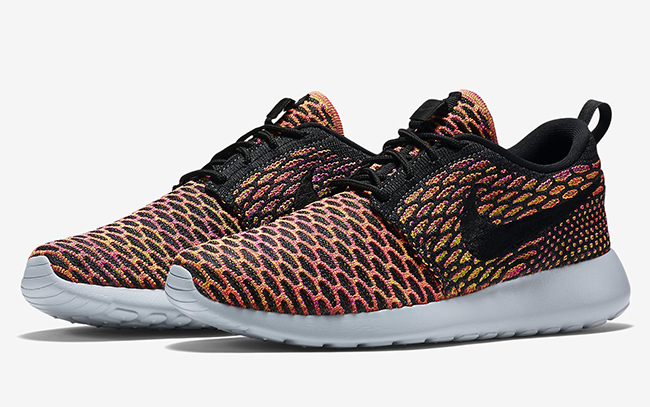 Nike has released another Nike Roshe Flyknit ‘Multicolor’, this time around they will feature pops of purple and orange.

Landing on the Flyknit base is a mixture of vivid purple and hyper orange. Allowing for this pair to really pop is a combination of black and anthracite landing on the liner, swoosh, laces and down the eyelets. Finally they are finished off with a white midsole.

No waiting for this pair of ‘Multicolor’ Nike Roshe Flyknit as they are now available at Nike Store for $120. This release is actually a women’s exclusive, so if the guys interested in buying, make sure to grab the right size. You can check out more official photos of the latest Nike Roshe Flyknit below. 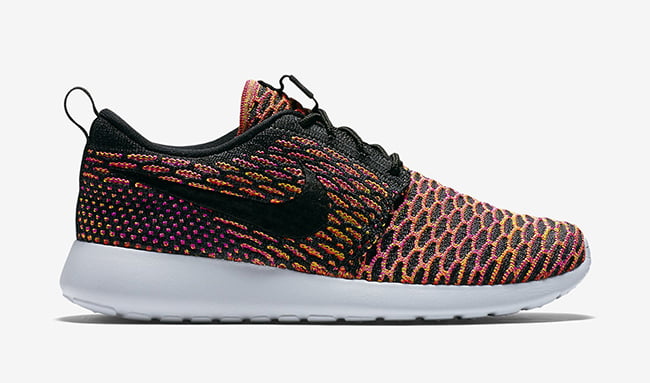 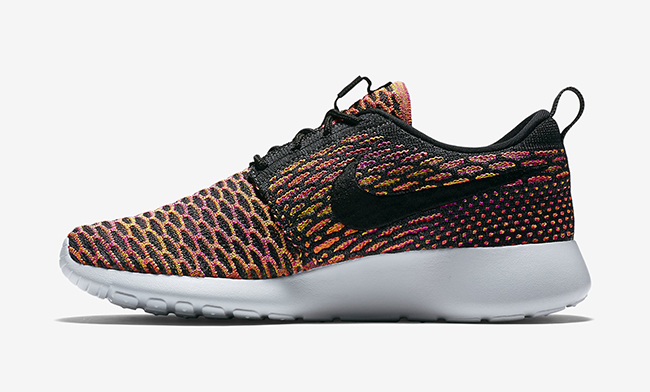 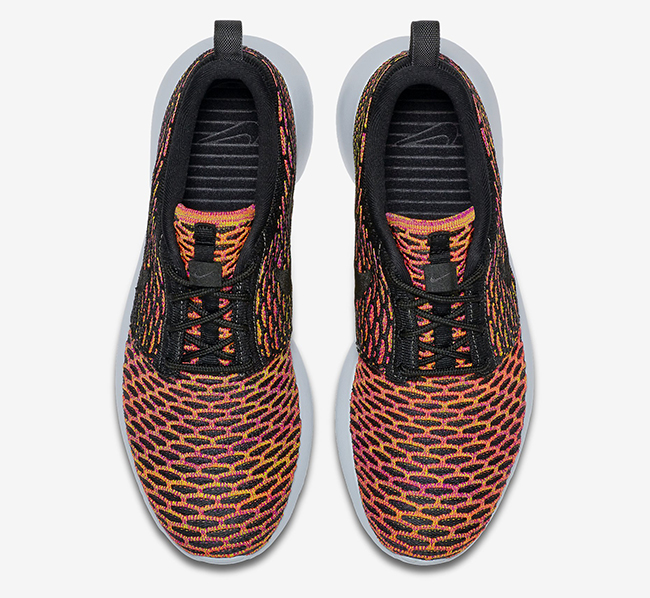 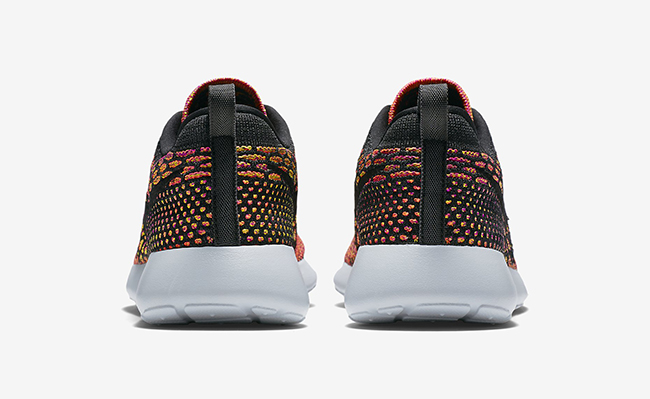 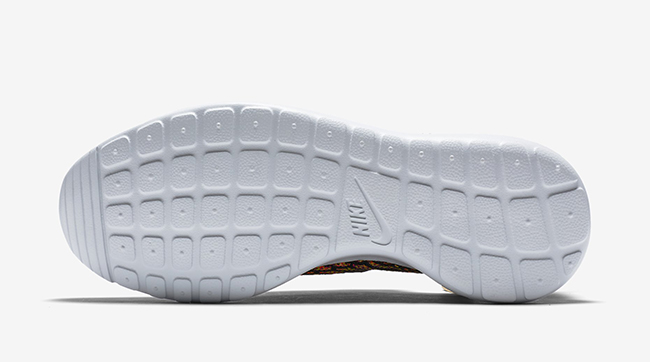