HomeNikeYour Best Look Yet at the Nike LeBron 13 'Multicolor'

Your Best Look Yet at the Nike LeBron 13 ‘Multicolor’ 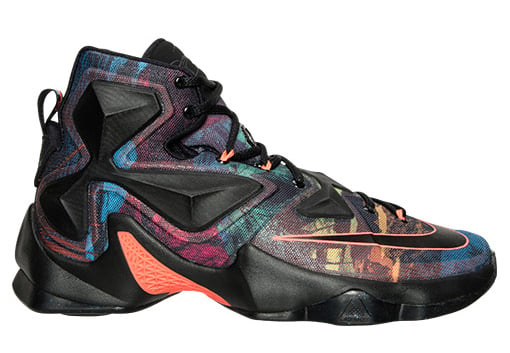 As of late, we have seen basic color schemes leak of the Nike LeBron 13, but now it’s time for a new pair with some added flash. While details are scarce, some are calling these the Nike LeBron 13 ‘Multicolor’.

The Hyperposite wing, midsole and outsole are all done in black, however an interesting multi colored print is seen hitting the mesh uppers. Following is red on the midfoot plate and some blue on the LBJ logo on the toe cap. Moving to the heel, it features Akron’s area code of 330 (some are reporting it’s 331).

As of now, the ‘Multicolor’ Nike LeBron 13 shown has a release date scheduled for November 21st, 2015 and will retail for $200. For now you can check out a few more images of the shoes below and while you’re at it, leave a comment and let us know what you think.

Update: Finally we have a detailed look at the ‘Multicolor’ Nike LeBron 13 which will launch at Nike retailers like FinishLine.com on November 21st, 2015. 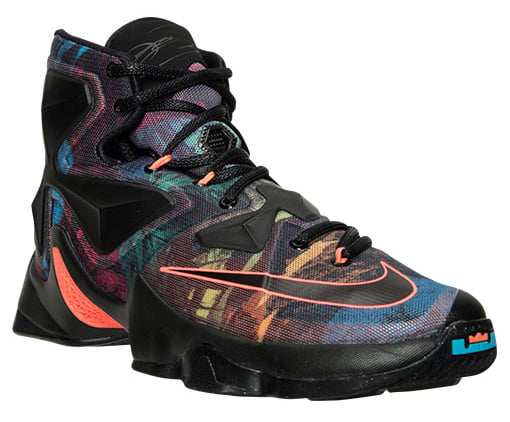 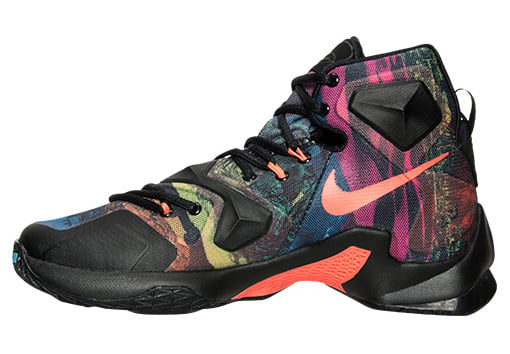 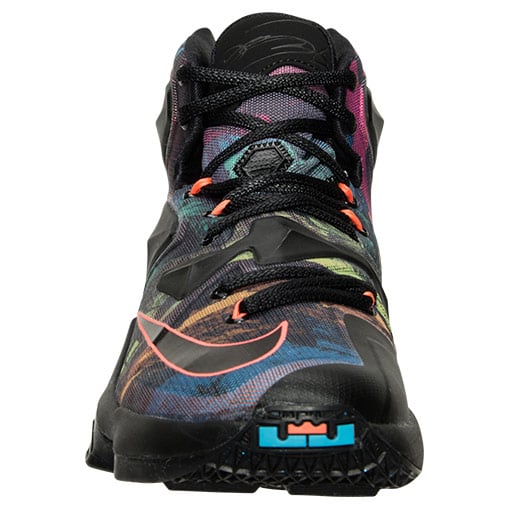 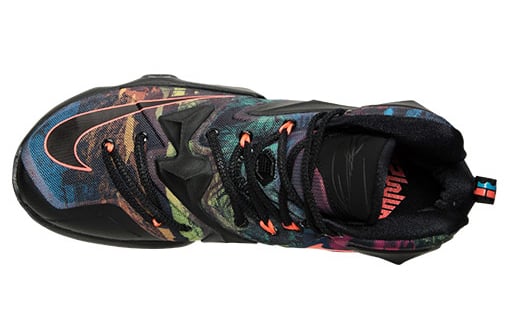 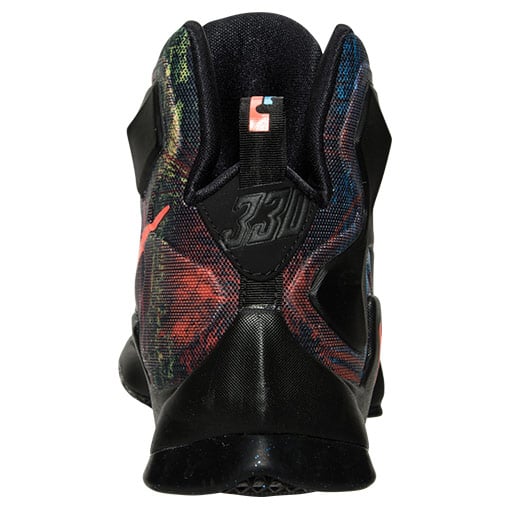 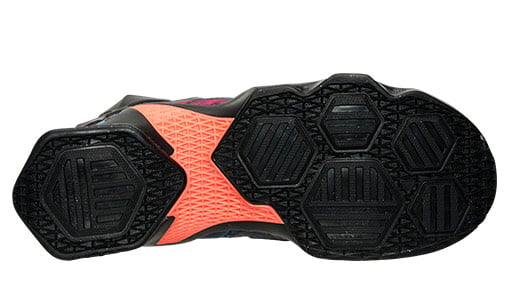 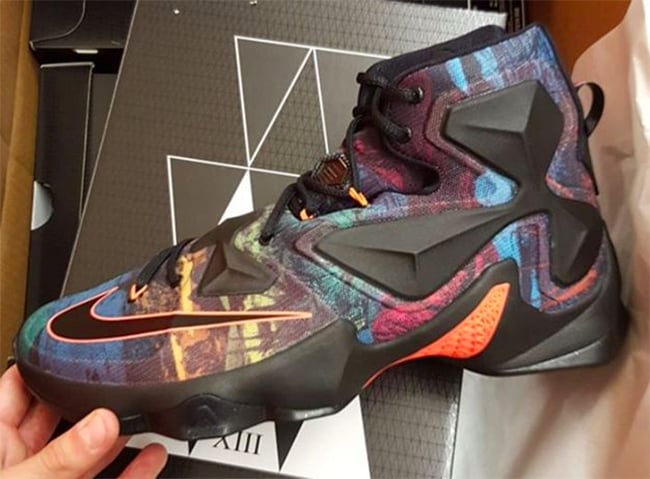 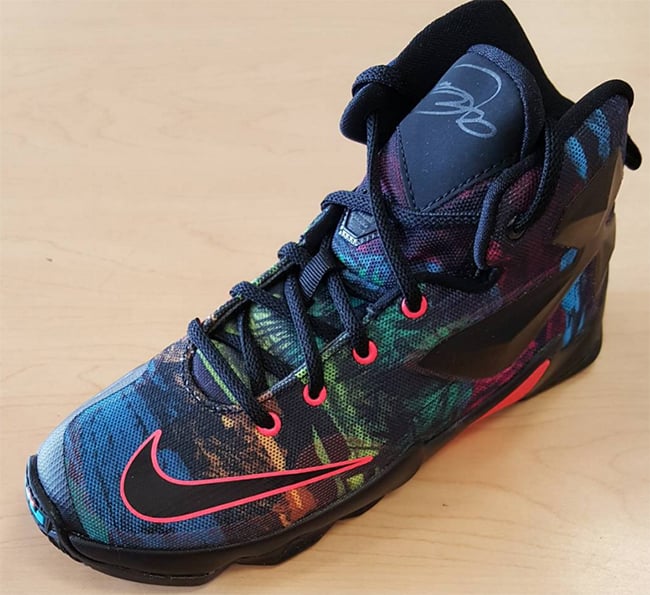 Update: Kids will also be able to wear the ‘Multicolor’ LeBron 13. It looks like a few retailers are now receiving pairs like City Gear but a release date is still unknown.

Update: Couple of new images of the ‘Multicolor’ Nike LeBron 13 with 330 on the heel have emerged. Does these two new images change your mind on this model? 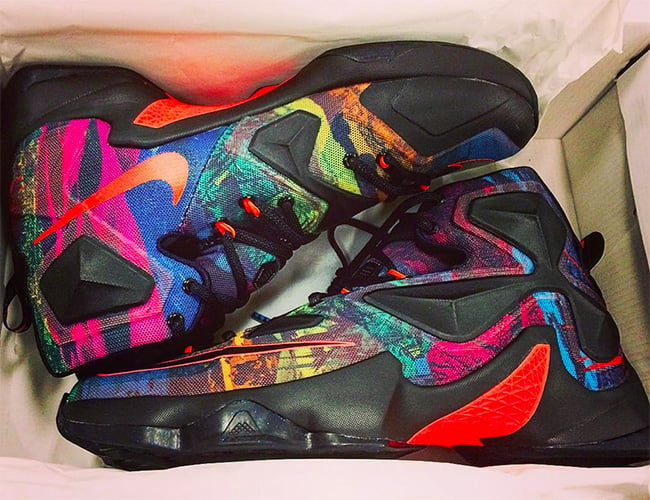 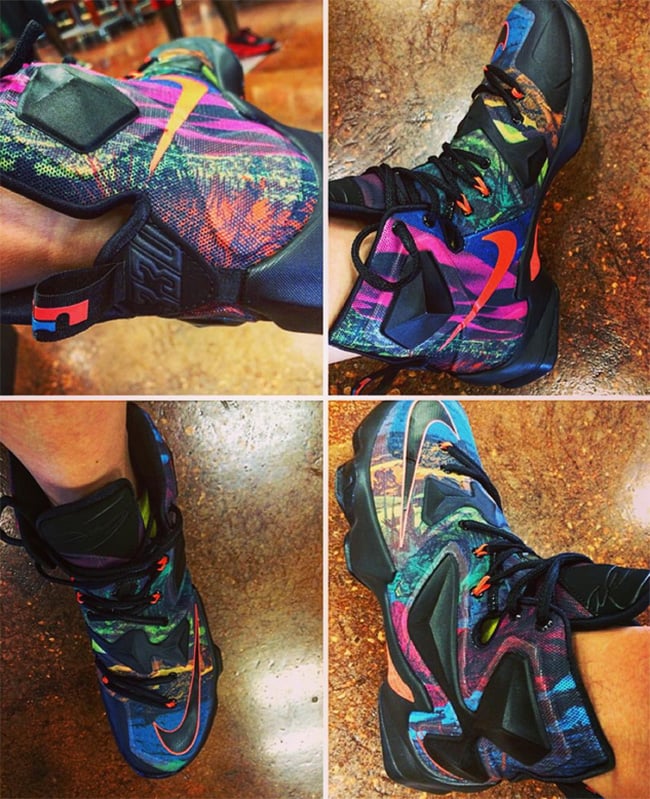 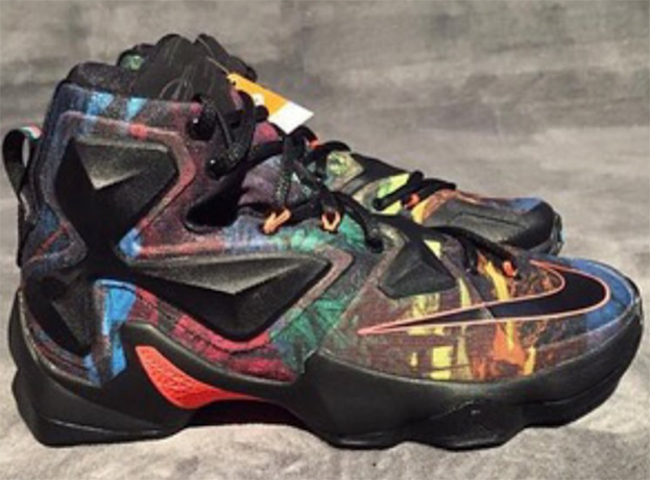 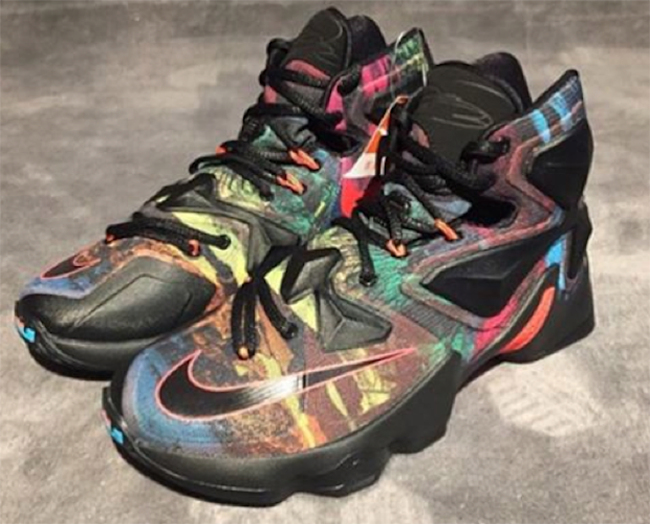 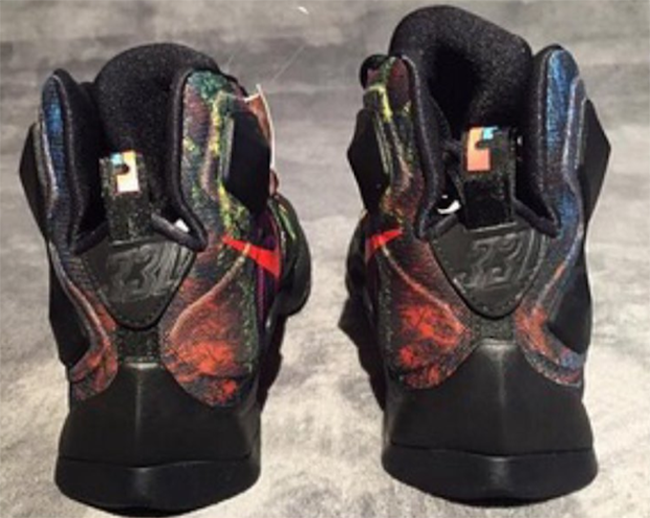 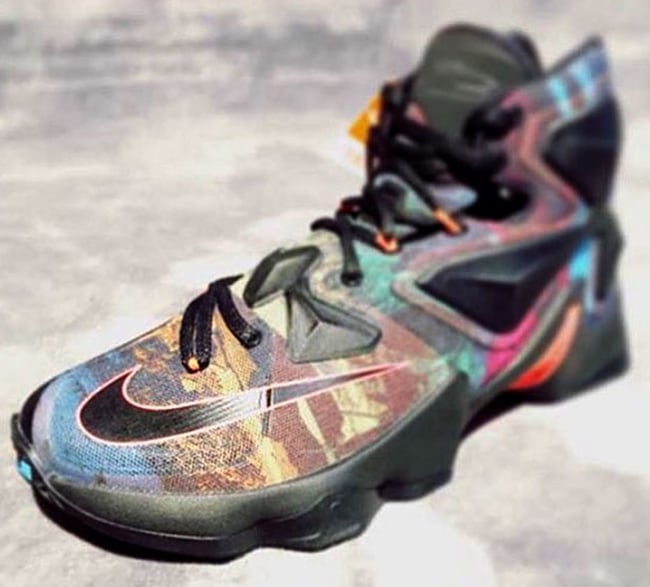