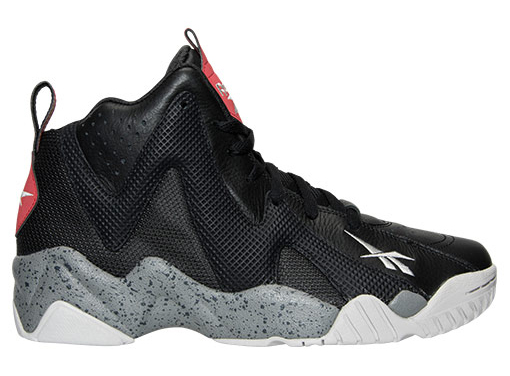 Reebok is adding yet another Kamikaze II using cement to their list of launches, which should have even Jordan fans appreciating them and we can easily see them doing well in stores.

With our first look at the Cement Reebok Kamikaze II, they feature black tumbled leather along with black textile through the zig-zag. Red is seen on the tongue and heel tab while white fills in the branding. The midsole will use the beloved cement print with two tones of grey.

The Reebok Kamikaze II Cement will release at stores on December 11th, 2015 and will retail for $110. Let us know what you think by leaving a comment below.

Update: Finally we have obtained a release date for the ‘Cement’ Reebok Kamikaze II and new images. You can grab this pair on December 11th, 2015 for $110 at retailers like FinishLine.com. 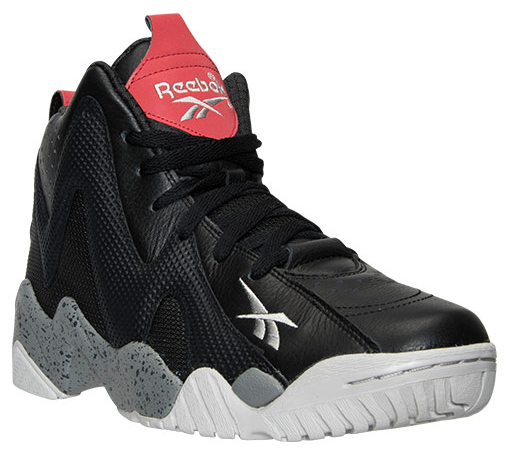 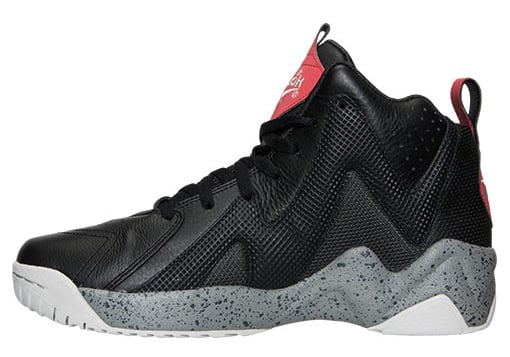 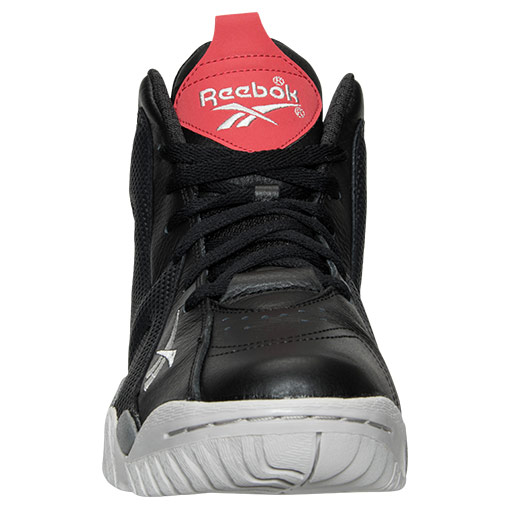 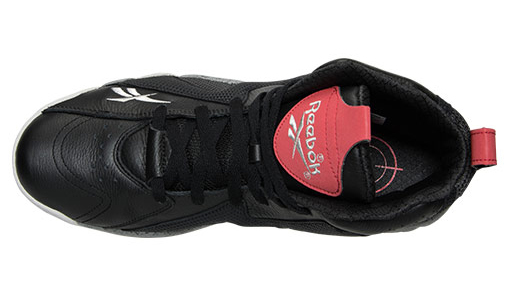 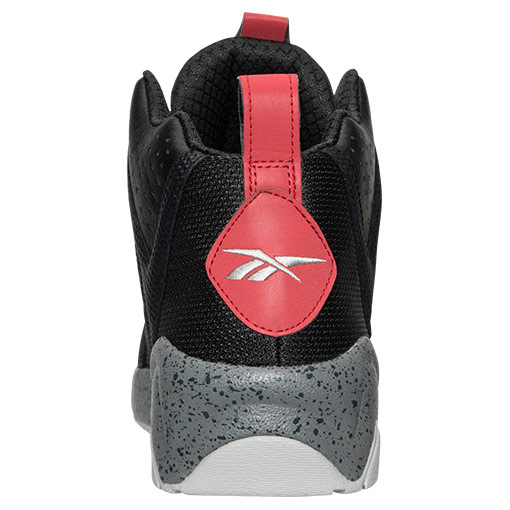 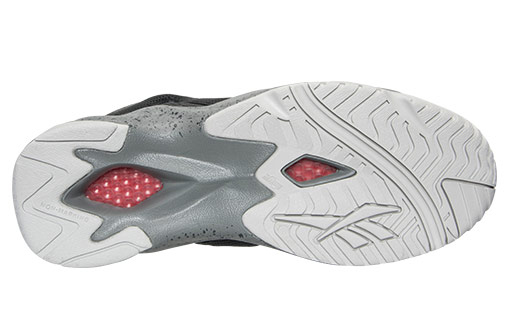 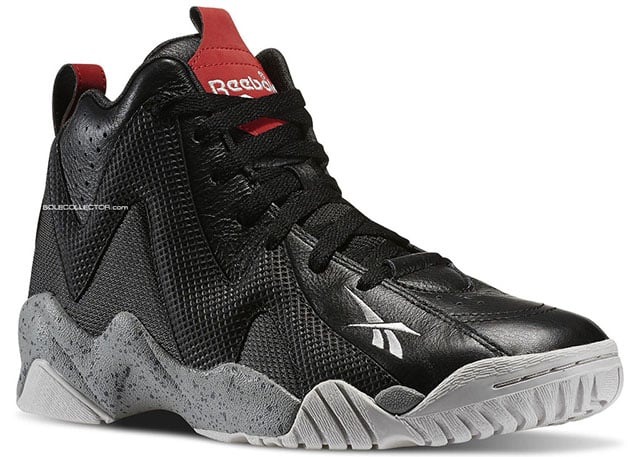 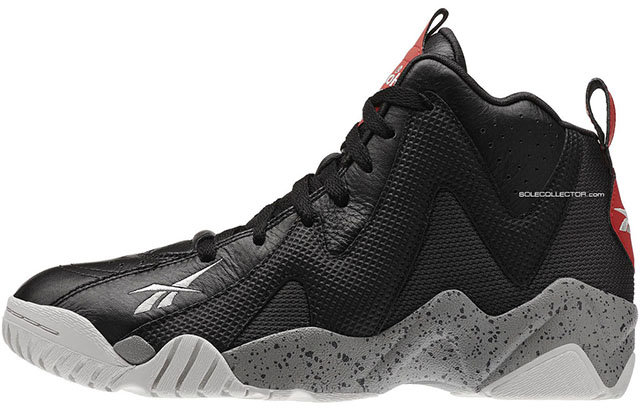 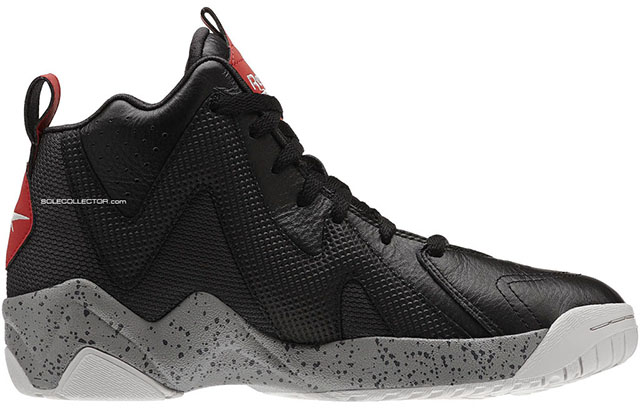 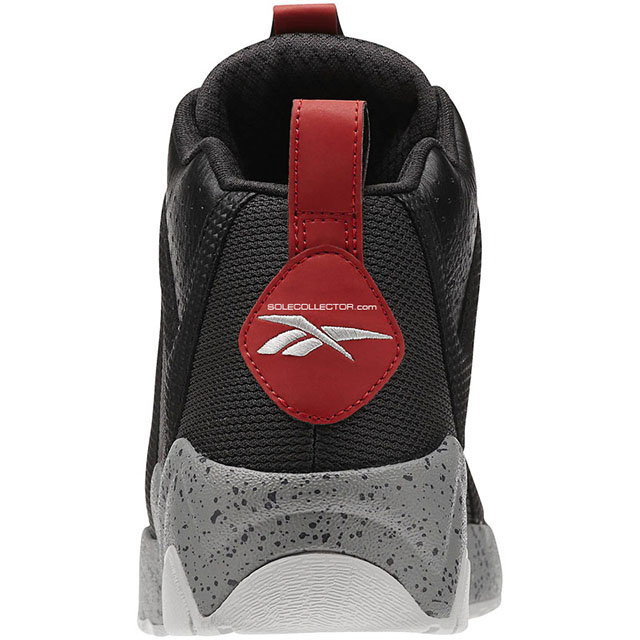