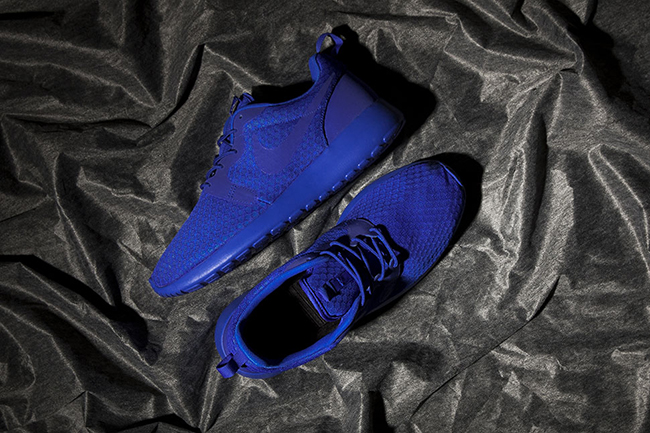 The Nike Roshe One will release in a brand new color known as ‘Racer Blue’ while feature Hyperfuse material.

As you can see, Racer Blue takes over the entire shoes which includes the Hyperfuse tonal uppers, midsole and even down to the sole. According to the color description, there is a bit of Black featured, which lands on the Swoosh on the tongue tab.

Currently the Nike Roshe One Hyperfuse ‘Racer Blue’ is starting to release at Nike Sportswear retailers. Right now they are available at Livestock which is based in Canada. Although they do have a wide size range available, for those waiting to buy in other locations should expect a wider launch to take place in early February 2016. You can check out a few more images below and we will make sure to update you with future info. 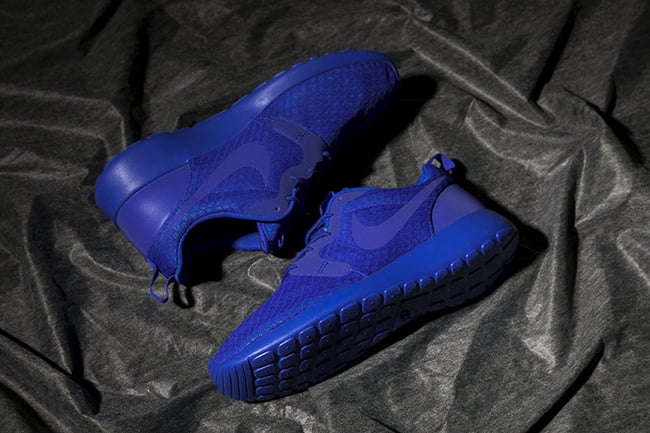 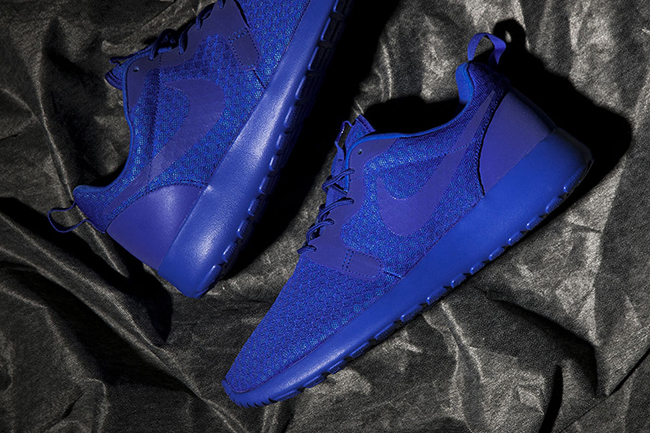 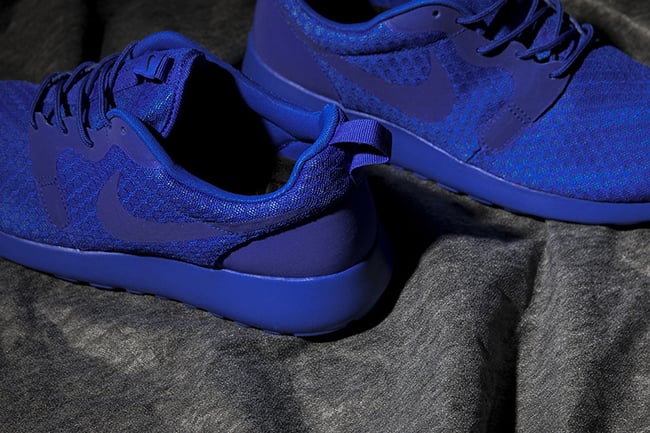