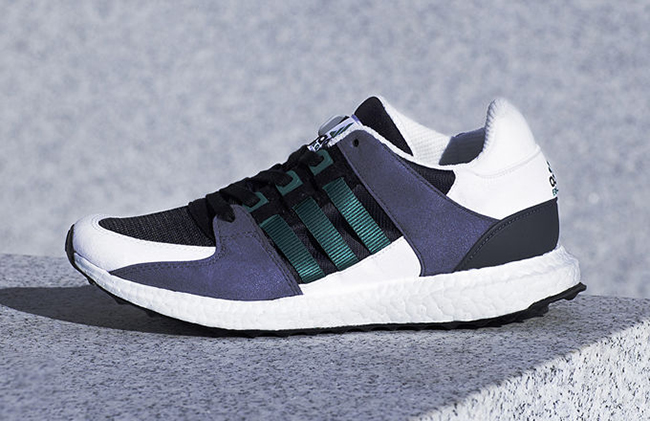 The adidas EQT Support 93-16 unites old with new. Taking the look from the EQT Support 93 which launched in 1993 and combining Boost amongst other technology for 2016.

The EQT Support 93-16 sees the OG’s distinct upper faithfully reproduced in its original material and color construction alongside a complementary contrast iteration. The upper is then placed atop a dynamic BOOST midsole, bringing BOOST’s progressive tooling to an EQT icon in a faithful continuance of Equipment’s fundamental philosophy; unlocking the very best in performance, protection and comfort.

The adidas EQT Support 93-16 Boost Collection will release on January 30th, 2016 which is this Saturday. So far two colorways will launch, one in White and the second in Green/Grey-White. Retail prices were not yet revealed, but you will be able to purchase on said day at adidas.com. You can check out additional photos of the two by scrolling below. 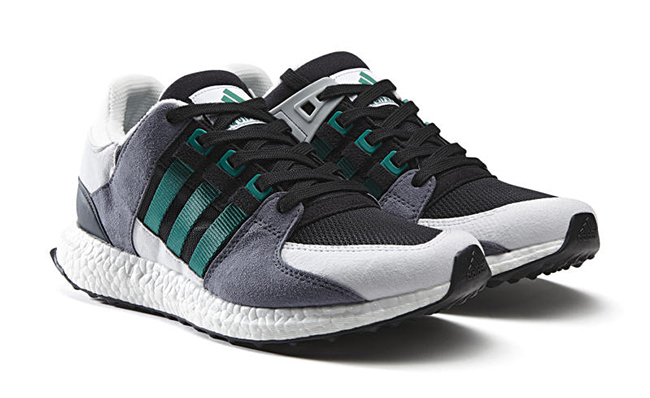 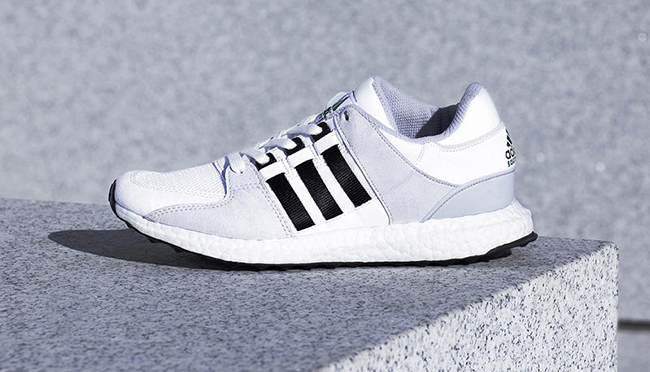 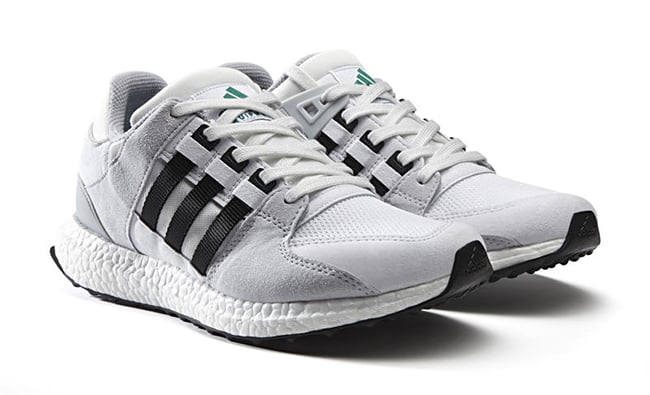