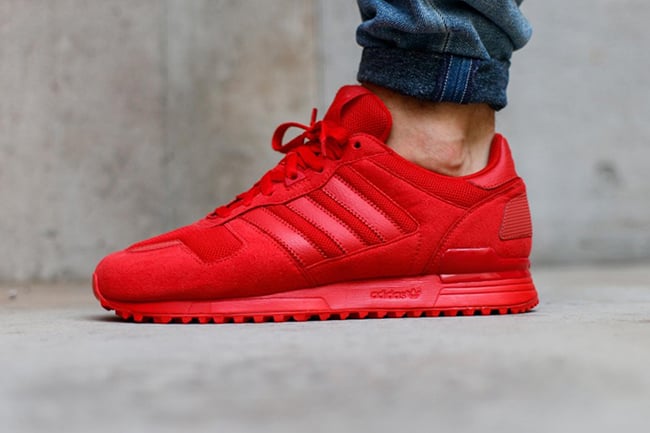 adidas Originals will be introducing the adidas ZX 700 ‘Triple Red’ starting next month. This goes to show that there is no slowing down in sight for all red sneakers.

Everywhere on the ZX 700 is dressed in Red which includes through the base, liner, midsole, sole and around the heel. In addition, they will feature a mesh and suede combination through the uppers. It also appears that leather is used on the three stripes, which allows it to stand out a bit more.

The ‘Triple Red’ adidas ZX 700 isn’t available yet, however they are expected to release during February 2016 at adidas Originals retailers that include Asphalt Gold. Around the same time, stateside stores should also have them, if not a little later. More photos of the latest ZX 700 can be seen below. 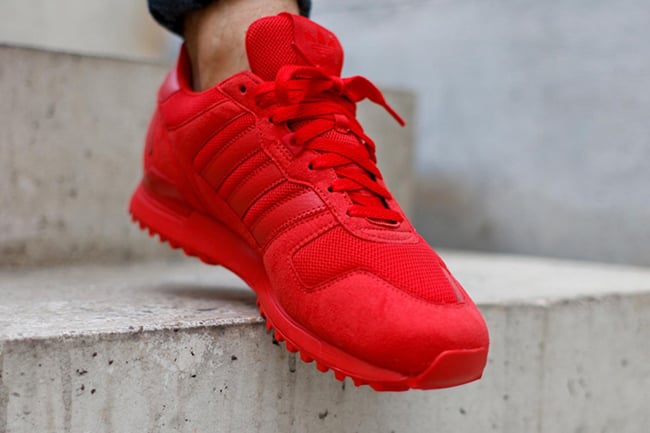 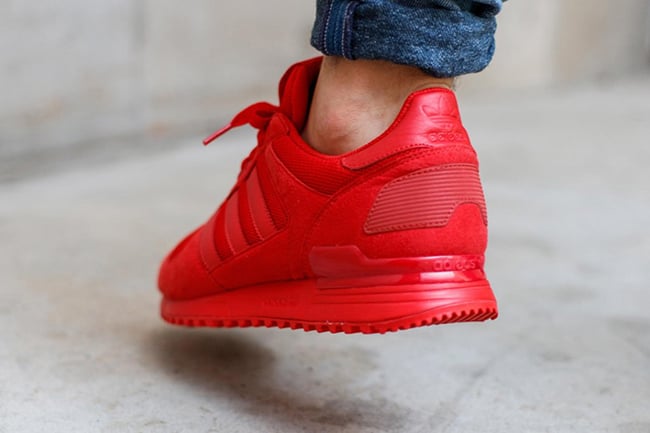 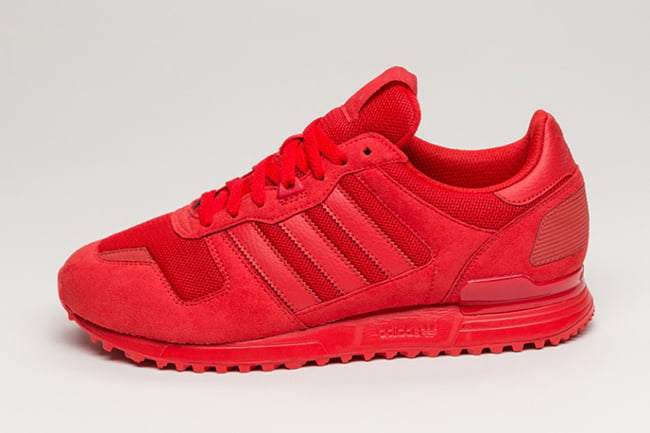 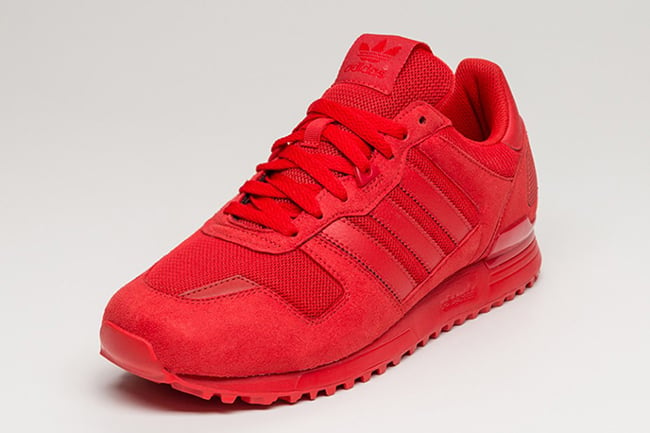 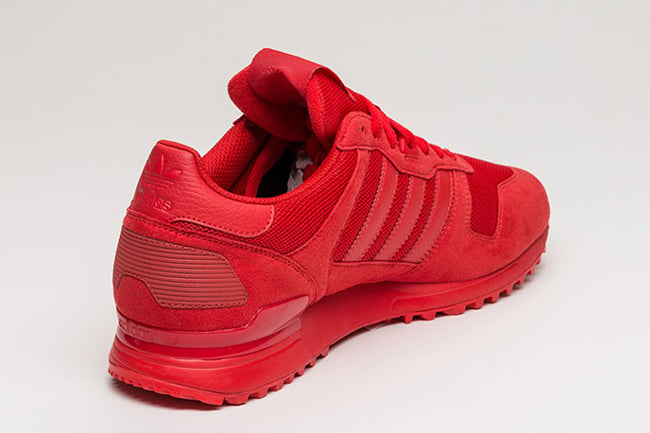