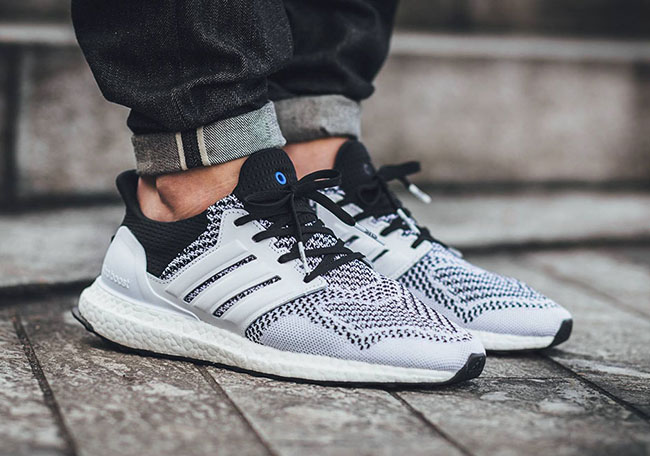 Inspired by Golf, the SNS x adidas Ultra Boost which released first at Sneakersnstuff will launch globally at select retailers. Apart of the ‘Tee Time’ Pack, the Ultra Boost makes up one half of the series.

Featuring a mixture of Grey and Black through the Primeknit base while Off-White covers the sides and heel counter. Other details include embroidered SNS branding on the heel and a White Boost midsole.

If you missed out on the initial release of SNS x adidas Ultra Boost that launched exclusively at SneakersnStuff, good news is you will have a second chance. Additional retailers will launch them on January 30th, 2016 like Titolo. We will make sure to let you know when other locations start popping up but for now you can check out the on feet photos by scrolling below. 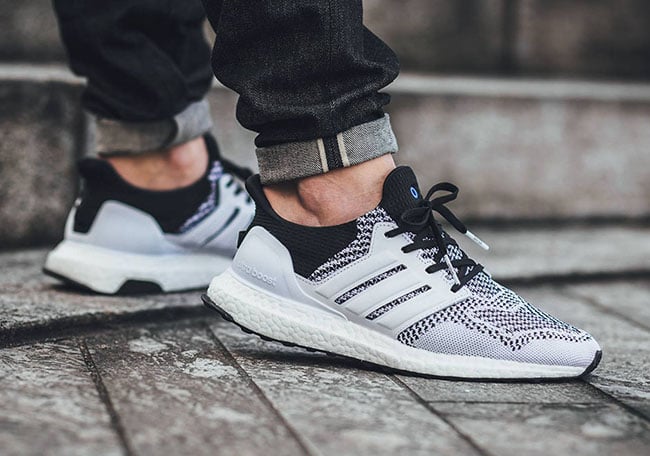 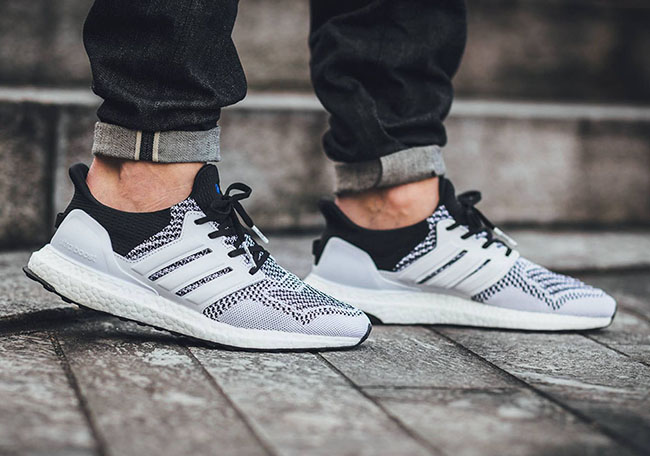 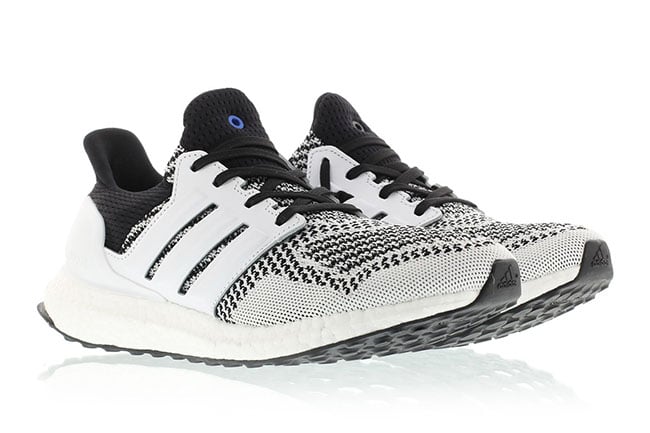 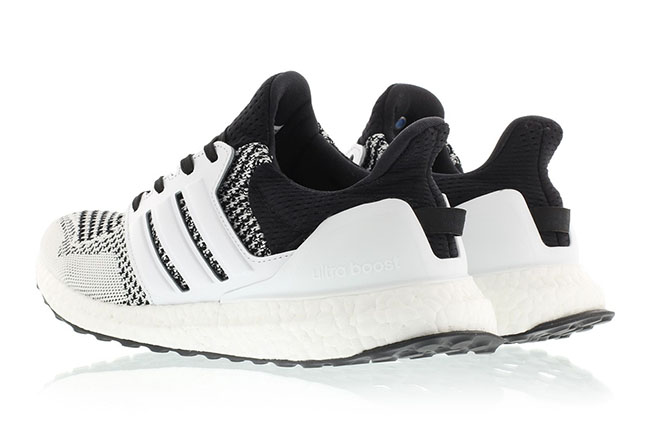