HomeNikeNike Releases the Second Installment of the HTM Flyknit Collection

Nike Releases the Second Installment of the HTM Flyknit Collection 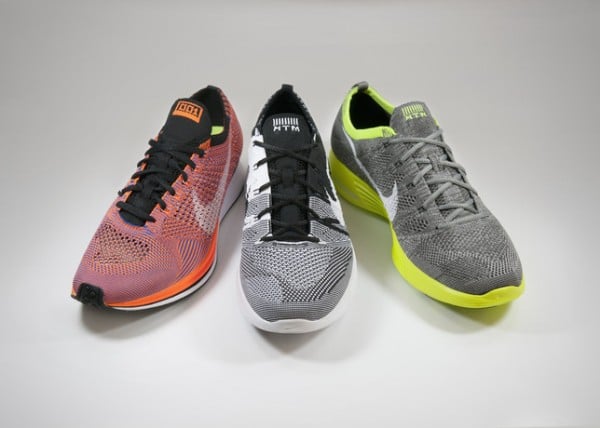 This week marks the debut of the second installment of Nike’s HTM Flyknit Collection.

Meant to show off the new Flyknit technology before its widespread debut later this Summer, the collaboration between Nike CEO Mark Parker, fragment design founder Hiroshi Fujiwara and design legend Tinker Hatfield once again includes a Flyknit Racer alongside two pairs of the Flyknit Trainer+. This time around the Racer comes in a Total Orange colorway while the Trainer+ will see Grey/Volt and Black/White looks.

Debuting yesterday in Milan at the NikeStadium Milano, 10 Corso Como and Excelsior, additional releases will take place on April 22nd in NYC at 21Mercer, April 22nd in London at 1948 and April 27 in Tokyo Nike Harajuku and Dover Street Market in Ginza.

Stay tuned for a look at each of the three sneakers in the highly limited collection. 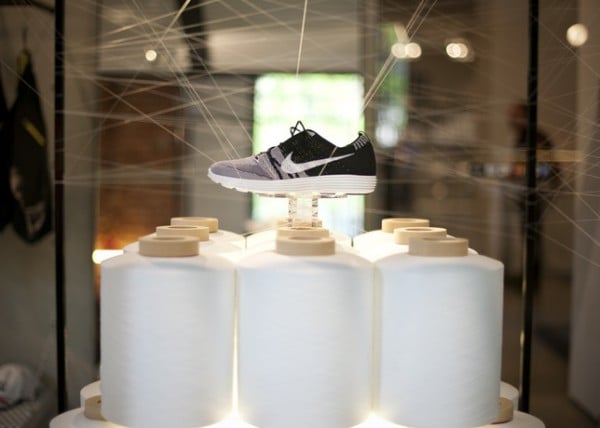 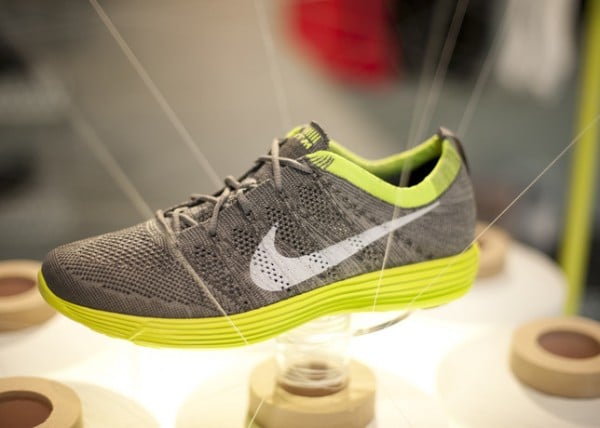 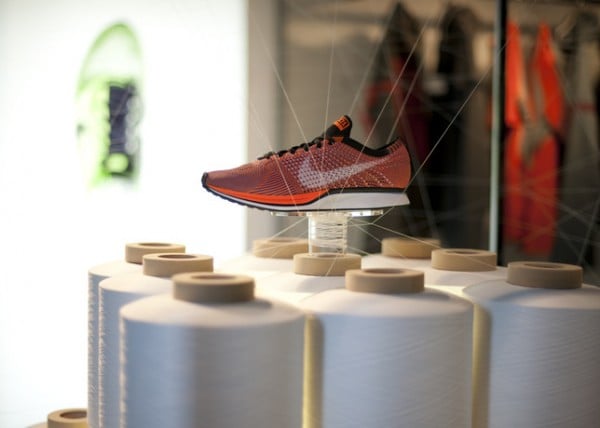 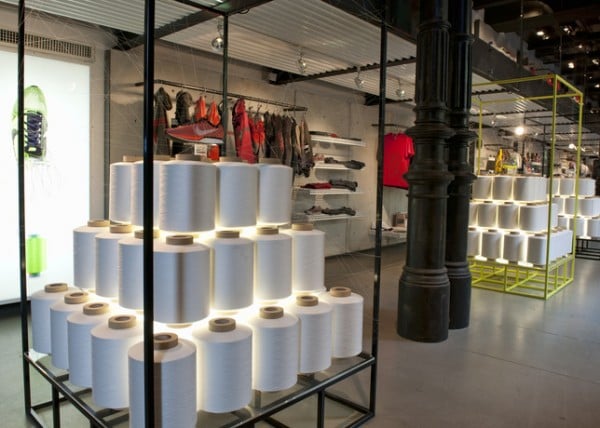