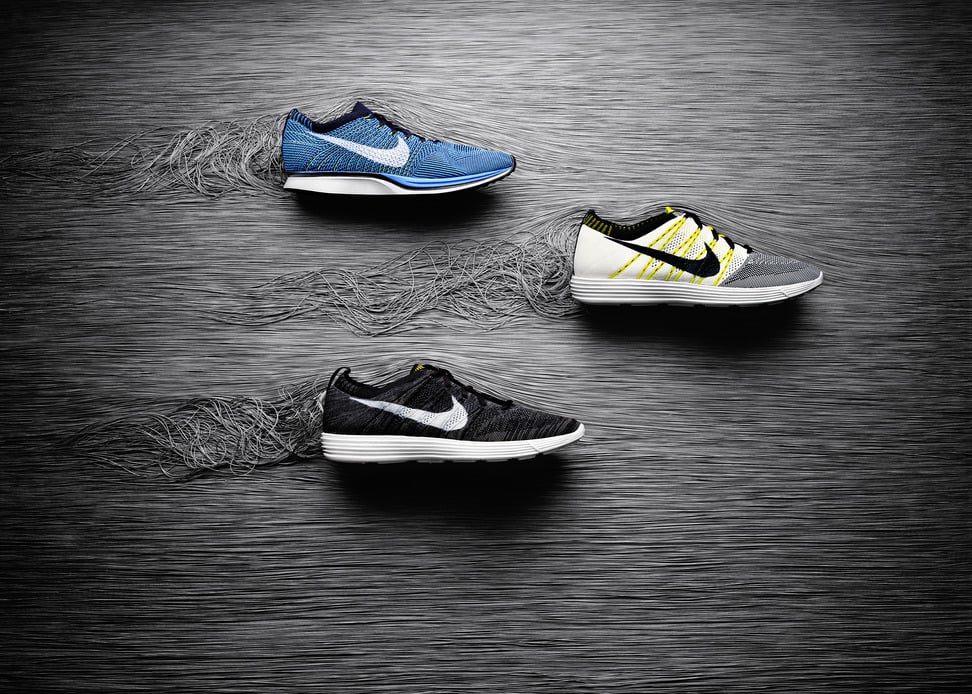 The Nike Flyknit technology will debut this week in the HTM Flyknit Collection.

HTM represents Japanese style giant Hiroshi Fujiwara, Nike’s own legendary designer Tinker Hatfield and Nike CEO and designer Mark Parker. The three innovators have collaborated for the past decade on numerous designs, thus culminating in the new Flyknit designs. The collection celebrates 10 years of collaboration between the three designers.

Comprised of the  Team USA Flyknit Racer, which debuted at the US Track & Field trials in January, and two colorways of the Flyknit Trainer+, the HTM Flyknit Collection is set for a release beginning tomorrow, February 22. 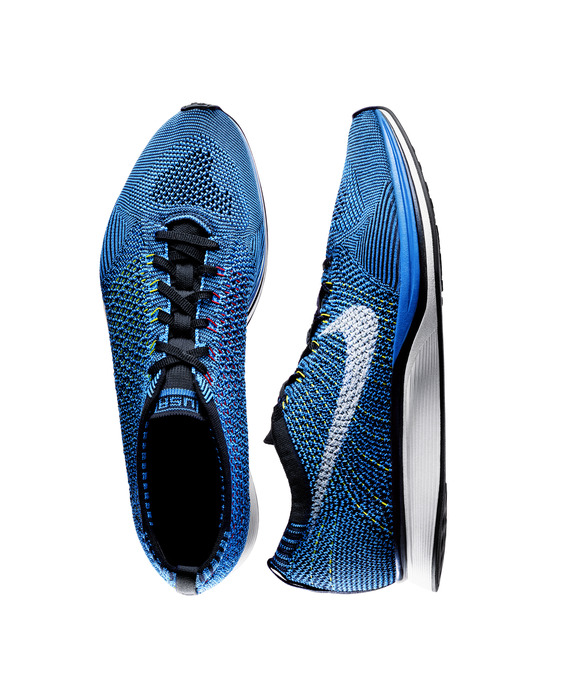 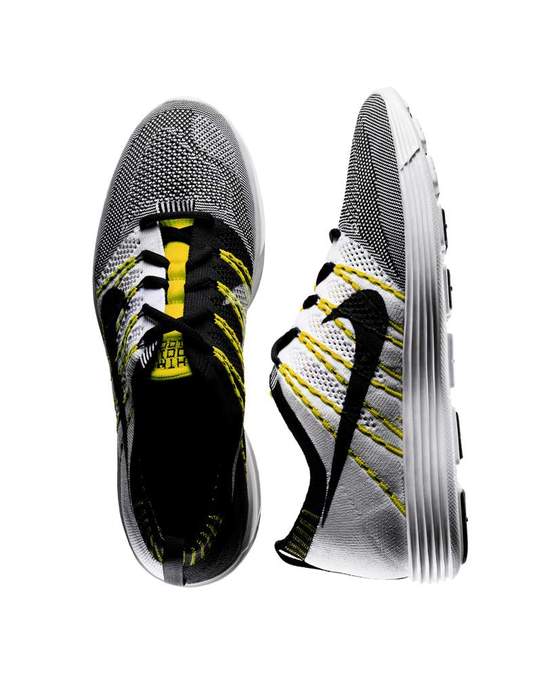 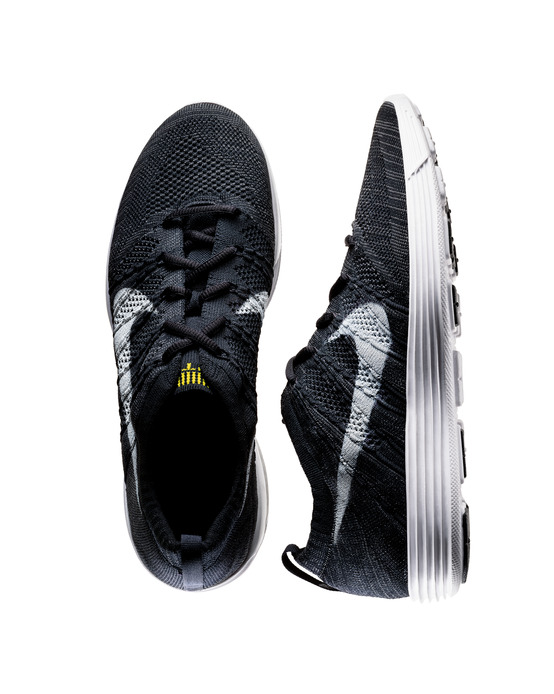