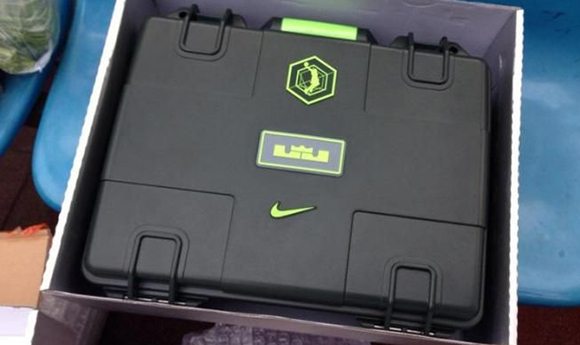 The Dunk Force, also known as Dunkman Nike LeBron 12 hit retailers in the U.S. this past weekend. The second release from the LBJ 12 did well in retailers. If you missed out, some retailers still have sizes. Asia is still waiting for the official release but once it happens they will be treated to something different.

The Asia LeBron 12 Dunk Force release will come with a black briefcase. Foam is used inside which holds each shoe individually. The overall look has a Military approach, including the Nike and LeBron logo on the front. Also releasing is a matching t-shirt showcasing the Dunk Force logo.

We don’t expect the special packing to release in the States but if you have friends in Asia it might be time to give them a call. 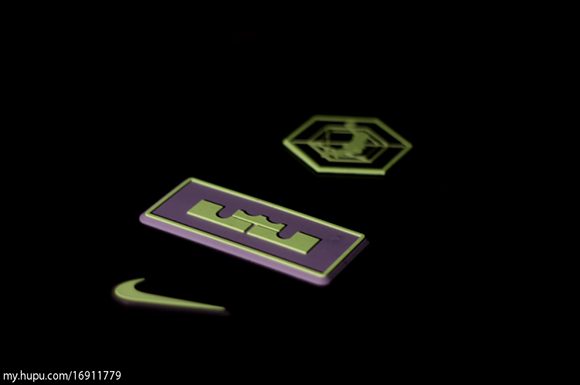 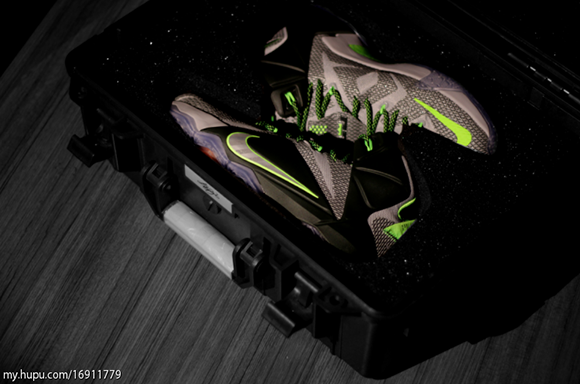 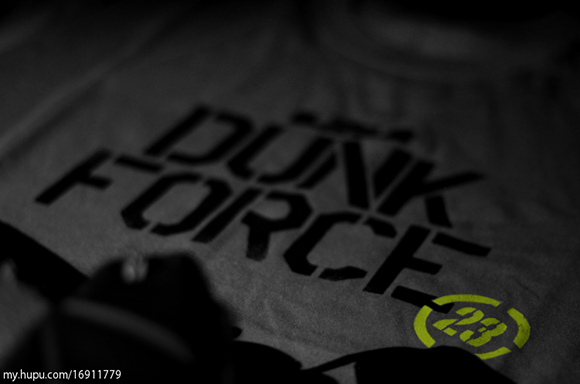 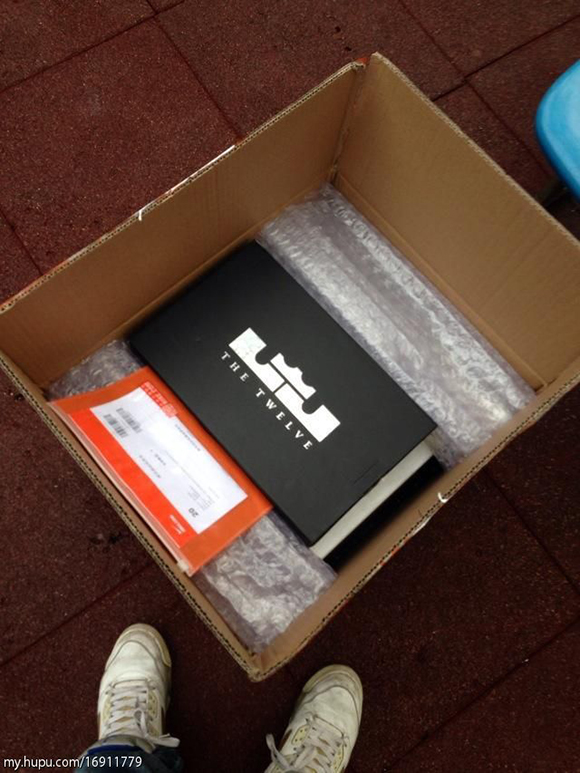 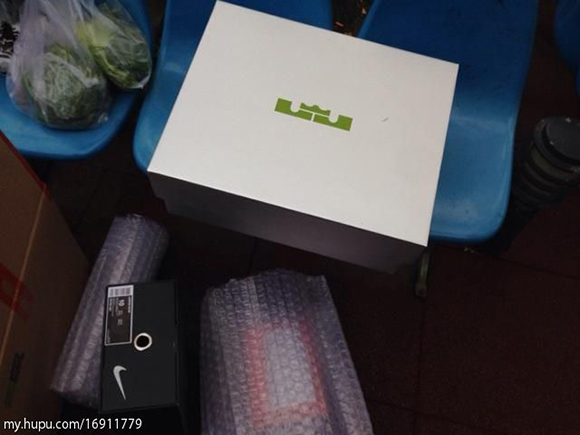 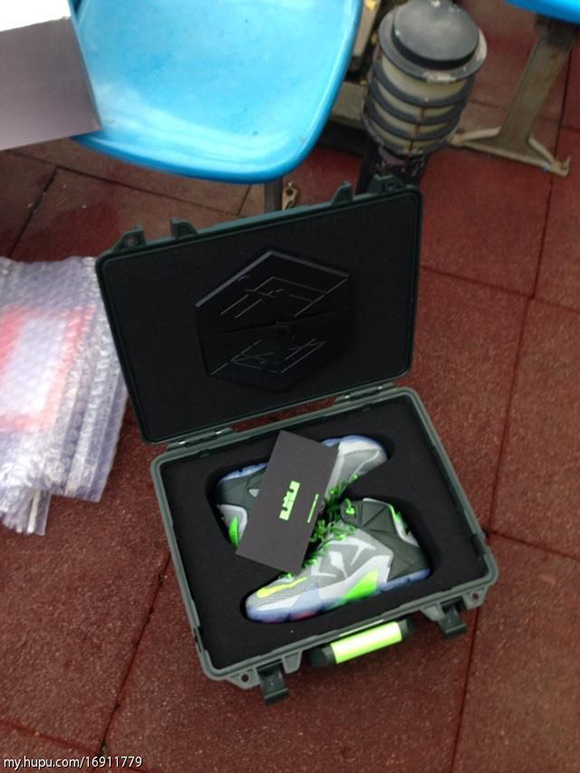