HomeNikeThe Nike Kobe 10 Will Be a Low Top Sneaker

The Nike Kobe 10 Will Be a Low Top Sneaker 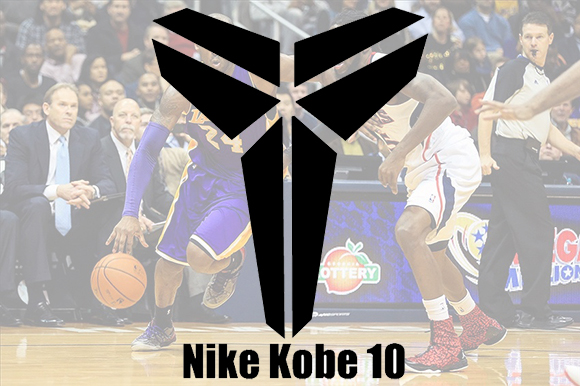 Over the weekend we broke news that the next All Star shoe from Kobe Bryant would be the Nike Kobe 10. Many commented via social networks hoping his next signature would be a low top. Rumor has it this will come true.

Twitter user @S.Sami had an early look at the Kobe 10, which he tweeted the following:

Just saw the Kobe X they are amazing.

They are low top and feature an "X" on the sole.

The bottom appears to glow.

Another classic added to the Kobe line.

Below is information on three different Nike Kobe 10s releasing including the All-Star. Stay tuned as we keep you in the loop.