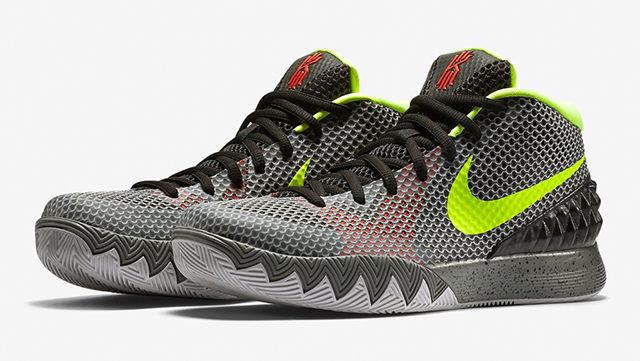 The Nike Kyrie 1 Dungeon is the next model from Irving’s signature line to release officially on July 22nd, 2015.

Yet another Kyrie 1 has been exposed today which will release during the Summer. We are sure Nike has a nickname for them but for now they are being called ‘Deep Pewter’ for its predominate use of the shade.

When Kyrie Irving was a child and it was to dark to play basketball, he would work out in his basement which he called “The Dungeon”. A single flickering light was just enough for him to stay active and be ready for the next day on the court.

Utilizing deep pewter through the mesh uppers, a mixture of tumbled grey and night silver fill in almost the rest of the shoes. To allow the branding to stand out, Nike has placed volt on the swoosh, liner and heel. Red lands on the KI logo seen on the tongue while a speckled overlay rides the midsole.

The ‘Dungeon’ Nike Kyrie 1 will be available at Nike Basketball retailers on July 22nd, 2015 which is next Wednesday. Retail price is set at $100. Check out more of the official images from Nike below. 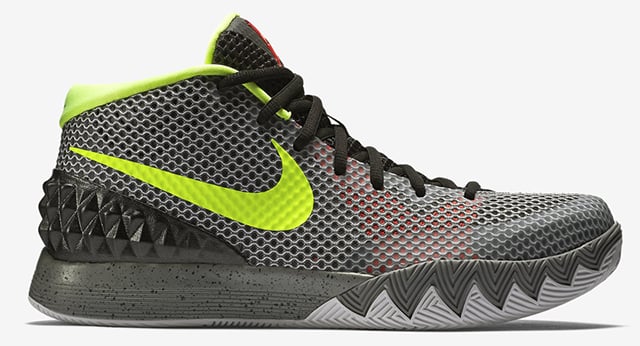 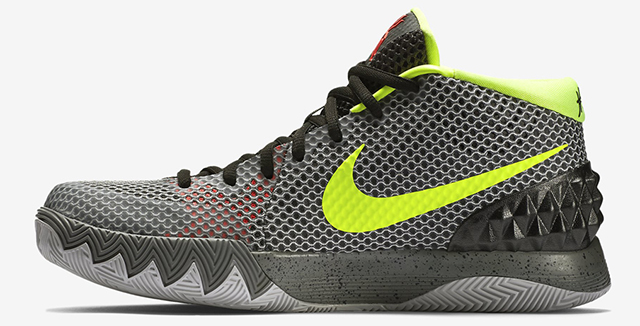 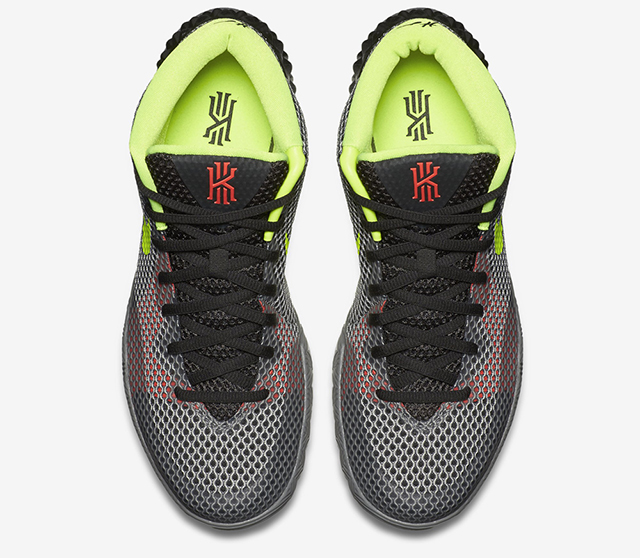 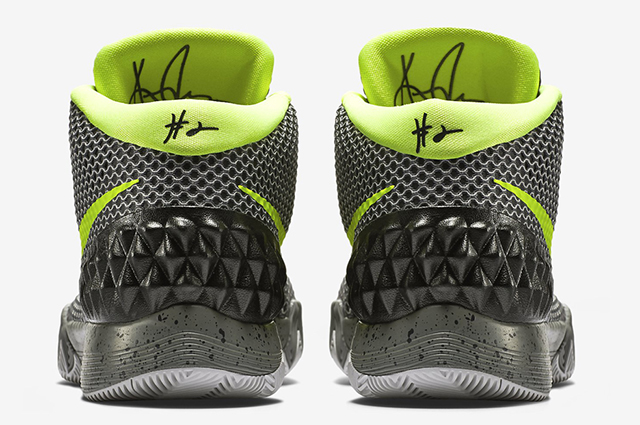 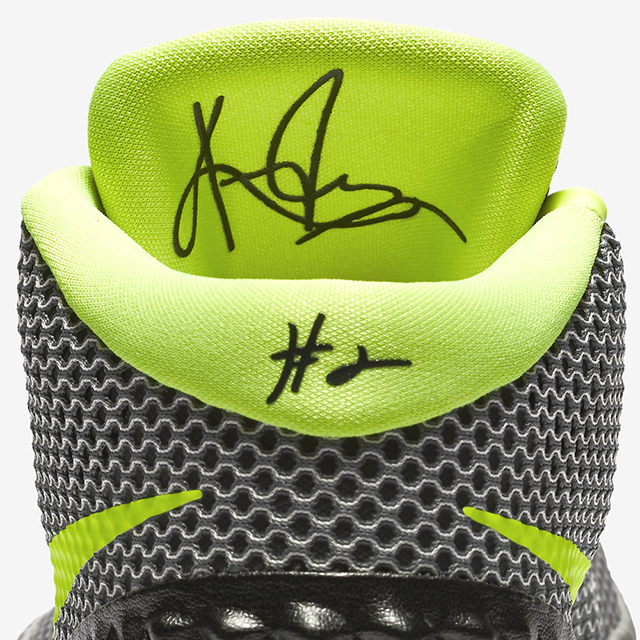 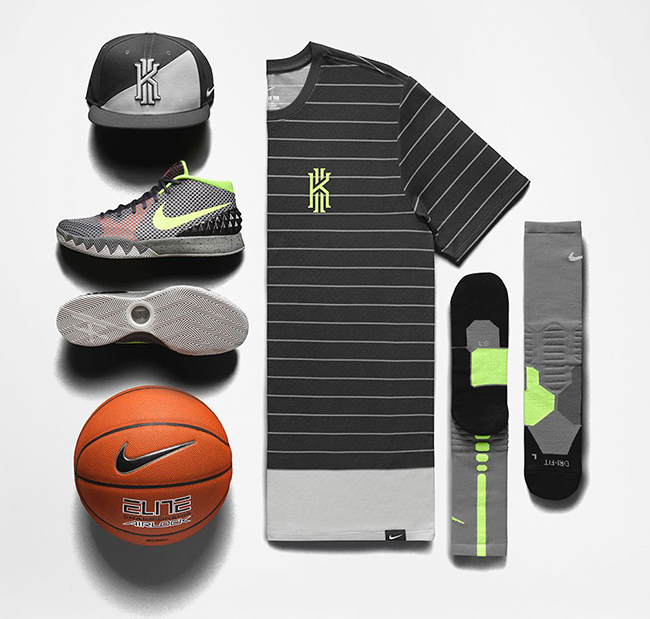