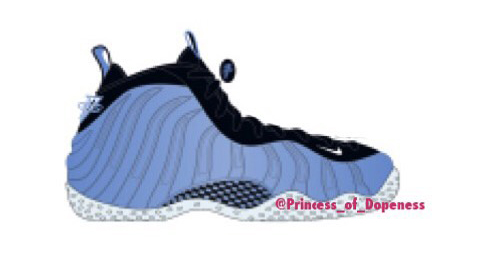 Rumor has now spread that the Nike Foamposite One Carolina Blue will release in 2016. A new image has now surfaced which is a catalog image.

Back in 2003 Nike released the Foamposite Pro ‘Carolina’ also known as university blue. Accordingly, the 2016 model will resemble that pair except for the jeweled swoosh.

The new image which which just popped up features Carolina blue through the uppers. White leather is used on the eyelets that wraps around the heel. White is then again used on the tongue with mesh, while midnight navy, black are hinted and capped off with a translucent sole.

Once images leak of the Nike Air Foamposite One ‘Caroline’ and additional details, we will let you know. 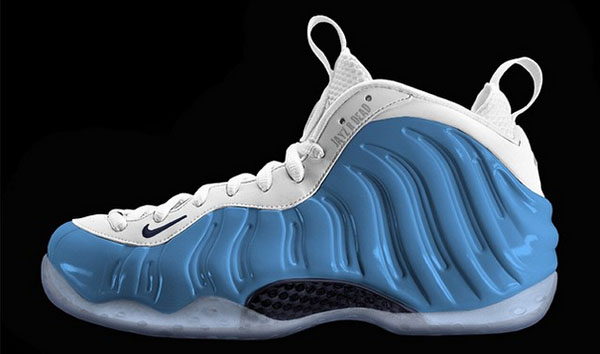