The shoes feature an all-black engineered mesh upper with grey accents on the Swoosh, heel arch and heel stripes. A unique black, white, and grey jagged print cover the midsole, which sits atop a white outsole. The same unique print can be found in the lining of the shoe, while black-spotted white laces finish things off. Definitely a unique pair of kicks, these shoes are only available at 1United, to the likely dismay of sneakerheads worldwide.

Hit the jump for a more detailed look at these kicks, which released today, and let us know, would you cop these if they dropped stateside? 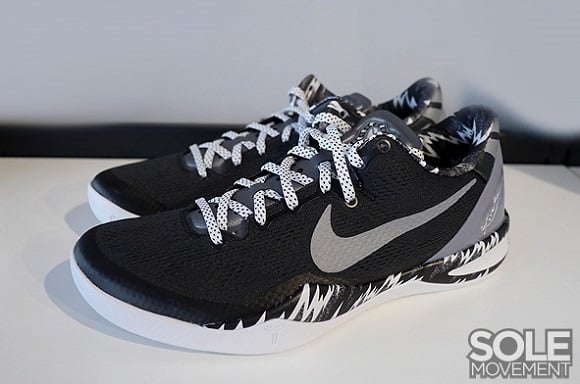 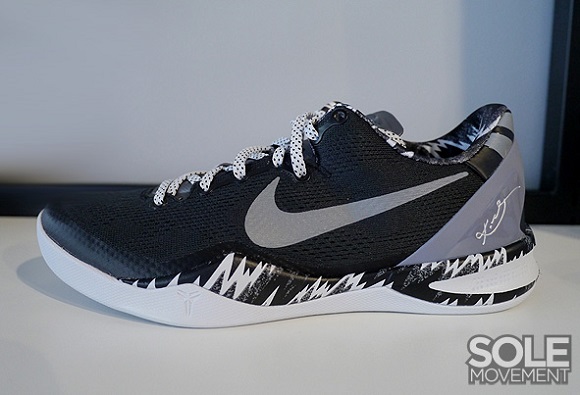 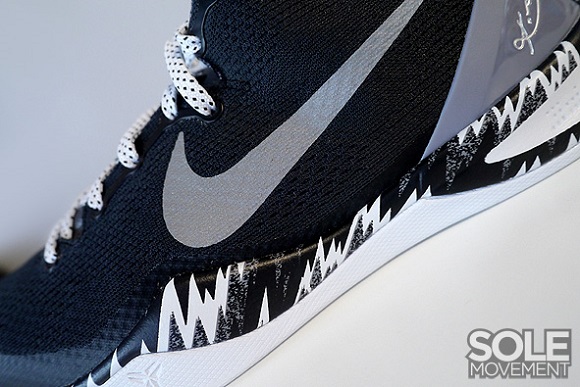 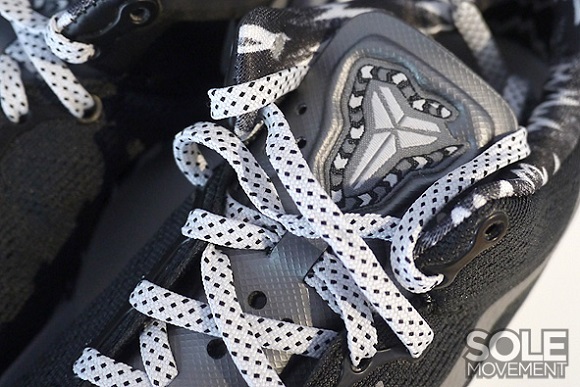 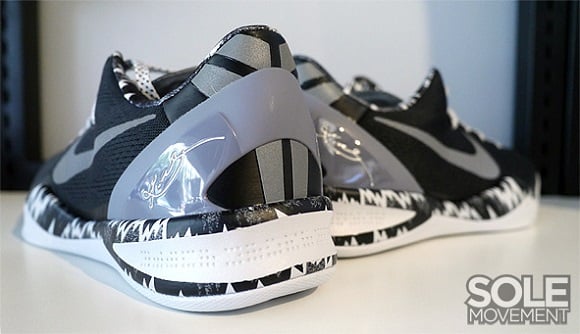 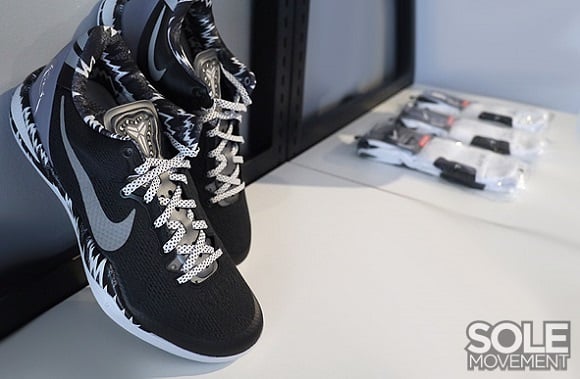