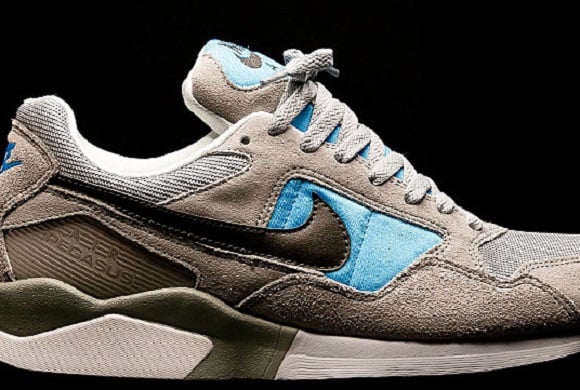 Nike has gone bananas this year with the Air Pegasus line, bringing back the running shoe that was very popular during the 80’s and 90’s (I even had a pair as a kid!); with it being the shoe’s 30th Anniversary this year (commemorated by this recently-released pack), it was only right.

Today, we bring you a look at the Nike Air Pegasus ’92 “Wolf Grey”, a pair that really lets us sneakerheads fully appreciate the old-school feel of these kicks. Featuring a simple grey upper with bright blue accents, the colorway definitely lets the retro look shine through.

Available now at ATAF, look for these at select European Nike retailers now, and an eventual stateside release. Hit the jump for a couple more pics, and let us know what you think about this classic pair of kicks in the comments below. 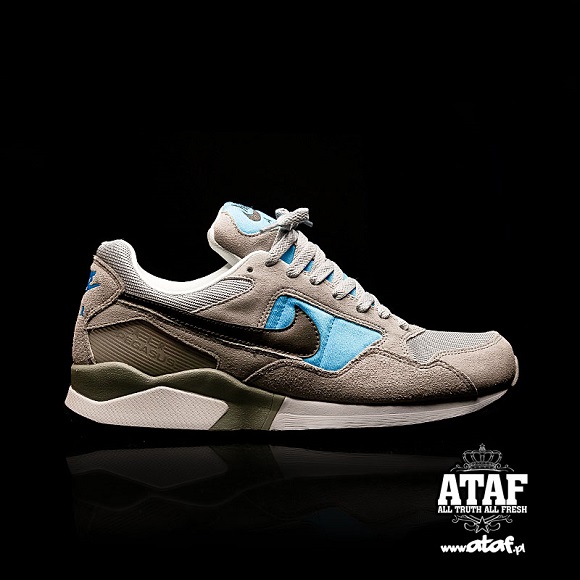 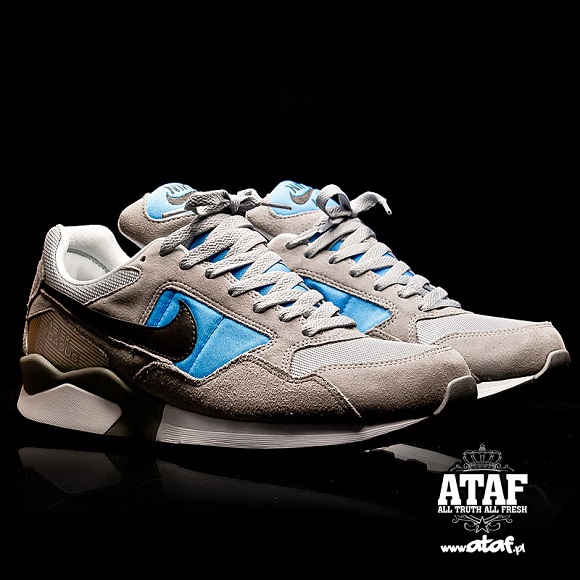 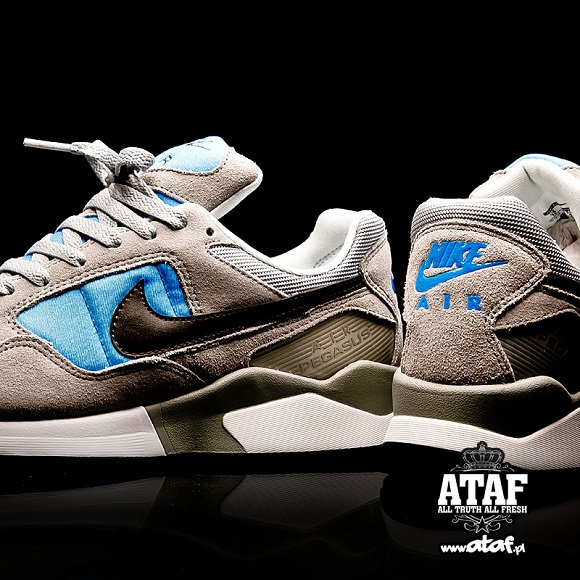