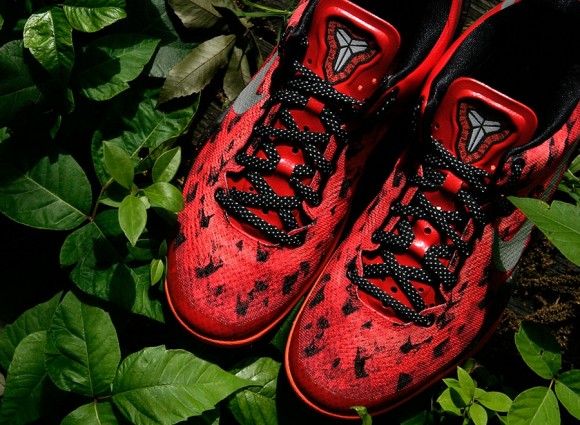 Adding to the madness of Saturdays epic day of releases will be the arrival of the “Challenge Red” Nike Kobe 8. With the “Mambacurial” release now out of the way, the good folks at Nike have gone back to basics with this upcoming release.

Sporting an almost snake like appearance, like so many other previously released Kobe kicks, this “Challenge Red” pair truly follows the winning formula that thrust the Kobe signature line into the upper echelon of Nike Basketball kicks. Although the Black Mamba is between rehabbing and watching movies at home with his daughters, his Nike Kobe 8 will look to combat the plethora of other releases tomorrow at retailers nationwide.

Check out the dope pics after the jump and let us know if these made your list of kicks to cop tomorrow. 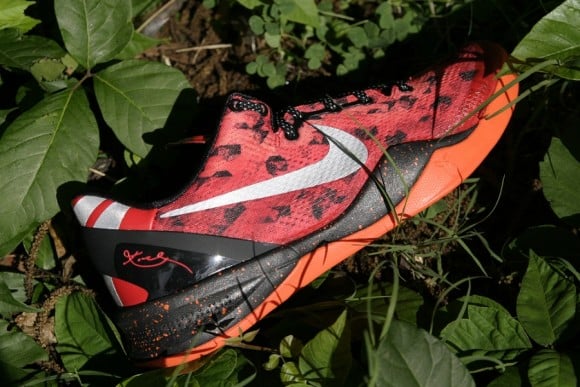 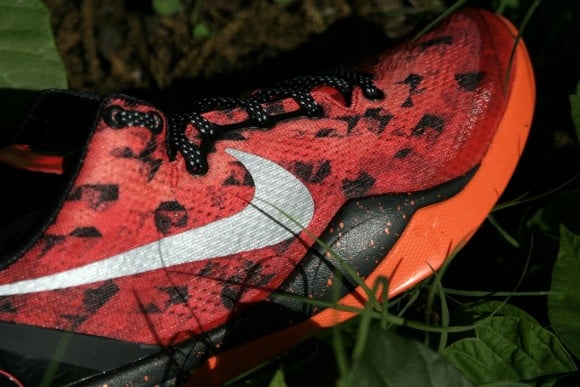 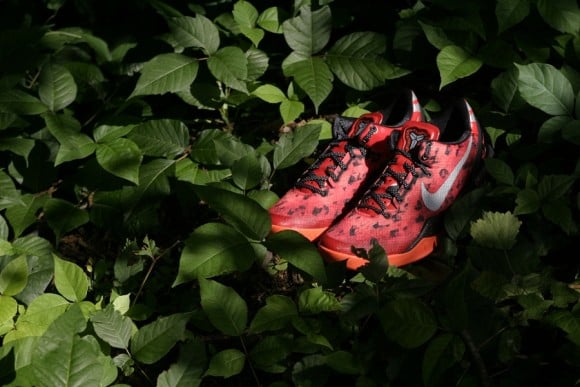 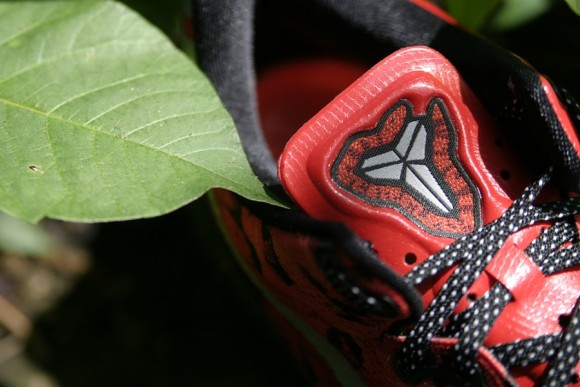