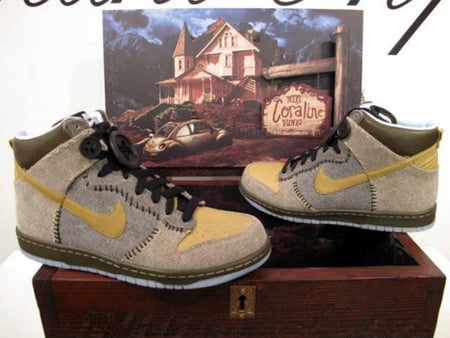 Adding to the variations of the Nike Dunk High based of the animated film Coraline, is this special edition pair given to only the top 15 sneaker stores including Politics, St. Alfred, and Fat Lace. Though the Nike Coraline Dunks are not available at retail outlets, this is something to admire. The sneakers come packaged in a wooden box with gold finishing and a graphic of the movie printed on the inside of the lid. Again, this specific version of the Coraline Dunk High was only given to the top 15 stores worldwide and is not scheduled to release. 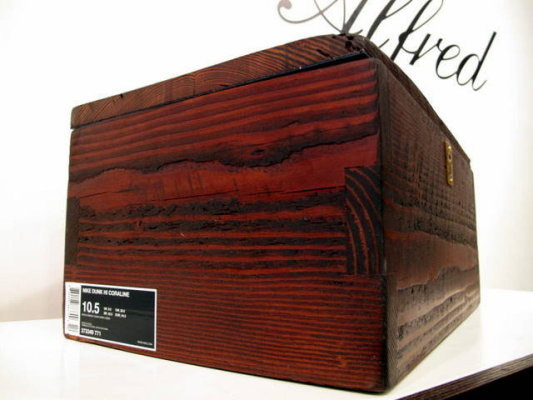 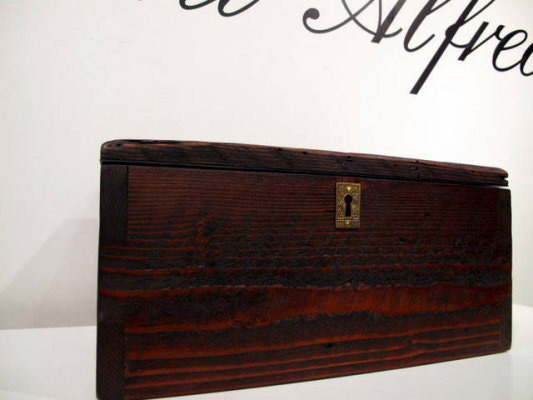 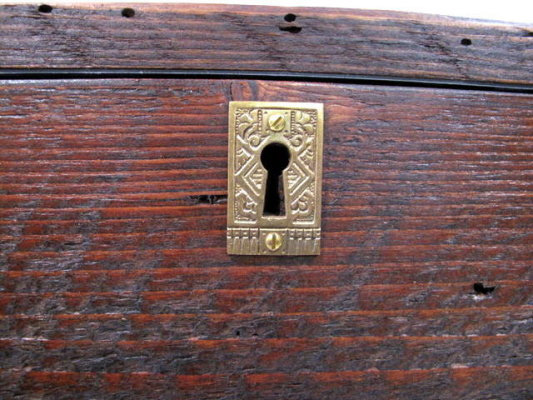 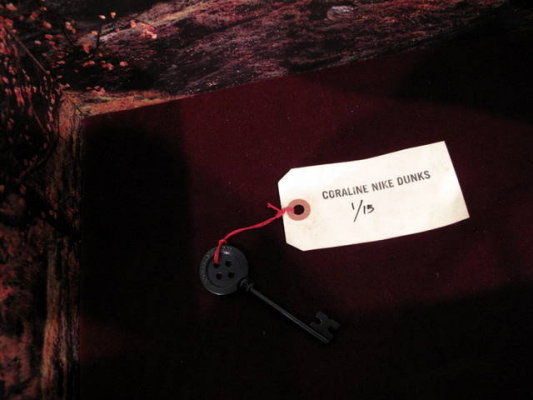 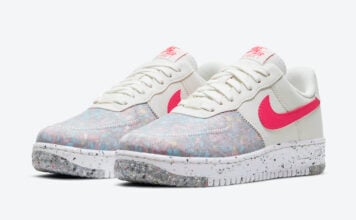