A Coraline Nike Dunk has been produced and will be given away to the lucky winners who enter a contest though Coraline.com.

LAIKA is set to release the claymation movie “Coraline.” Coraline was written and directed by Henry Selick and based on the internationally best-selling novel by Neil Gaiman.

SSS: Get your popcorn ready! 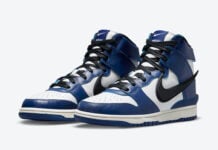 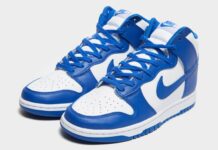 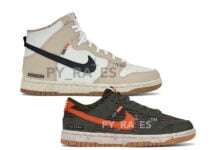 Nike ‘Next Nature’ Collection Features the Dunk High and Low