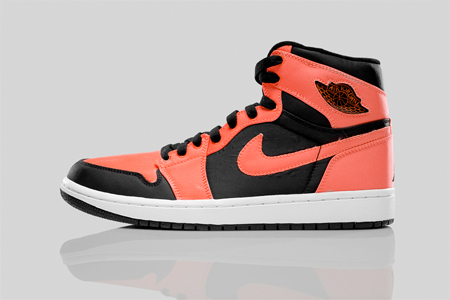 Aside from featuring in new packages, the Air Jordan I (1) Retro High will be released to general accounts in new colorways available starting in January. The model seen above was previewed earlier in the week while the other two are fairly new. This Air Jordan I Retro High combines infrared, black and white and is scheduled to release on February 14th, 2009.  Also being released in 2009 is the blue saphire, neon turquoise and white style which will hit stores on January 1st, 2009. Completing this 2009 preview is an Air Jordan I Retro High Premier which sports pewter, black and max orange and will also be sold on February 14th. This Air Jordan I will come at a higher price and will retail at $115 as opposed to the other two who will are priced at $105. 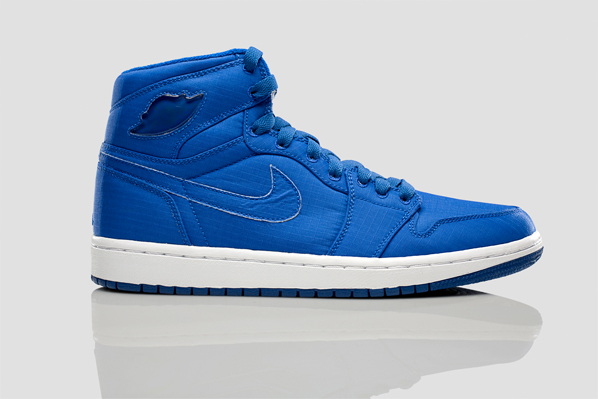 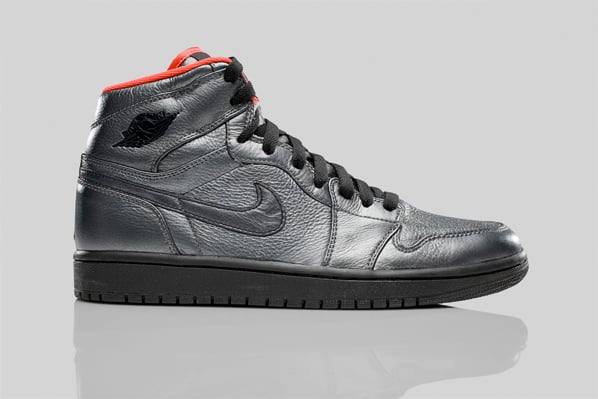 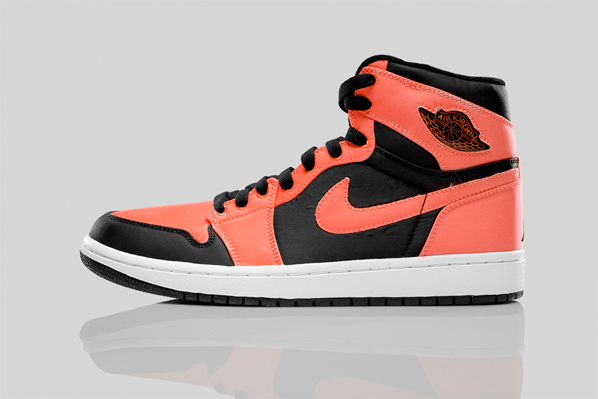