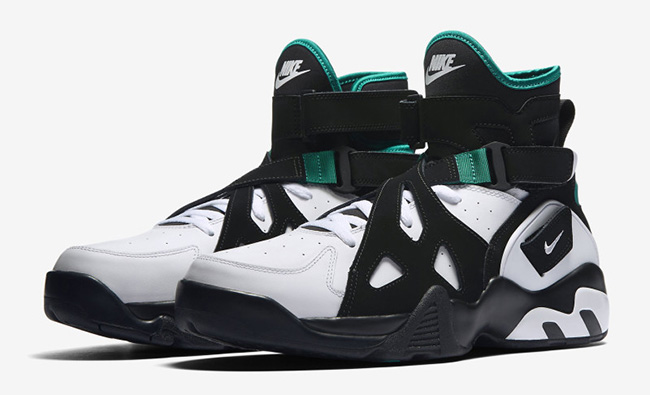 During 1994, one of the basketball models that Nike offered was the Nike Air Unlimited. Those who grew up watching the NBA, more specifically the San Antonio Spurs saw David Robinson lace them up. For those that have been waiting for a chance to purchase again, good news as the Nike Air Unlimited Emerald Retro 2016 is coming soon.

During a time where the Spurs team colors were a bit more flashy, the Nike Air Unlimited worn by Robinson will release in the Original colorway that matches the uniform. As you can see, they come dressed in White, Black and Emerald Green while some of the materials are now upgrades. Still retaining the classic cross strap and high-cut neoprene bootie, foam is then injected into the midsole and outsole.

The Nike Air Unlimited Retro 2016 Emerald will release at select Nike Sportswear retailers on November 5th, 2016. Retail price is set at $180. For now you can check out additional photos below. 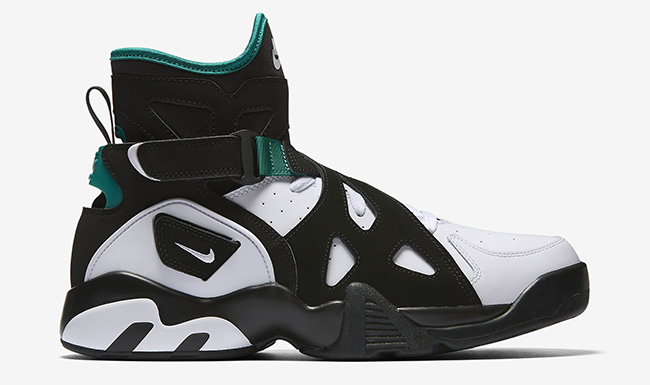 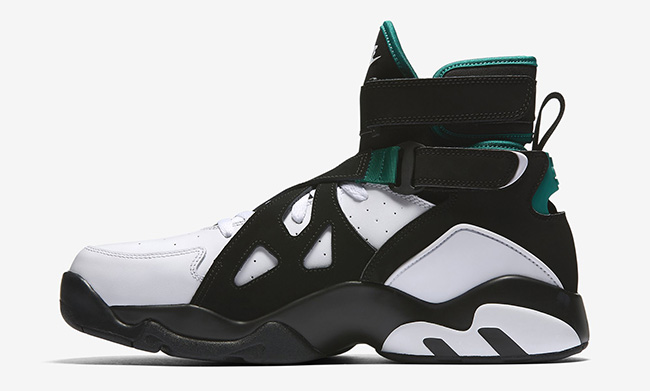 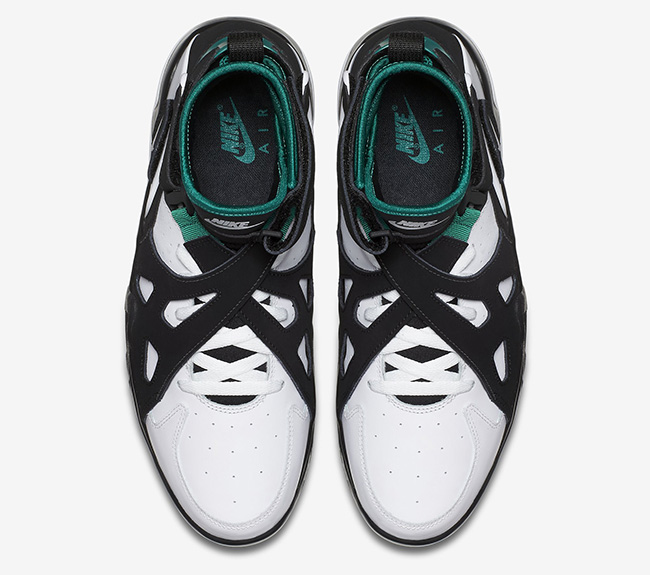 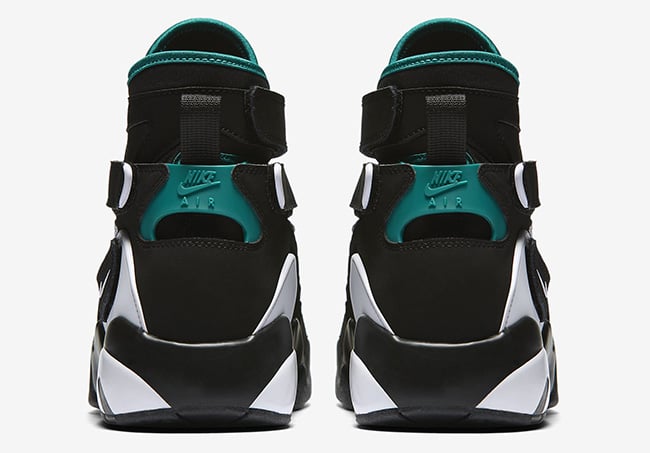 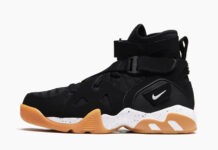 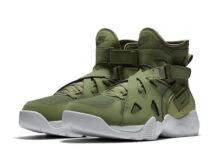 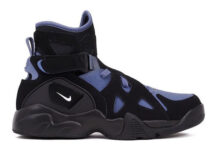 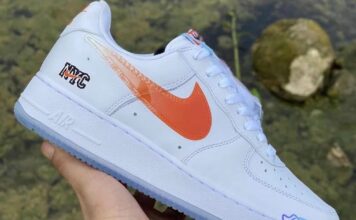