Once again we are back with another Giveaway which celebrates Black Friday. We are giving one lucky person a chance to win their choice between 1 of 5 sneakers that are releasing on Black Friday.

Note: The three adidas Yeezy Boost 350 releases are not confirmed yet to release on Black Friday. However, if you win a pair, we will purchase your size when they officially release from adidas.

The winner (one) will be announced via YouTube on November 21st, 2016. Good Luck! 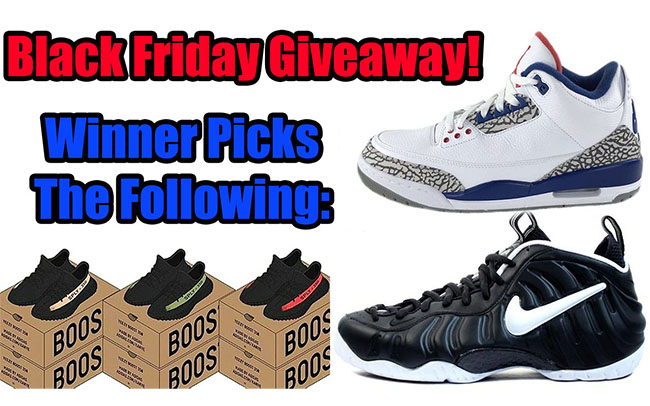 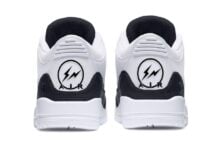 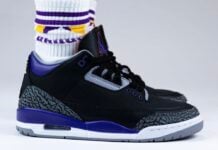 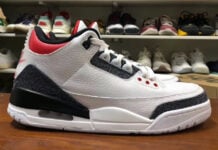 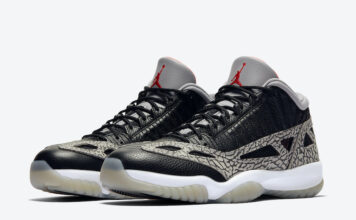