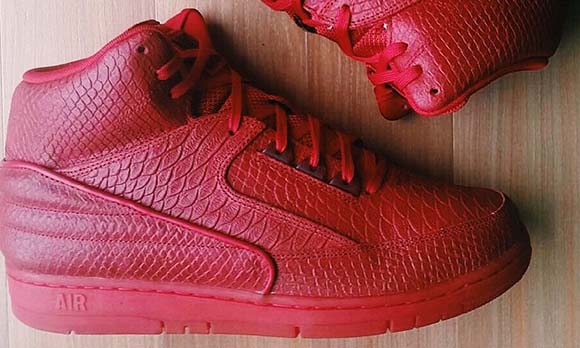 So far the return of the Nike Air Python has been a hit and the releases will continue to get even more interesting. We now have a preview of two pairs slated for a Spring 2015 release which will satisfy anyone that loves the Air Python.

First up, we have an all red Nike Air Python that we are sure will receive the ‘Red October’ nickname. The python like scales on the upper really brings the shoes to life. The second pair we have previewed once before which not only comes with the standout scales, but an iridescent upper.

We will have more information on the Nike Air Python for Spring coming soon as well as other pairs dropping this year. 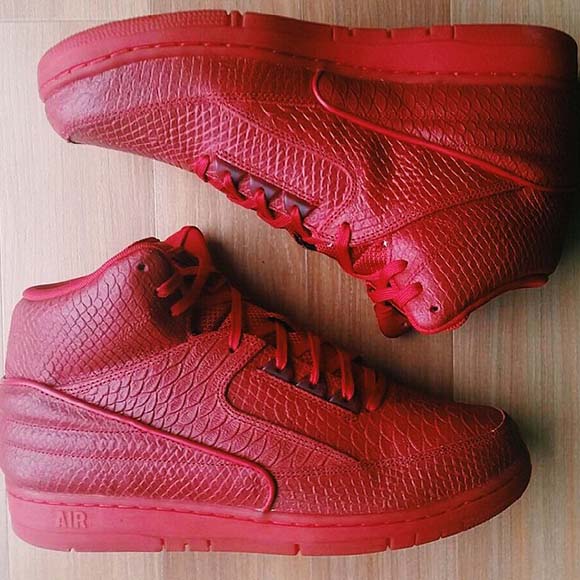 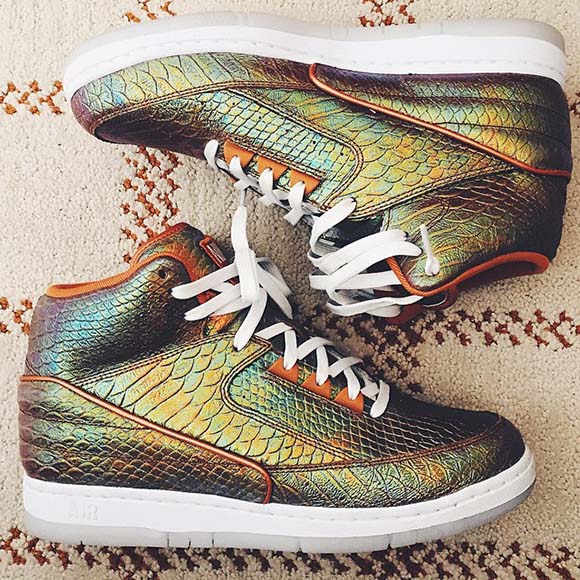