What most of us were calling this pair of Nike Kyrie 1s ‘Australia’, but since official images dropped of the sneakers the brand has labeled them Flytrap. Same shoe just a different name, maybe Nike has other plans for Irving’s birthplace? Either way, if you’re planning on buying we have all the info you need including the price and release date.

When Kyrie Irving is on the court, his speed and agility allows him to attack at a fast rate, just like the Venus Flytrap, which can take a split second to attack it’s prey. The color scheme of the Nike Kyrie 1 matches that of the plant, utilizing dark emerald and bright mango.

The Flytrap Nike Kyrie 1 will land at retailers on February 26th and will retail for $110. You can see more images of the sneakers below. 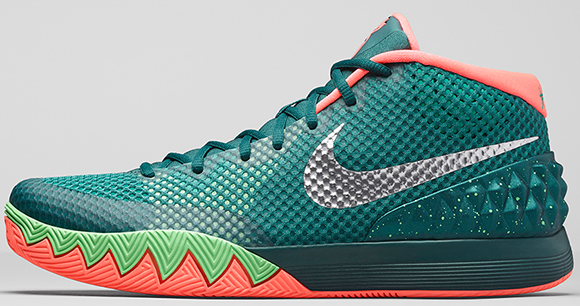 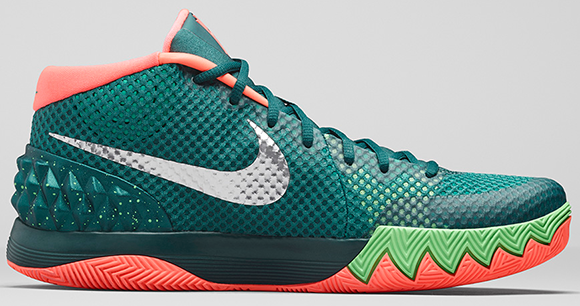 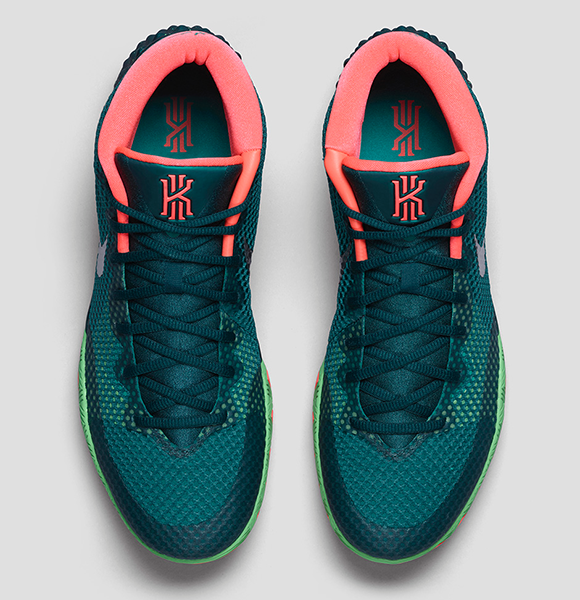 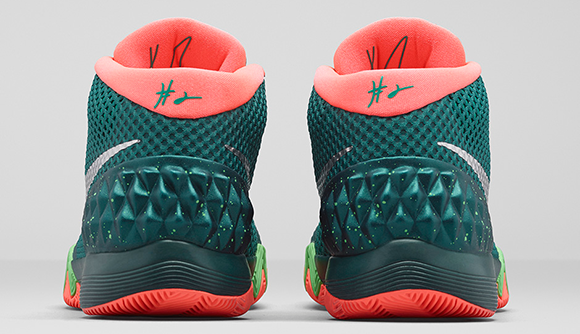 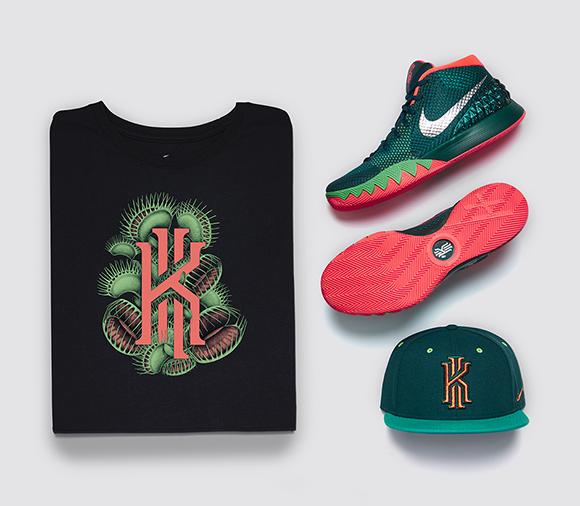