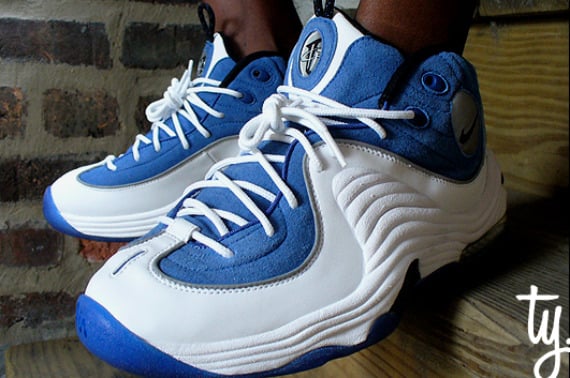 The Nike Air Penny 2 (II) is a classic basketball sneaker that has been re-issued the last couple years in original colorways, and we now have a new style of the timeless classic sneaker to share. This pair hosts a white leather base with atlantic blue accents seen on the sole, tongue, and lace region, while black accents are visible via the inner lining and heel. As some already know, this colorway of the Air Penny 2 (II) was originally released back in 1996, and is extremely hard to find today. The Nike Air Penny 2 (II) Retro – White / Atlantic Blue – Black is expected to release later this year, but be sure to stay tuned for updates. 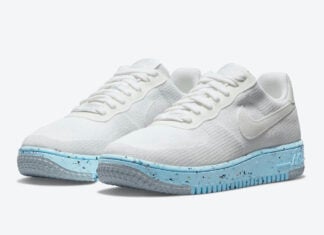 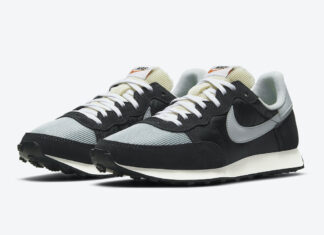