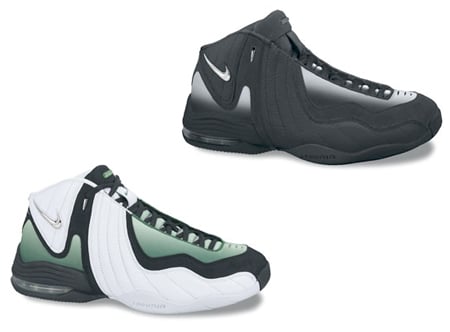 Since Kevin Garnett is now endorsed by adidas, Nike has been forced to change the name of the Air Garnett 3 to the Air Max 3. Though the name has changed, the aesthetics and technology from the OG Air Garnett 3 are still present. Via their Spring 2010 collection, Nike Basketball will be releasing two new colorways of the Air Max 3. The first pair features a simple black and white color scheme, while the second style hosts a white leather upper with green and black accents. Both sneakers host slight gradient patterns on the upper, similar to the OG colorways, and are expected to release in the Spring of 2010. 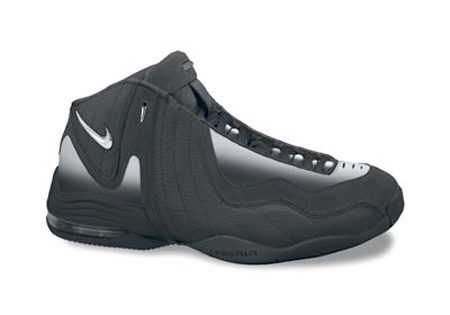 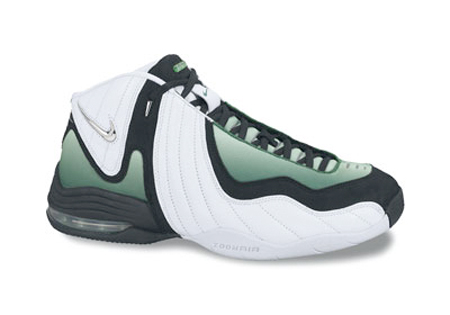 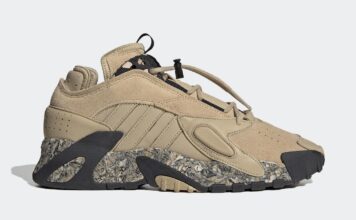