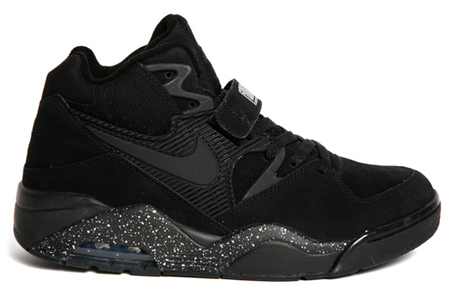 For those who enjoy dark shoes and skies, Nike has released the Nike Air Force 180 Meteorite in a smooth black colorway. These meteorite’s gets its name from the white speckled black midsole which resembles meteorite particles in space. These are perfect for ballers who want to take their game to the sky. The shoe features a black suede upper on a black sole, with the “Force” etched in white on the velcro strap. Be sure to get these 180’s because they’re a clean, out-of-this-world addition to any collection. 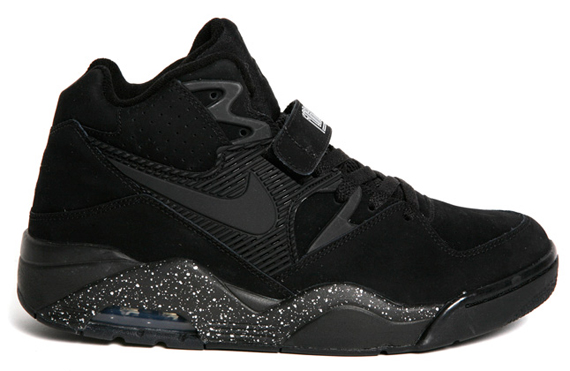 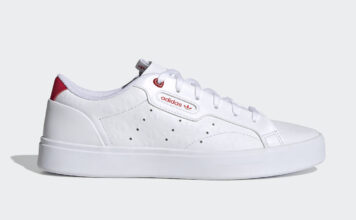