When Charles Barkley and the Team USA aka Dream Team crushed every team in the 1992 Olympics Sir Charles wore the Nike Air Force 180. Many people say the Nike Air Force 180 is the best sneaker worn by Charles, but then again that is personal preference. They feature a synthetic upper, visible air unit and Velcro support. 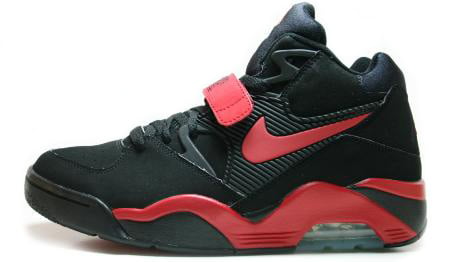