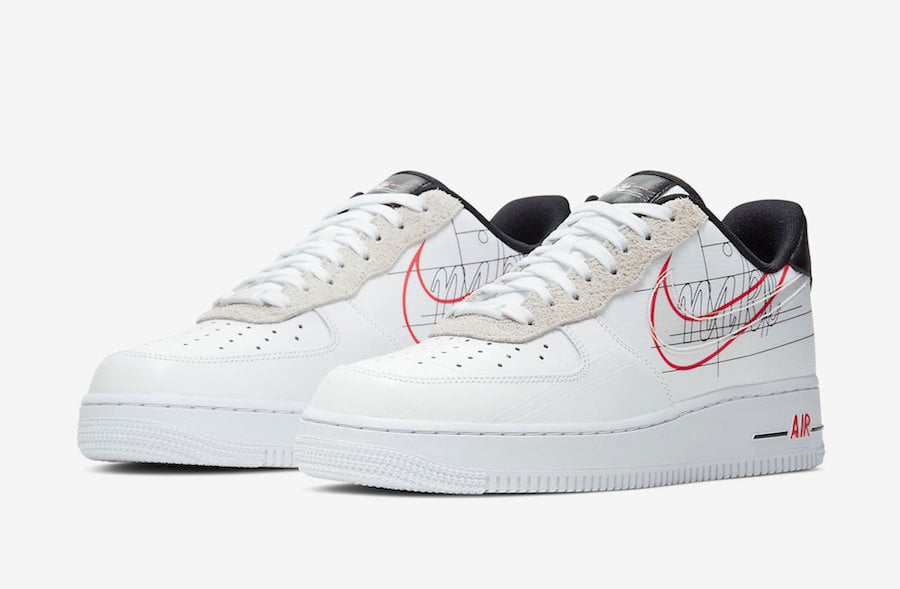 Launching this month is the Nike Script Swoosh Pack and one of the models used is the Air Force 1. This pair (and pack) is inspired by Carolyn Davidson’s original sketch of the Swoosh.

This Nike Air Force 1 Low features White leather across the upper while a long suede is applied to the eyestays. The highlight of this pair is a scripted Swoosh logo on the panels. Following we have similar branding used on the tongue logo, heel and insoles while Red accents completes the look.

You can expect the Nike Air Force 1 ‘Script Swoosh’ to release at select retailers and online at Nike.com on August 10th. Retail price is set at $110. Continue to scroll below to check out more images which will give you a closer look. 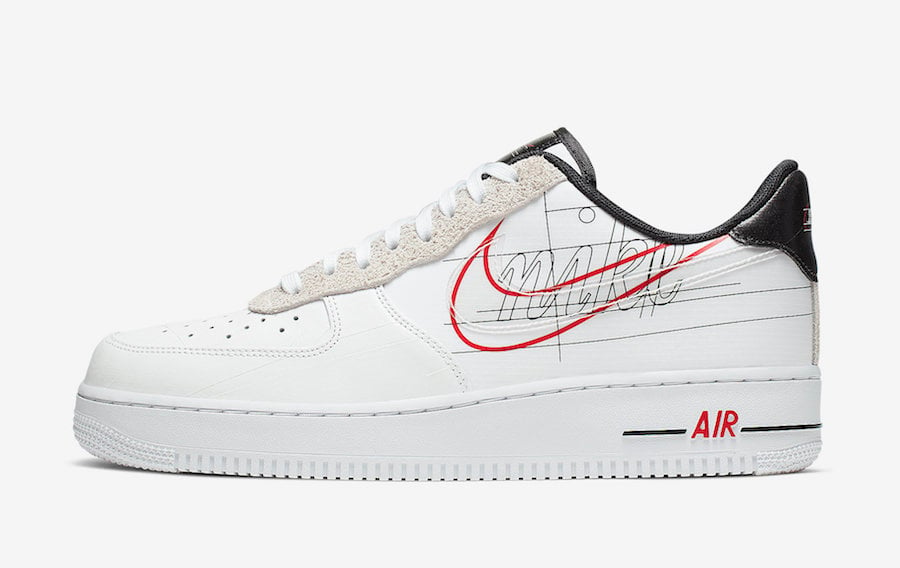 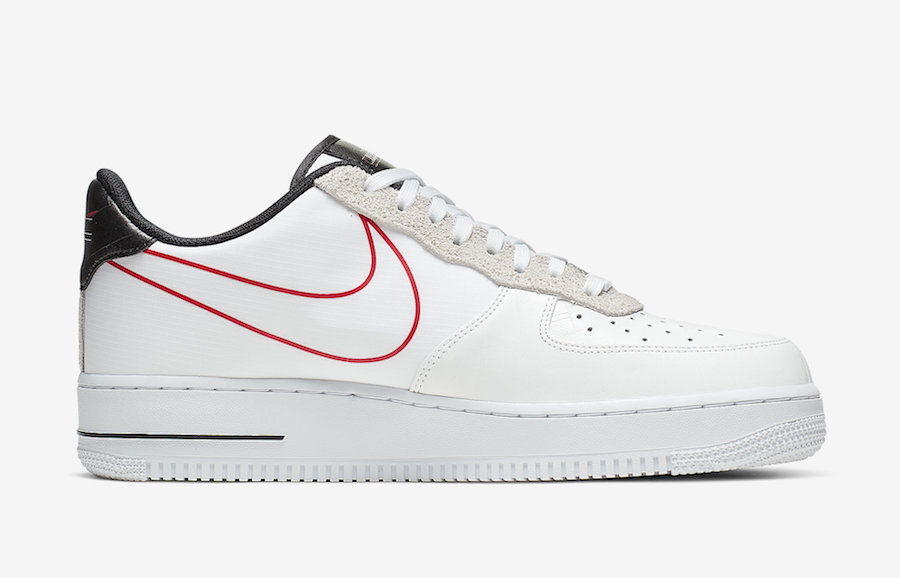 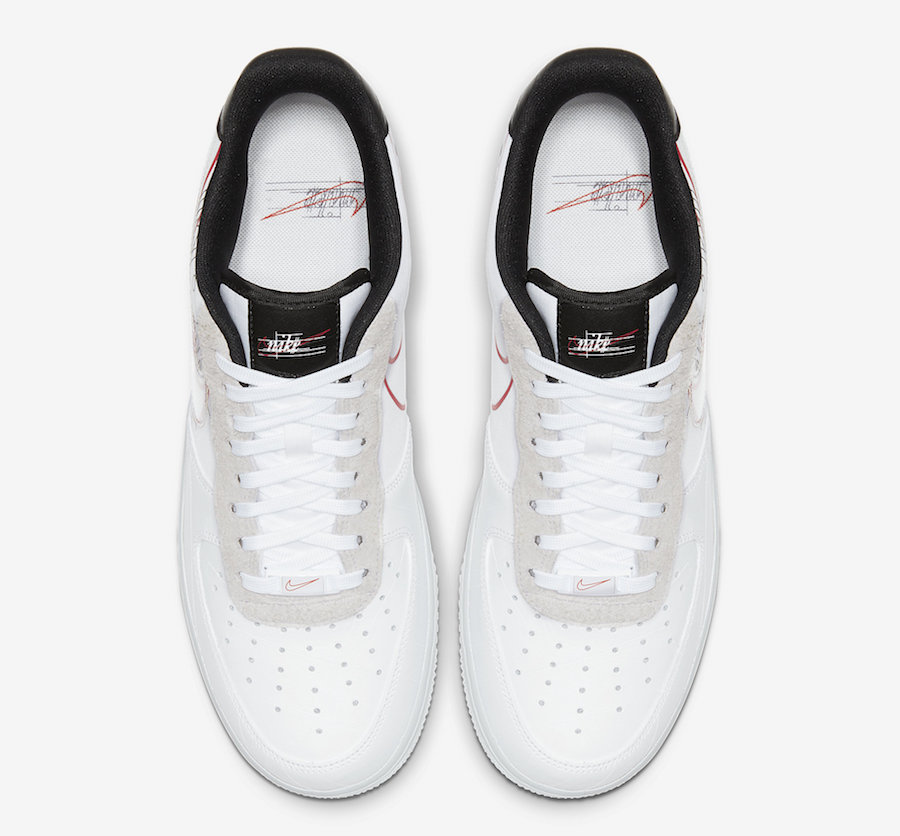 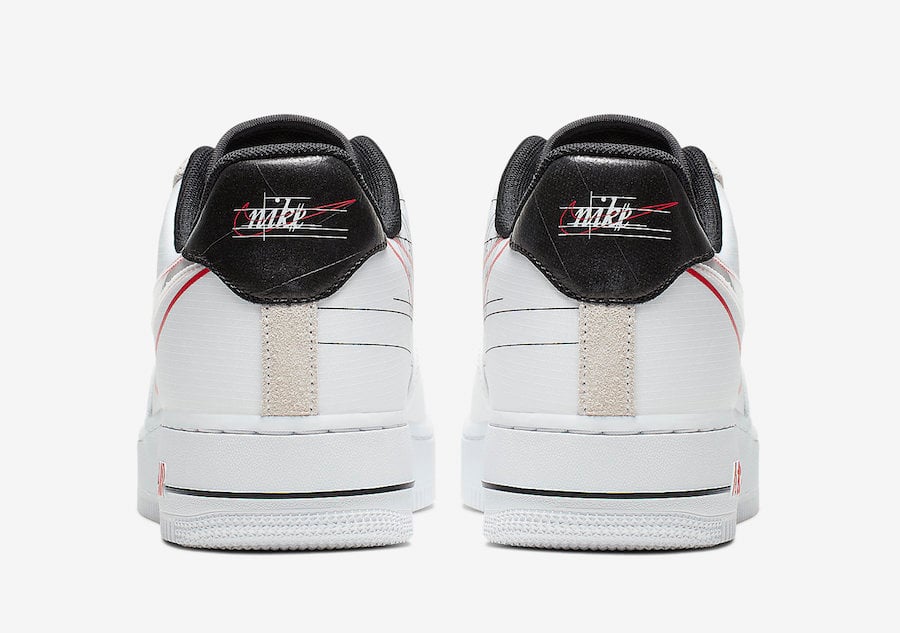 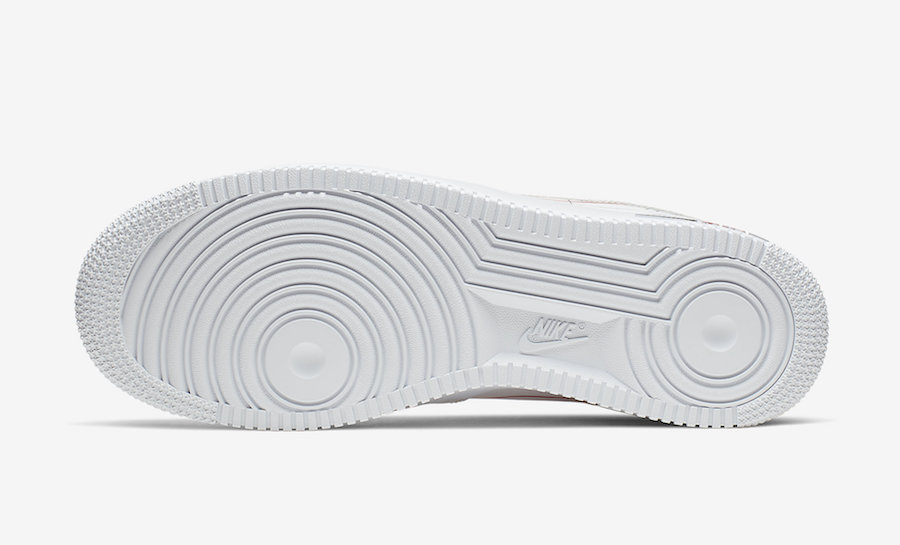