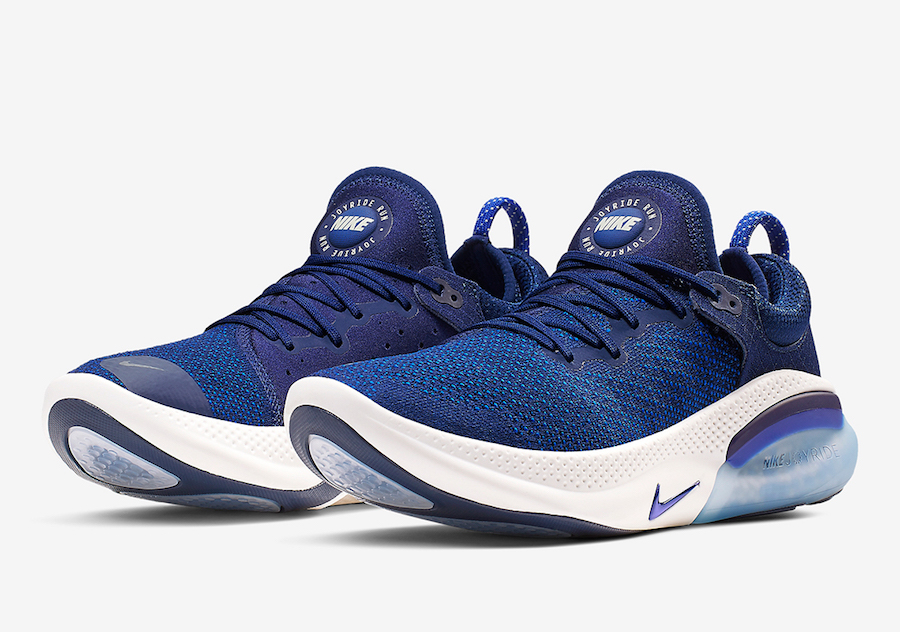 Looking closer this Nike Joyride comes dressed in a Blue Void, Racer Blue and Jade Aura color combination. Highlighted with the new Joyride technology which features thousands of TPE beads used within the pods on the outsole. In addition they come with Flyknit across the upper.

You can expect the Nike Joyride Run Flyknit ‘Racer Blue’ to release at select retailers and online at Nike.com on August 29th. Retail price is set at $180. Continue to scroll below to check out more images which will give you a closer look. 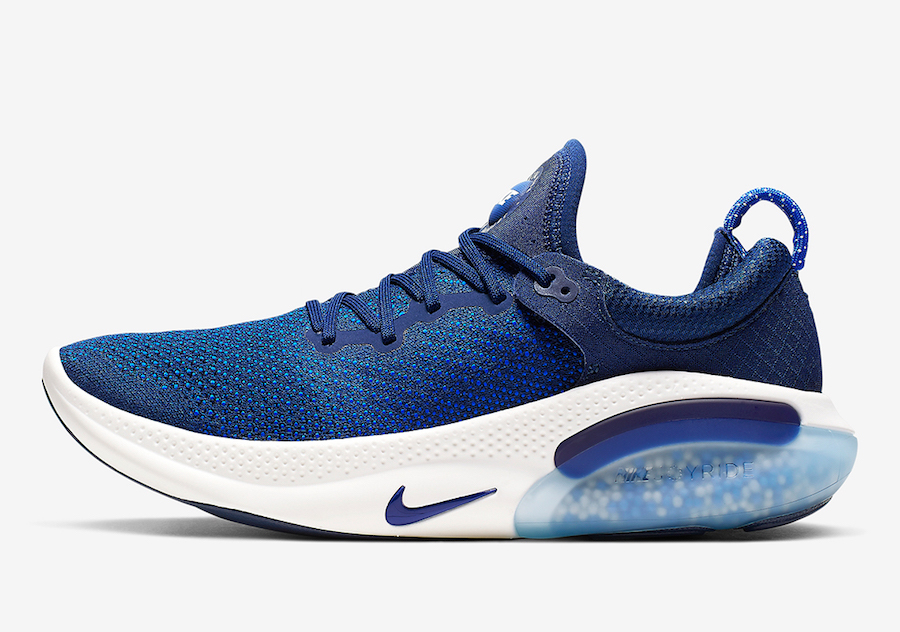 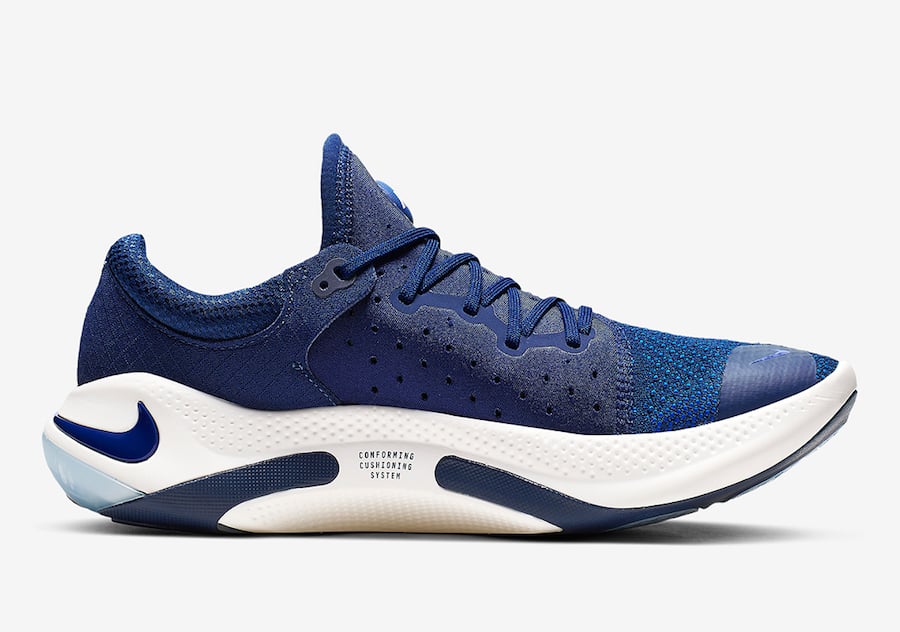 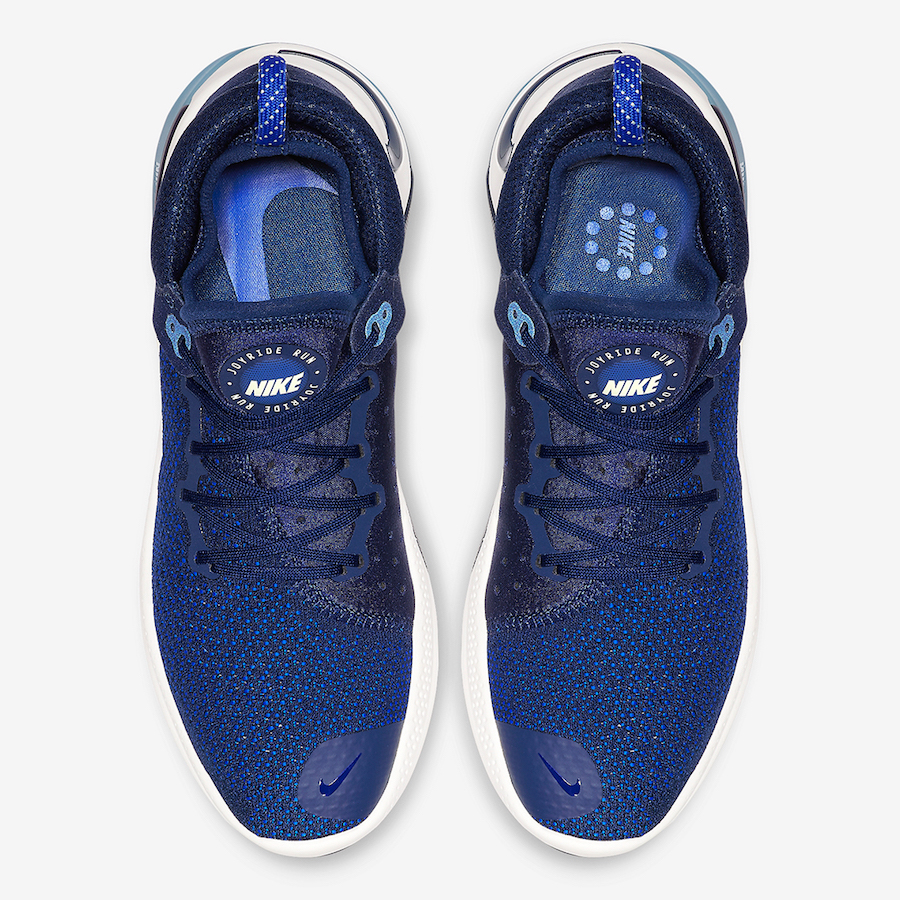 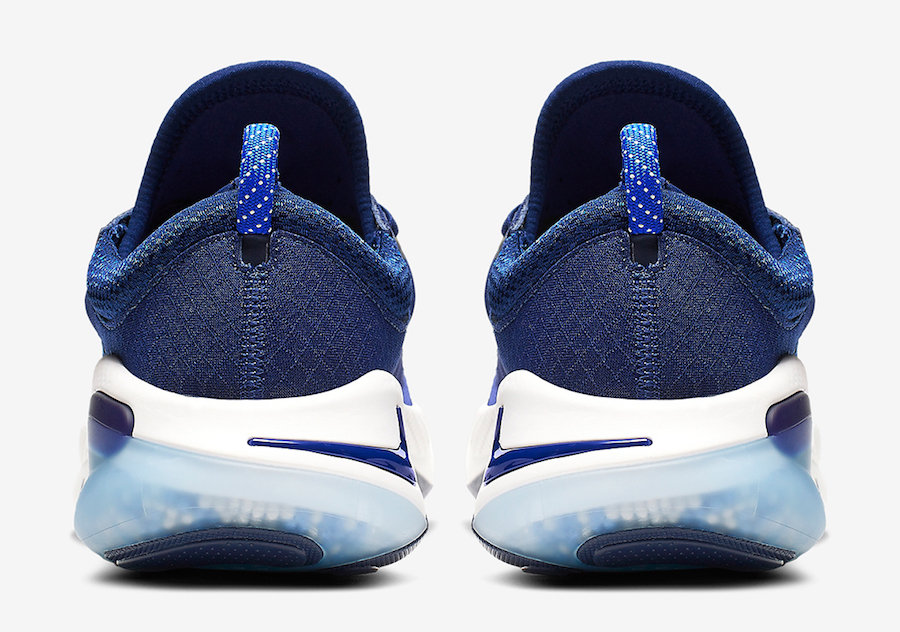 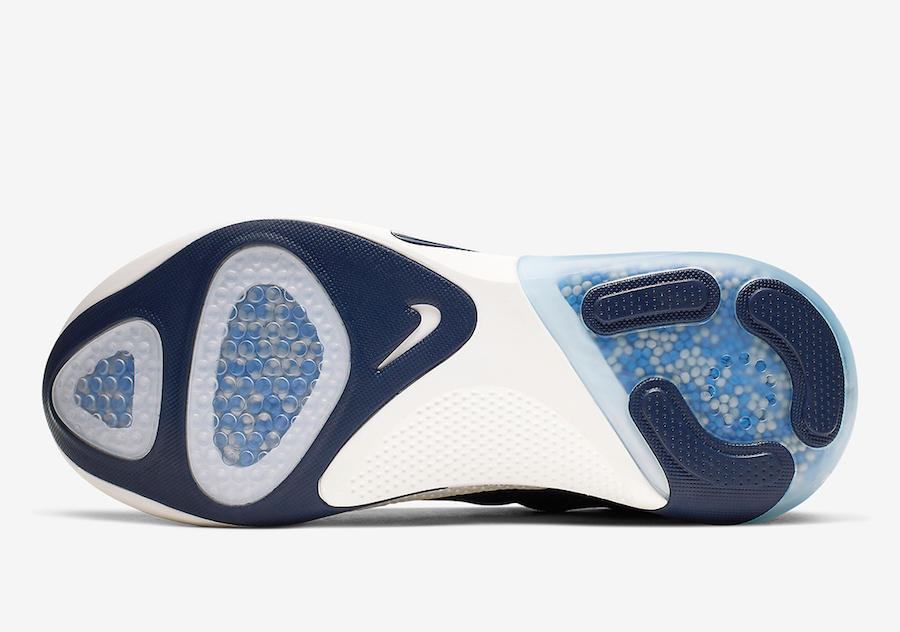