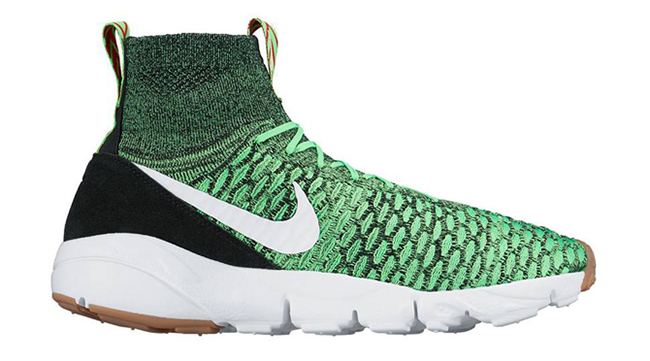 The Nike Air Footscape Magista continues to get better by way of color schemes available. Already having a following, we now have a look at what will come to retailers during 2016.

We have a look at a total of seven different color variations set to launch next year. Color blocking is similar across, meaning location. Some of the details they share is the use of suede around the heel and speckled midsoles. You will even notice a few pairs that have a hint of gum on the outsole.

As of now, there isn’t any release dates for the Nike Air Footscape Magista shown. Set to debut during 2016, the models will probably be spread out during the upcoming months. Below you can see all seven colors set to launch and while you’re at it, let us know which pair you are liking the most by leaving a comment. 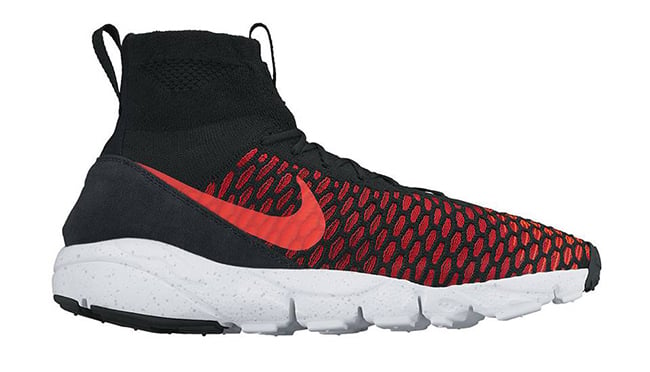 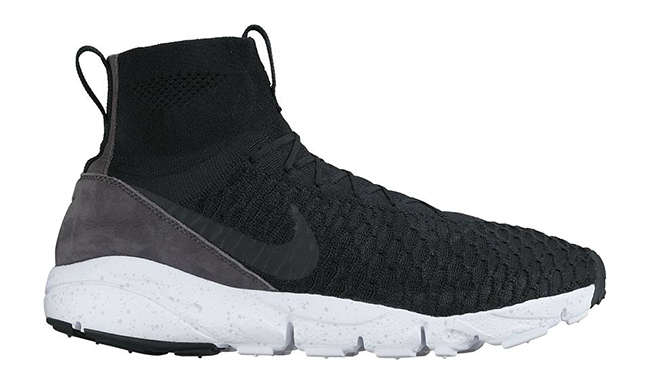 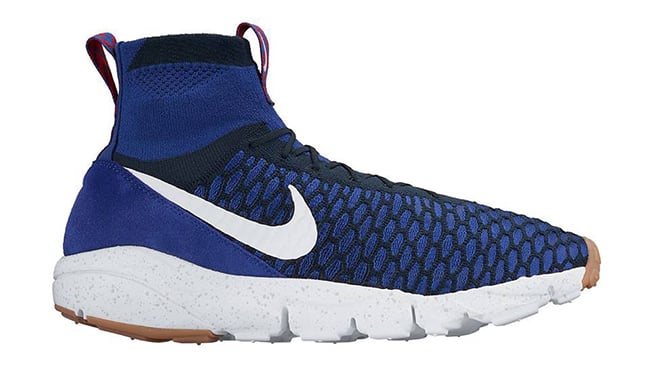 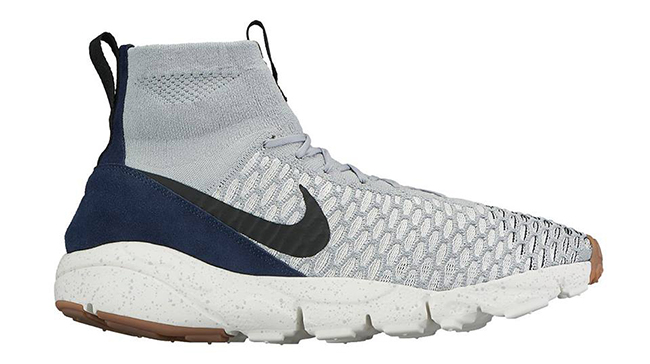 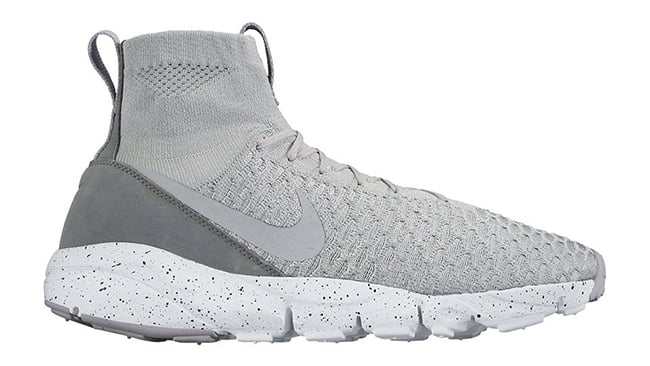 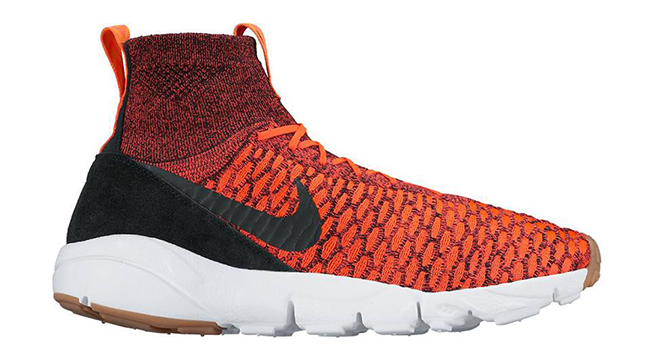