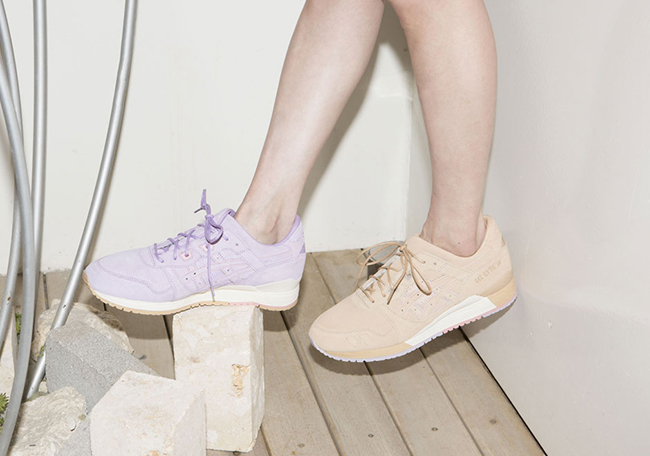 The 25th anniversary of the Asics Gel Lyte III is coming to an end, but the year wouldn’t be finished with at least one more collaboration. This time around, Asics will connect with Hong Kong’s CLOT to produce two pairs of the Gel Lyte III.

The duo will unleash two pairs, both of course being the Gel Lyte III and are known as Lavender and Sand. Inspiration has came from lavender grown straight from soil. Using premium materials, one pair comes with a lavender upper while the second in sand. Each will feature a white midsole while the outsole comes in tones from the other model. Special packaging will come with both, a slide out box with what looks like green astroturf covering it.

The CLOT x Asics Gel Lyte III ‘Lavender and Sand’ will officially release on December 30th, 2015 which will end the 25th anniversary of the GL3. A total of five JUICE locations will have them as well as clotting.com. Below you can check out the official images that were just unveiled by CLOT. 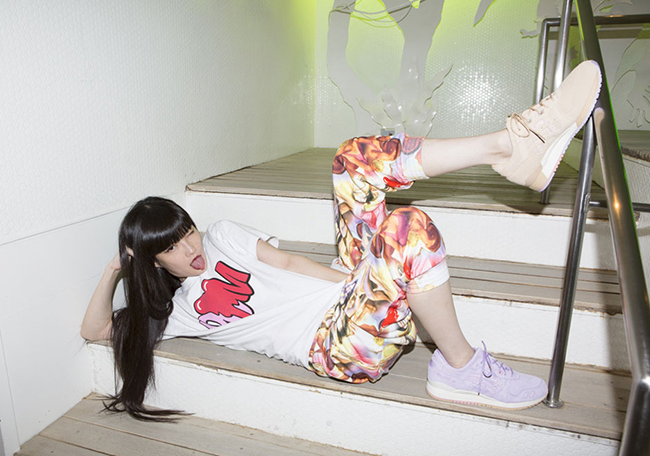 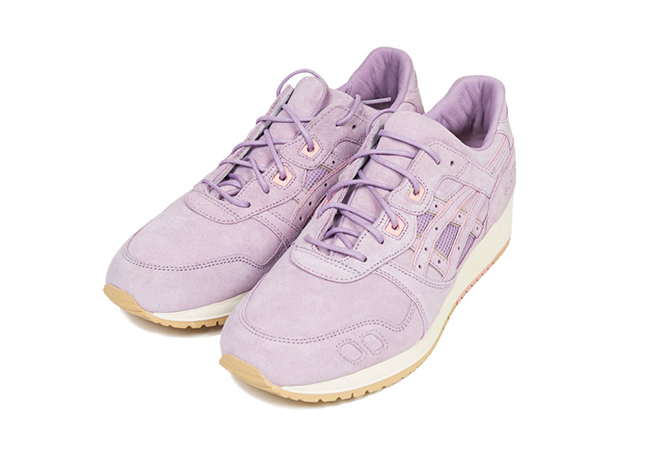 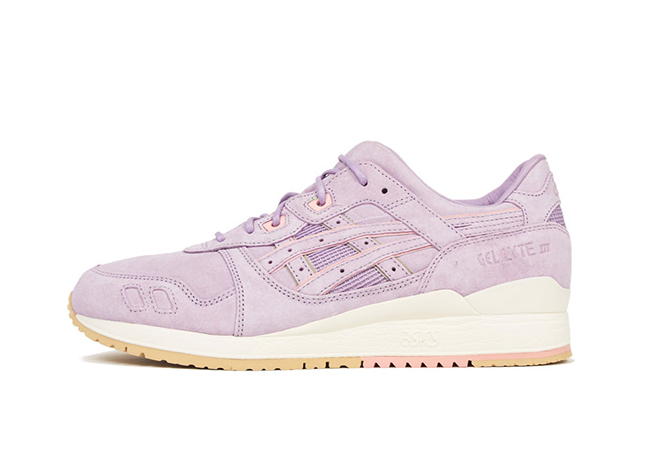 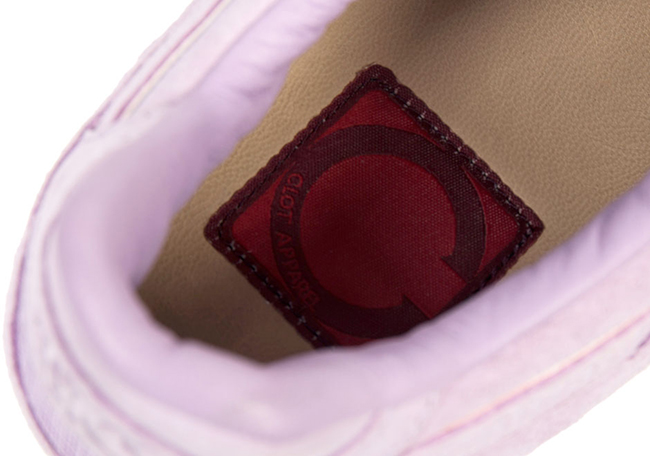 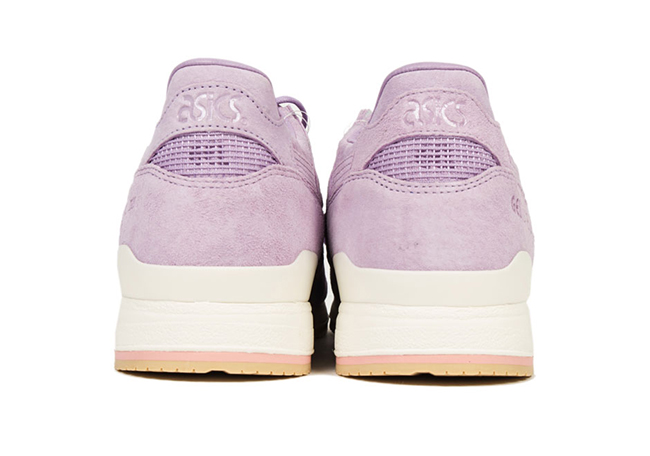 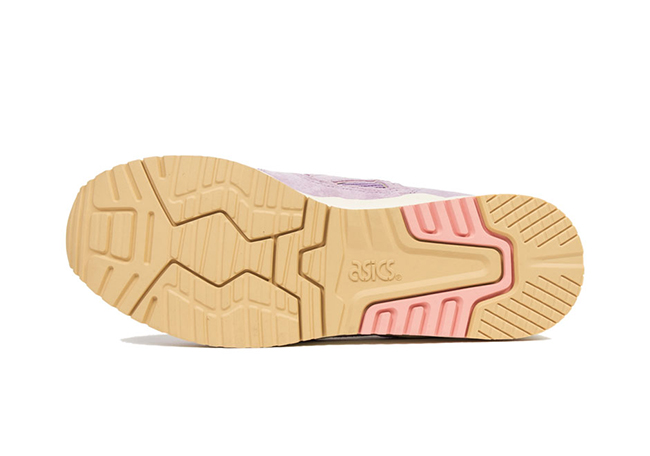 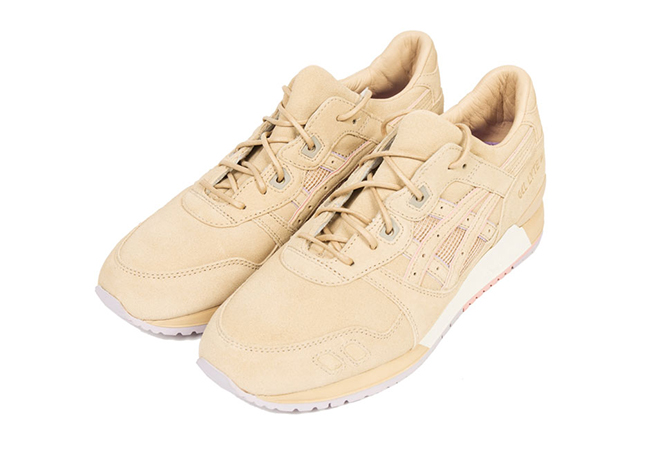 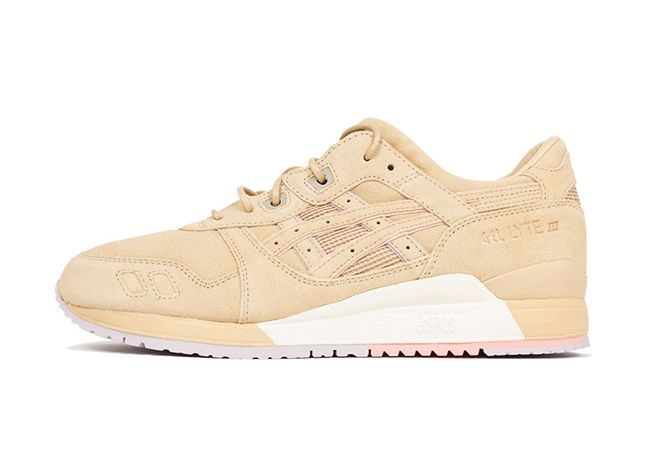 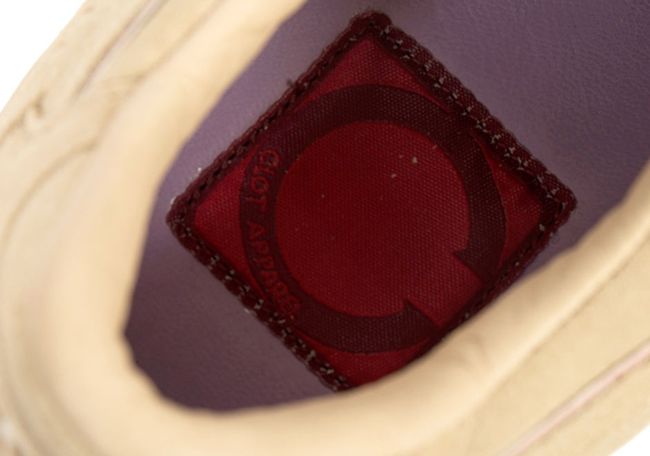 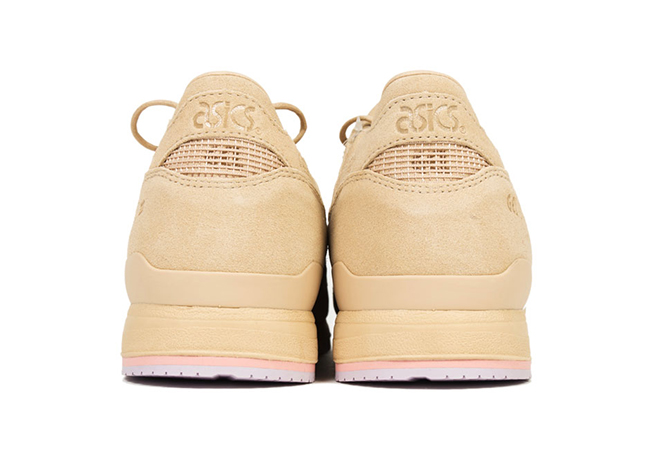 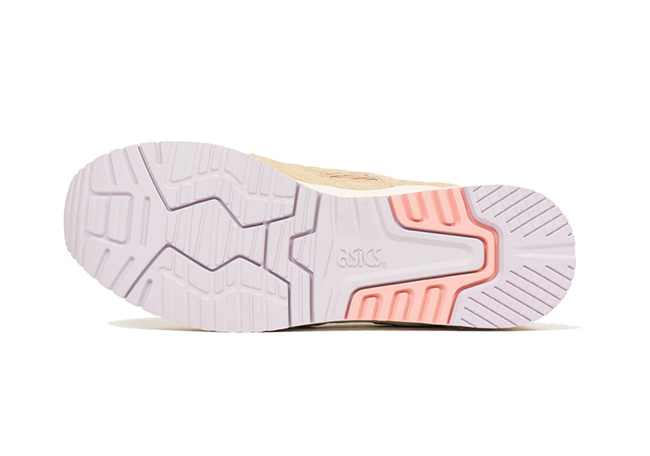 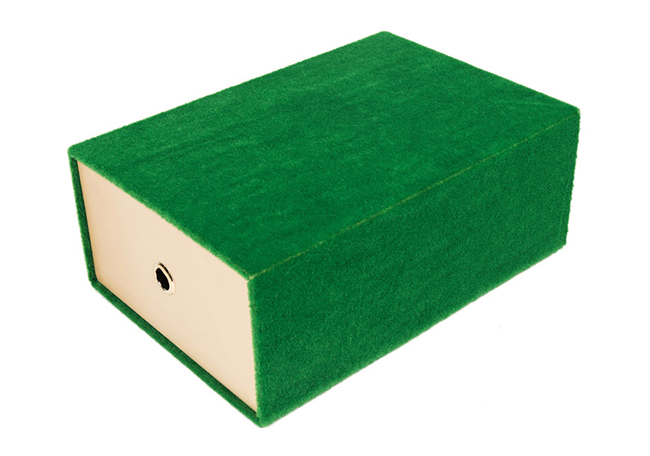 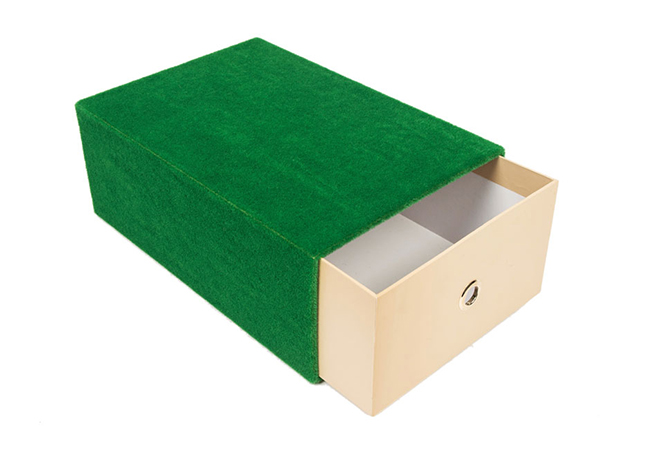 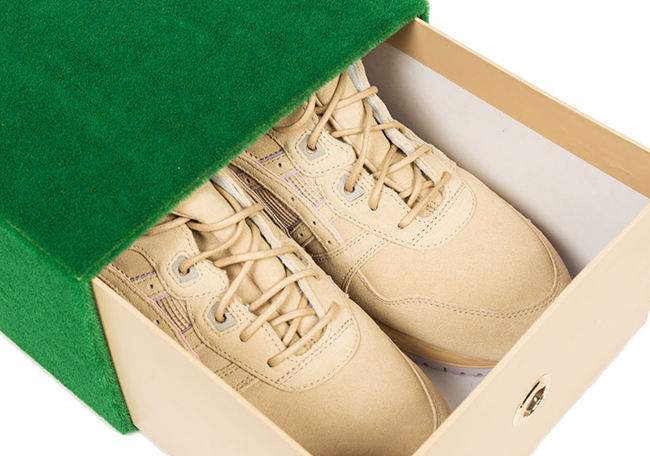