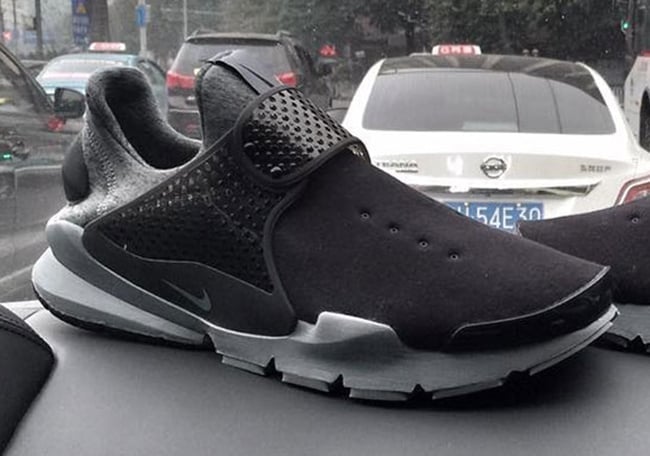 On the surface, this Sock Dart looks like something that could have released, using a black neoprene upper, a smoky black mid-foot strap and grey running through the midsole. Changing it up is the addition of grey fleece around the heel and top of the tongue.

You can see another image of the ‘Black’ Nike Sock Dart using Tech Fleece by scrolling below. As far as a release goes, there isn’t a date set just yet however an early 2016 launch would seem appropriate. We will make sure to continue to update you with additional information and photos once they become available. Are you a fan of Nike adding tech fleece to the Sock Dart? Let us know by leaving a comment. 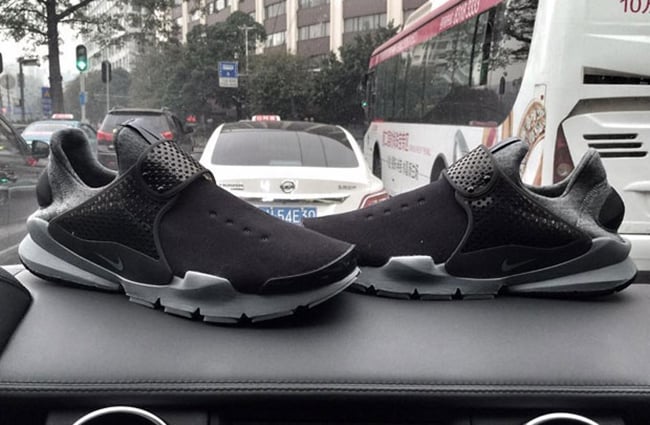