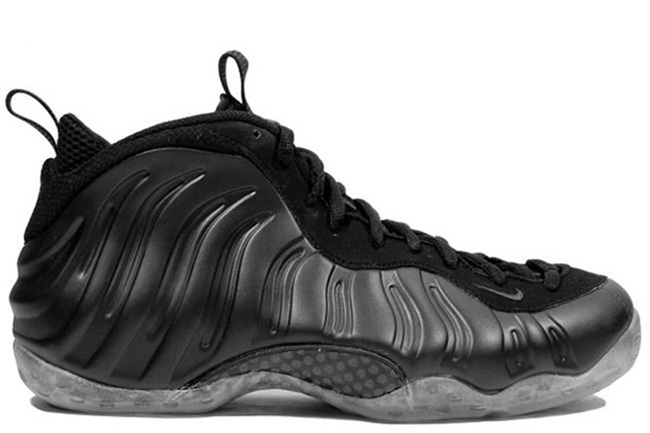 2017 is already shaping up to be a big year for the Nike Foamposite One. So far we have three confirmed releases which will be the classic return of the Royal, Copper and Eggplant.

Upon celebrating the 20th Anniversary, Nike Sportswear has been using the XX tag to let everyone know the shoes have been around for 20 years. While we have only seen this happen once, the Nike Air Foamposite One will endure this title.

At the time of writing, an image of the Nike Air Foamposite One XX 20th Anniversary has yet to leak, however we will make sure to continue with the updates. Let us know your thoughts about Nike bringing out original and older retro models of the Foamposite One in the comments section.