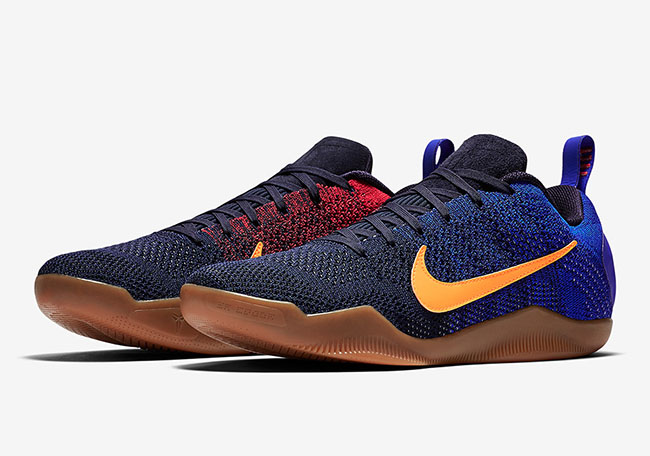 Kobe Bryant and his love for soccer continue with the latest installment known as the Nike Kobe 11 ‘Barcelona’. We have seen a similar theme used across past models which all celebrate his love for the game and FC Barcelona.

This Nike Kobe 11 features a College Navy, University Red and Racer Blue color combination that resembles the team colors of La Liga. Constructed with Flyknit, the toe box is covered in College Navy which extends across the tongue. In addition, one side features Racer Blue while the other shows University Red. Other details include Gold accents seen throughout while Gum lands on the outsole.

Below you can check out more images of the Barcelona Nike Kobe 11 which will give you a better look. For those interested in purchasing, they will release at Nike Basketball retailers on September 8th, 2016 for $200. 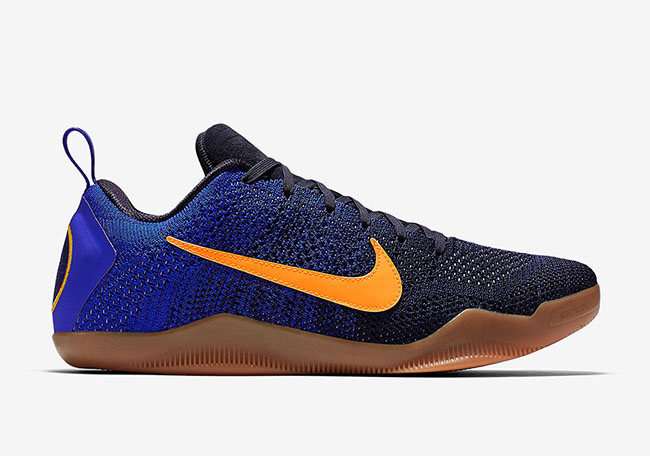 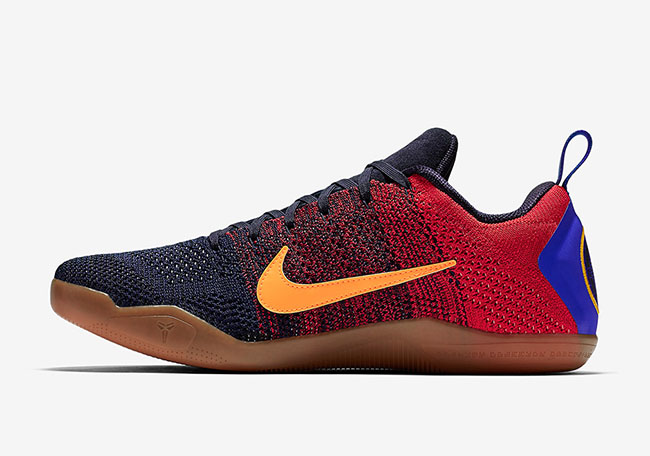 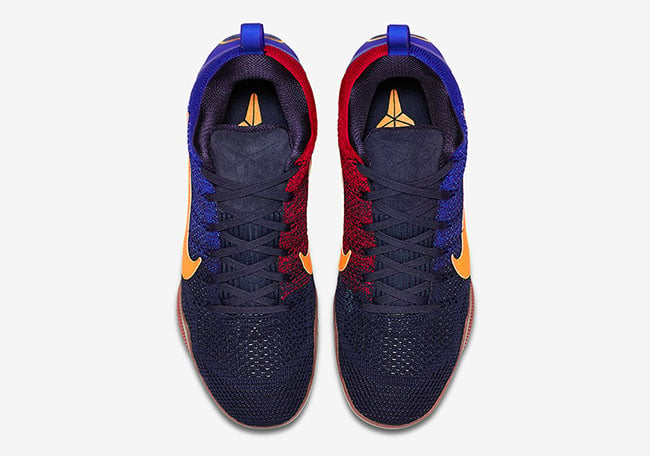 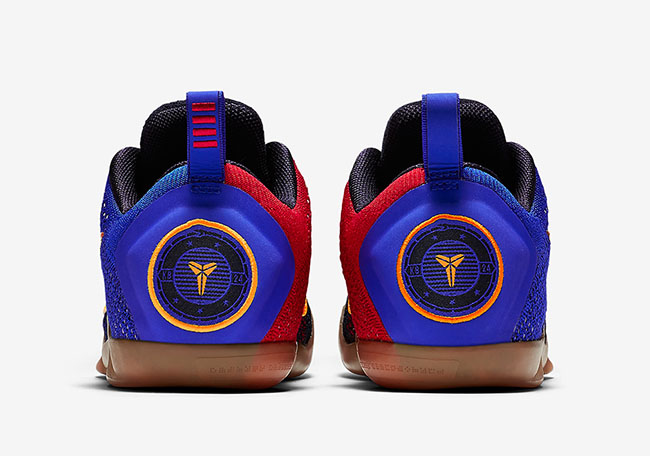 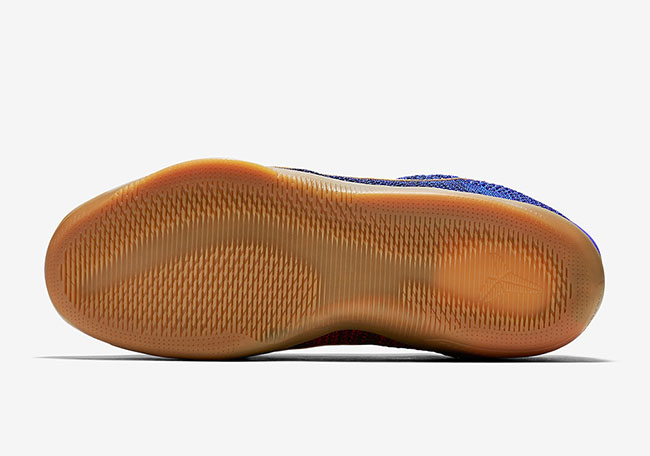