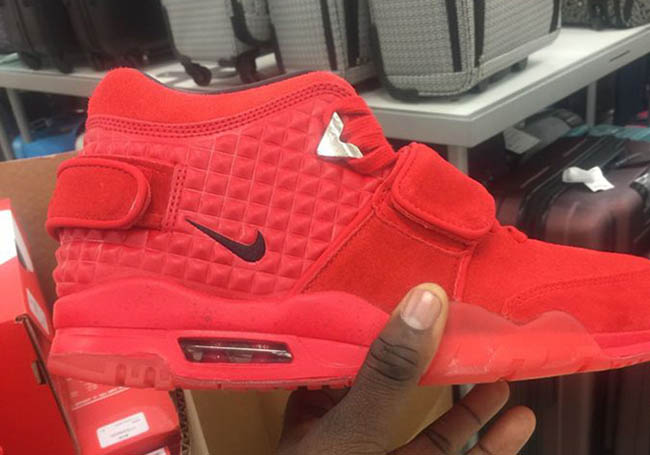 We leaked info that a all red Nike Air Cruz would be releasing via social networks. We finally have first images of the Nike Air Cruz Red, which as you probably already know are being dubbed ‘Red October’, which we are staying away from.

So far we have seen the black cement Nike Air Cruz resembling the Jordan 3. The Red edition takes from the Yeezy 2, and you can expect to see a True Blue pair launch with the color blocking taking on the Jordan 3 once again (you heard that here first).

This Nike Air Cruz features a predominate red takeover along with suede detailing across the toe box and strap. In addition, black highlights the liner, swoosh placed on the side and Nike branding on the tongue. Other additions are the pyramids located around the heel along with another strap with metal eyelets.

Update: The Nike Air Cruz dubbed ‘Red October’ was expected to release and without a doubt, one of the most looked forward to. Nike Sportswear decided not to release them for unknown reasons. However, some pairs wound up at stores like Marshall’s and Ross. They were being sold for $60 while some even had the Eastbay sticker. Your best bet would give your local Marshall/Ross a call or you can try eBay. 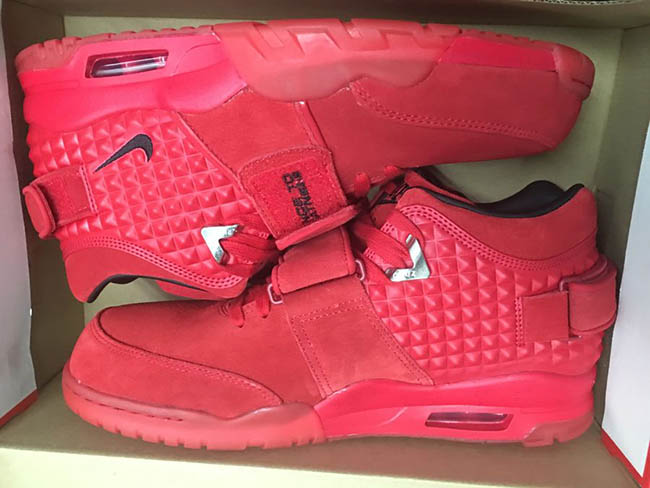 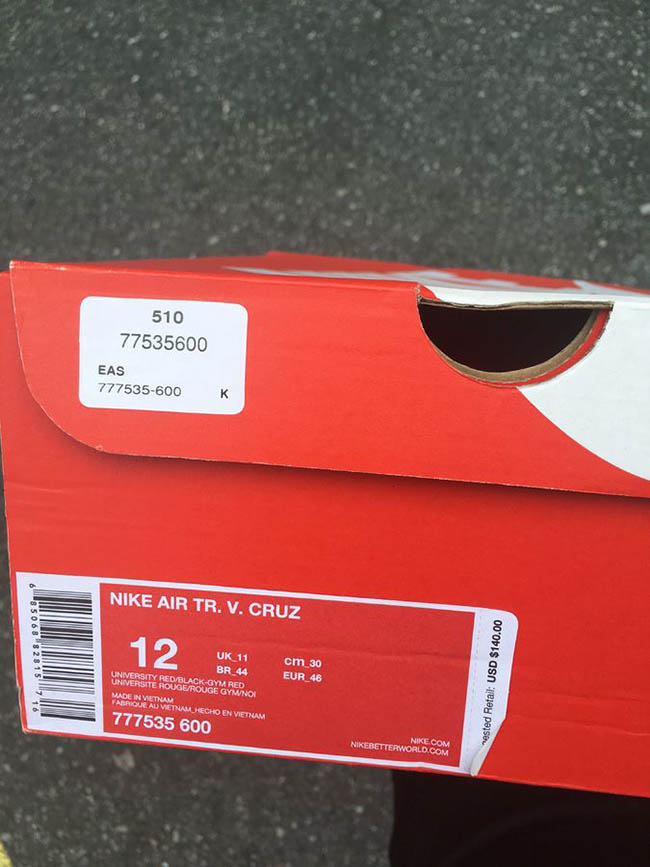 Update: Rumors have circulated that the ‘Red October’ Nike Air Cruz was canceled. It makes sense as the scheduled release date of October 2nd is now behind us. However we reached out to one of our inside sources and they told us the Air Cruz in red is pushed back and has changed from a general release to a quickstrike. This means when they do release, getting your hands on a pair will not be easy. Check out the latest images provided by boyfanfootball. 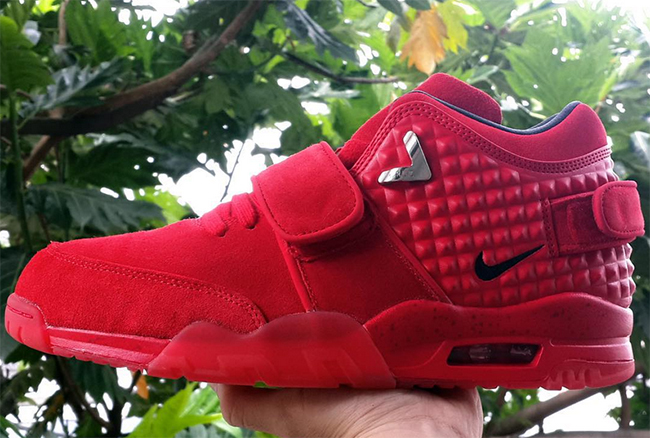 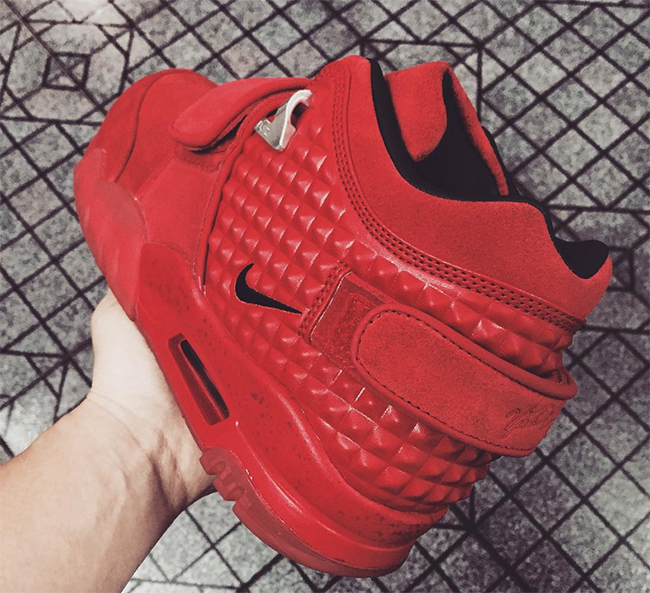 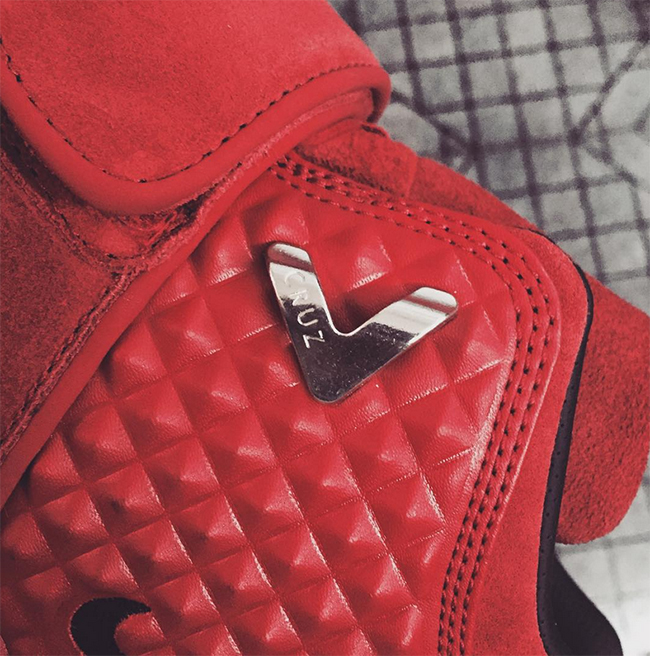 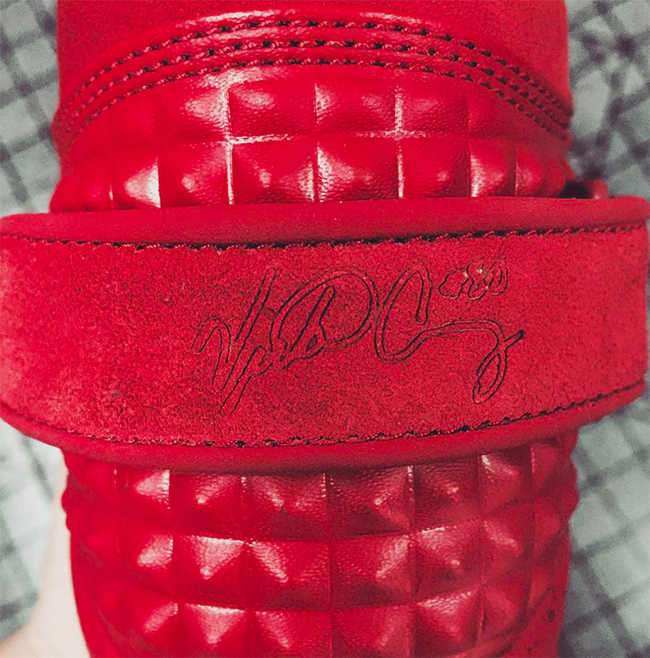 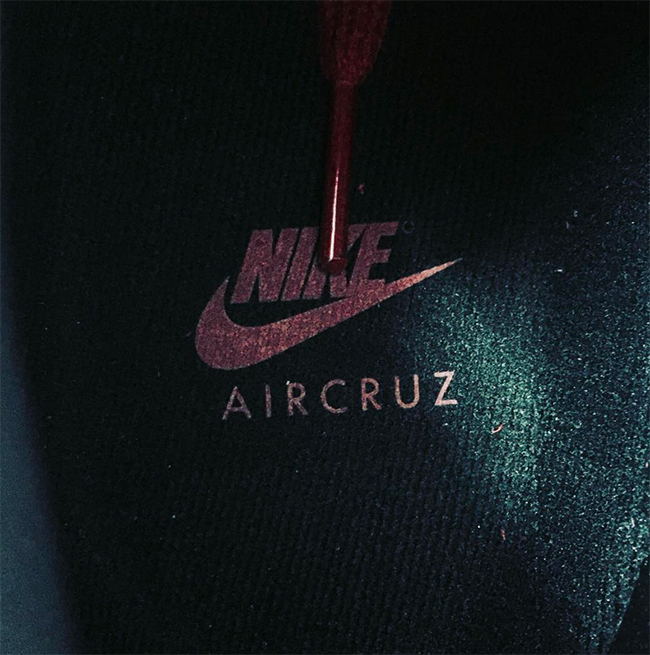 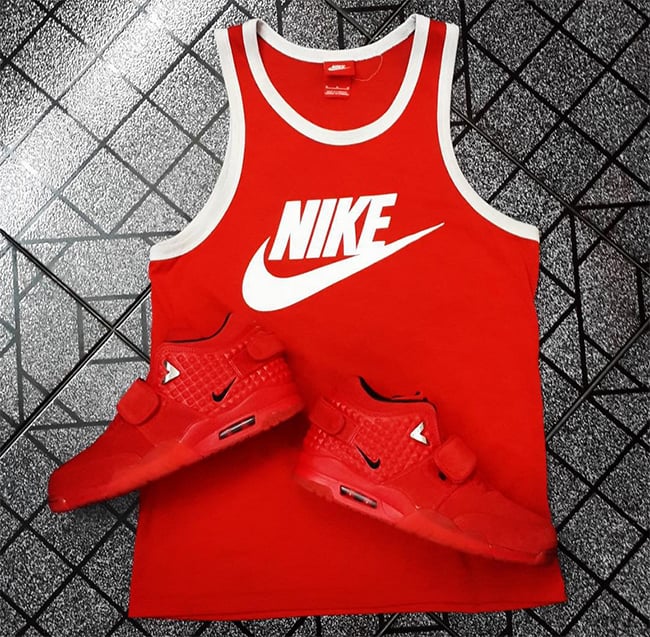 Update: We had a release date set for October 2nd, 2015 for the ‘Red’ Nike Air Cruz, however there are no signs of the release insight. Once we find out additional details, we will let you know. For now enjoy the new image provided by boyfanfootball. 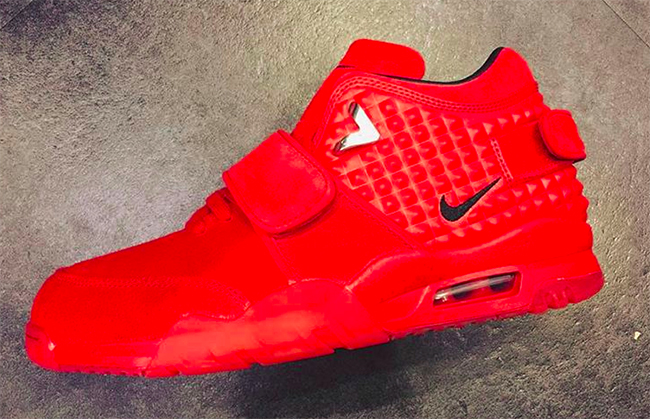 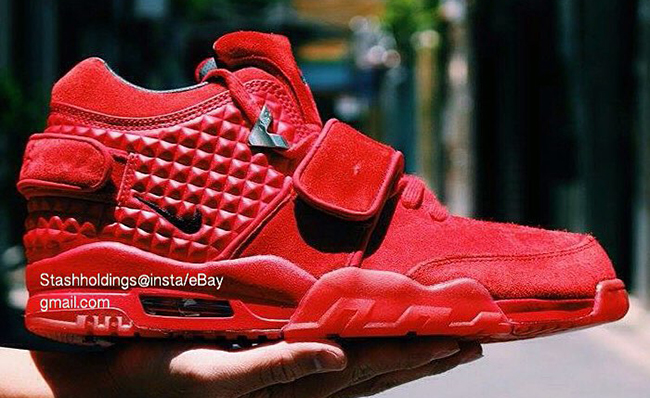 The Red edition of the Nike Air Cruz which is automatically being called the ‘Red Octobers’ now has a release date. They will be landing at Nike retailers on October 2nd, 2015 and will retail at $140. You can see another image of the ‘Red’ Nike Air Cruz below.

Update: After making it’s debut the other day, the original source of the images has supplied more angles of the Nike Air Cruz ‘Red October’. 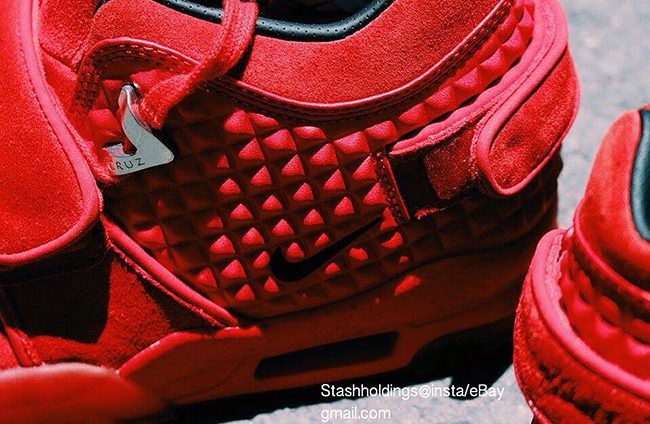 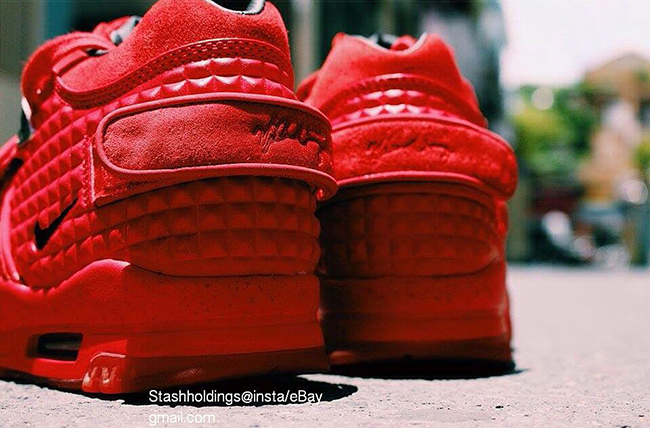 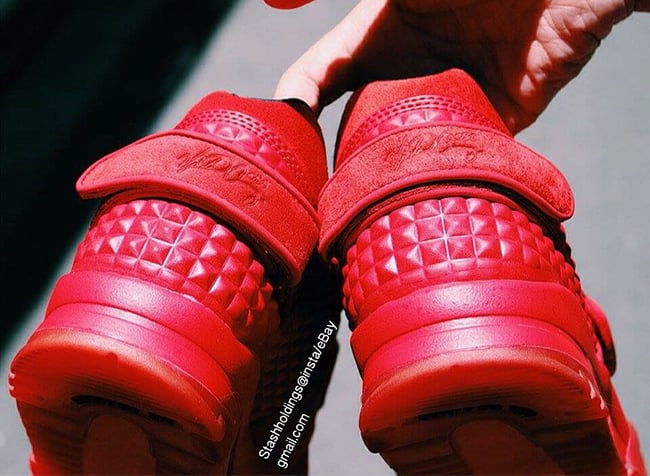 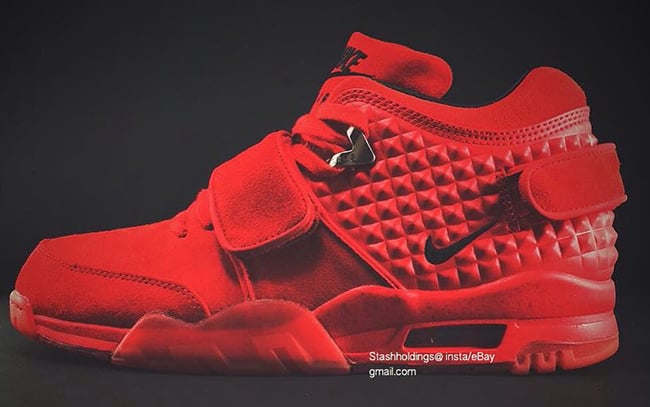 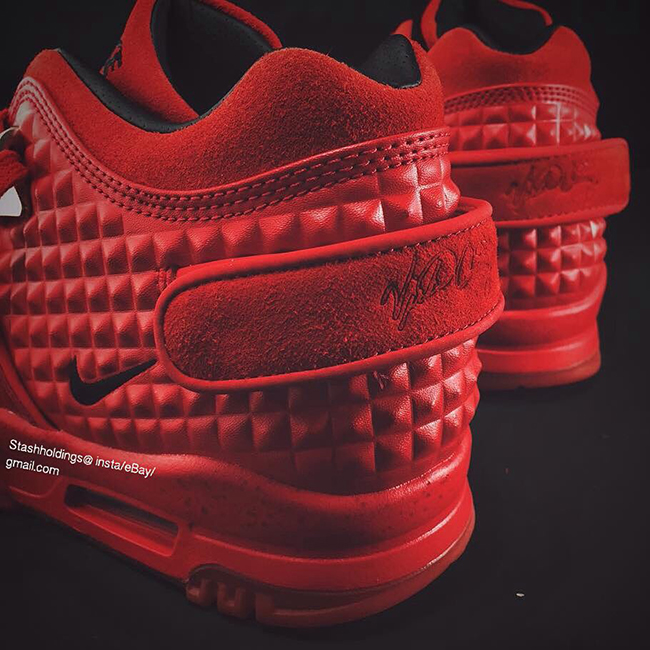