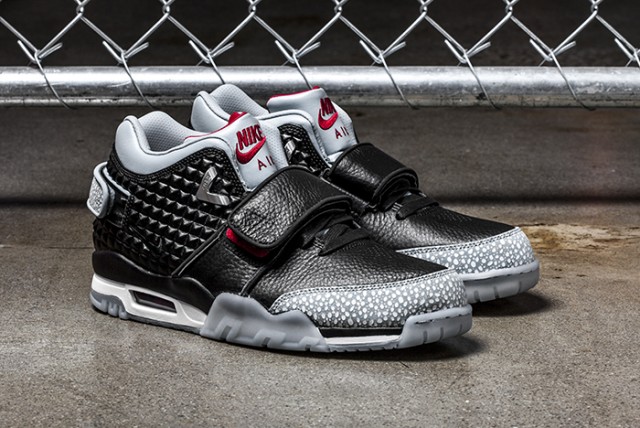 The Nike Air Cruz Black Cement is the first pair to be exposed from Victor Cruz first signature shoe. Instead of using a traditional training shoe, Nike and Cruz launch a lifestyle model.

For educated sneakerheads, you can already see which shoes the Air Cruz take inspiration from. If you don’t, they resemble the Nike Air Yeezy, Air Safari, Air Jordan 3 and Air Trainer 1.

Using black leather through the uppers, elephant print wraps around the toe box and heel strap. Pyramid overlay rides the back part of the shoes with a translucent outsole. In addition a black leather midfoot strap is added with grey detailing on the tongue and around the collar with minimal hints of red.

The black and cement Nike Air Cruz is scheduled to release during January 2016, however a specific day is yet to be announced. Retail price is set at $140. Make sure to check back with us for more images, release date and retail price.

Update: Couple months has gone by without any updates on the ‘Black Cement’ Nike Air Trainer Cruz but now we have a detailed look thanks to Sneaker Freaker. No release date as of yet but they should debut soon. 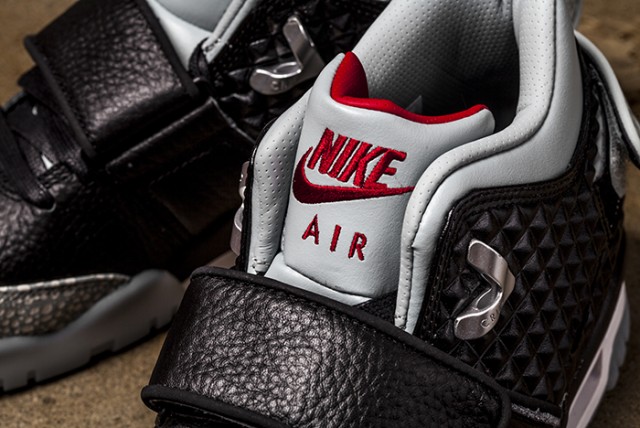 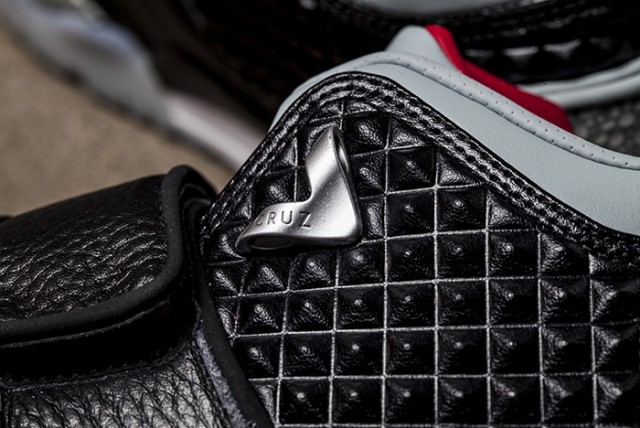 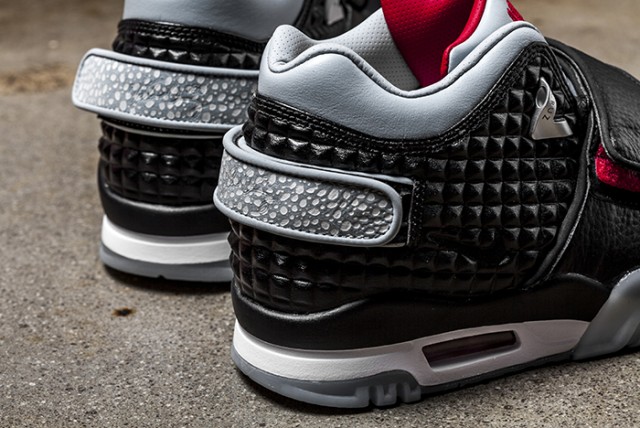 Update: A better image of the Nike Air Cruz Black Cement has leaked. Have your thoughts changed for the better or worse? 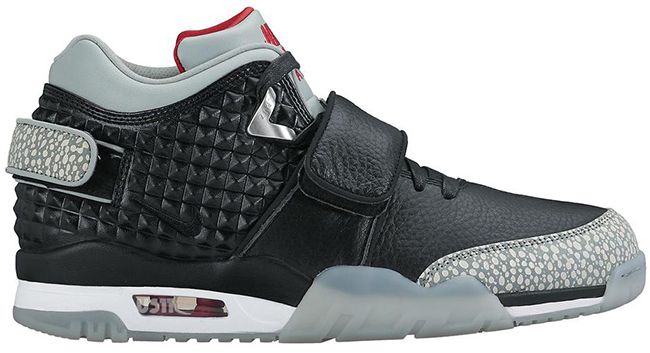 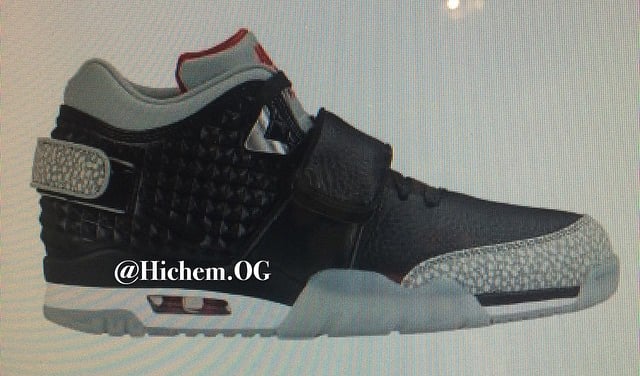 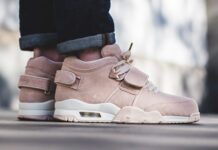 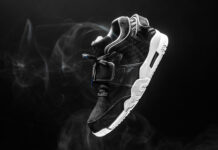 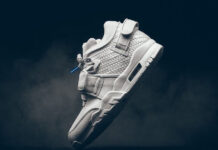