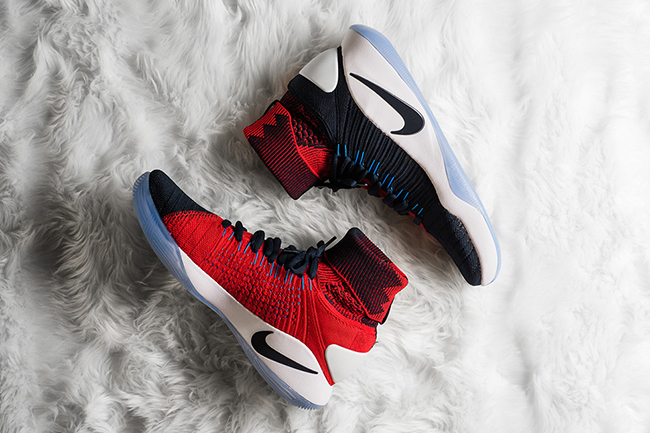 Adding to the Nike Basketball Olympic lineup is the Nike Hyperdunk 2016 Flyknit ‘USA Away’ which will launch next week.

As you can see, the Flyknit edition of the Nike Hyperdunk 2016 represents team USA on the road while dressed in Dark Obsidian, Bright Crimson and Photo Blue. Using Blue on the lateral side while Red hits the medial, Photo Blue is then placed on the Flywire cables. Other details include a White midsole and translucent outsole.

Get a closer look at the USA Away Nike Hyperdunk 2016 Flyknit by scrolling below which will give you a detailed look. They are scheduled to release at Nike Basketball retailers on July 18th, 2016 and will retail for $200. One of the many spots you will be able to purchase from is Sneaker Politics. 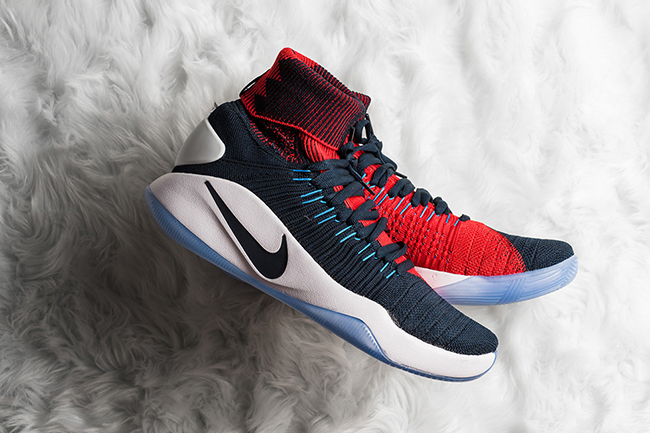 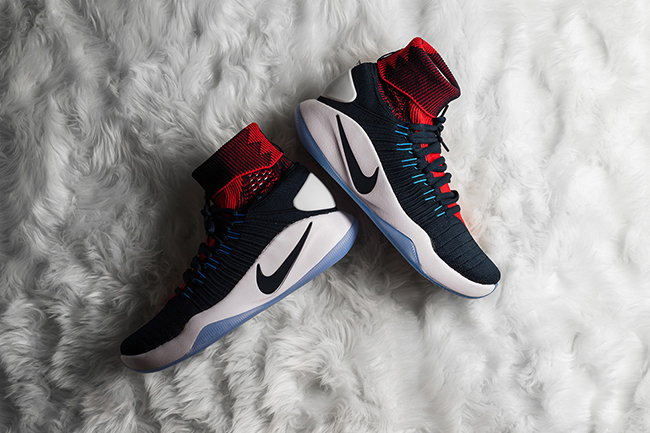 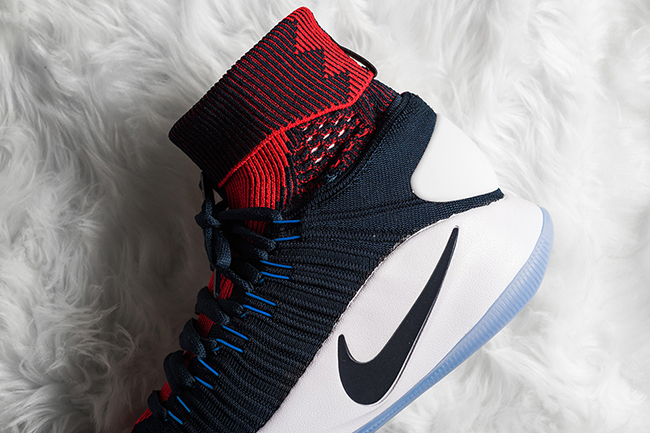 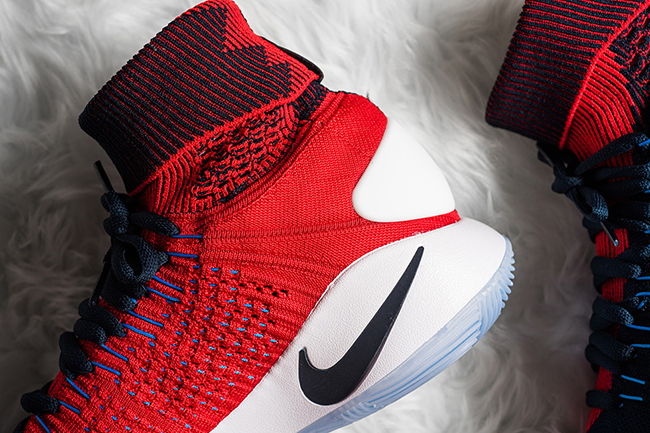 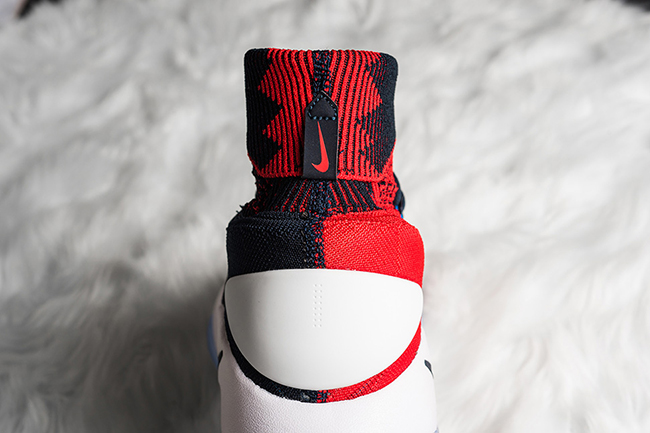 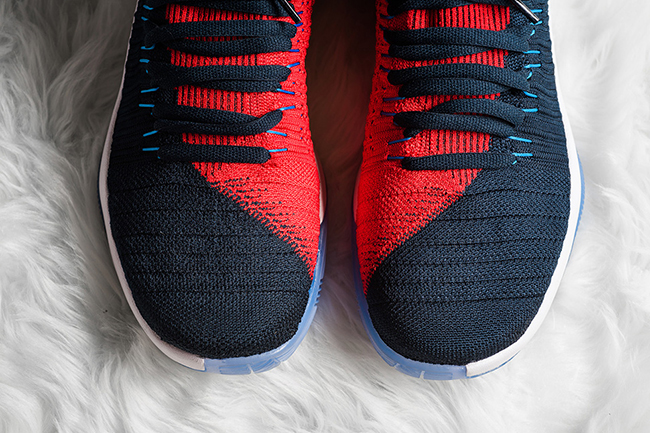 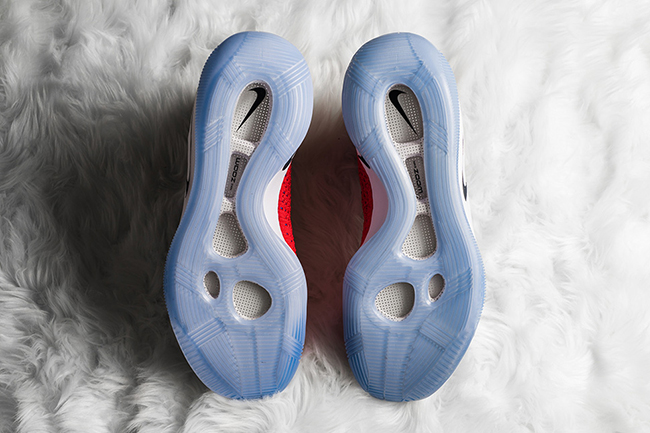