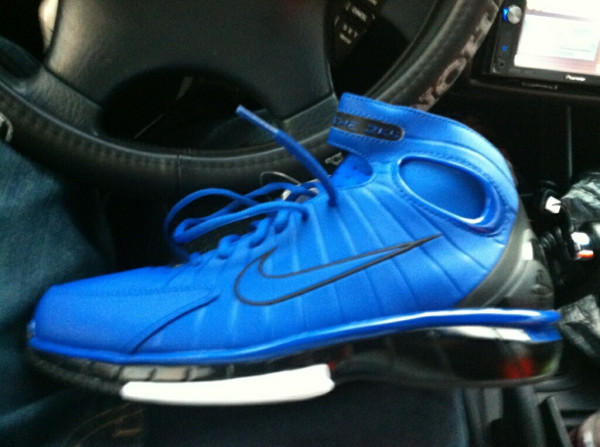 Awhile ago, we brought you the first images of the upcoming pieces in next years line up including the hybrid Nike Air Max 95 360 and the comeback of the Nike Air Huarache 2K4 .

Thanks to Dino410 we catch a glimpse of a few models that may or may not reach the production line for 2012, but give us a more clear idea of what to expect next year regarding Nike’s 2012 line in various areas of the athletic spectrum.

Here today, we have images of the Nike Air Max 95 360 in it’s Neon colorway and a never before previewed black/red sample. Other samples that Dino410 has provided are the Nike Air Huarache 2K4 in blue/black as well as a sample of the modified Nike Air  Darwin, dubbed the Nike Air Darwin 360.

Lastly, is a sneak peak at the Nike Air Max 2012 which doesn’t reveal much according the image, but looks to be similar to the Nike Free Run 2 in terms of upper construction, fitted with 360 air unit.

It’s still unclear, whether any of these will make it into production, but it sure is worth the wait to find out as we close 2011 and get set for the releases of the New Year. Stay Tuned. 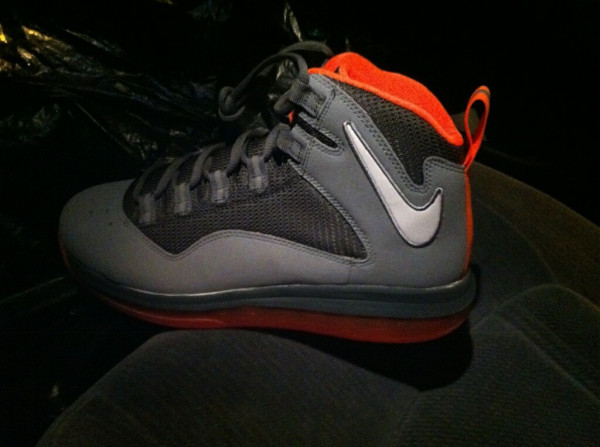 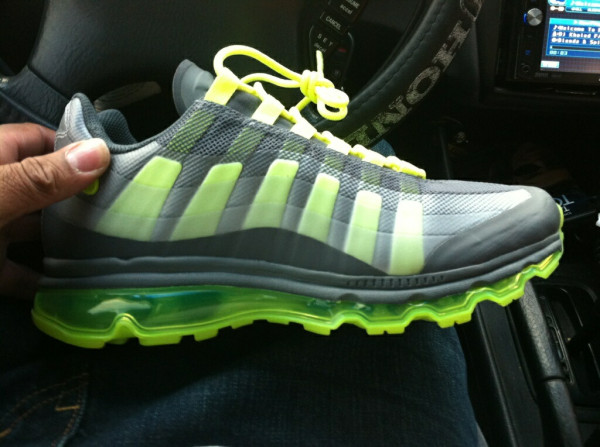 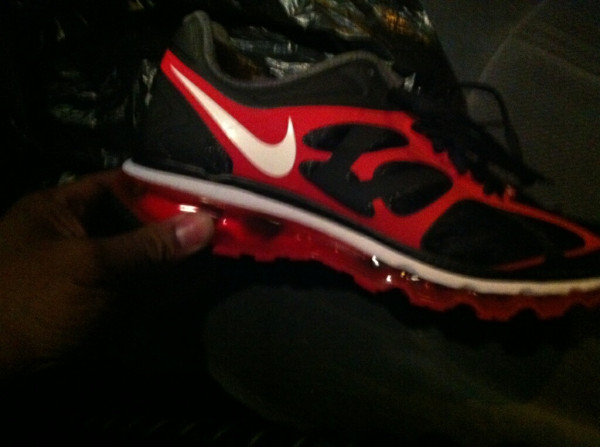 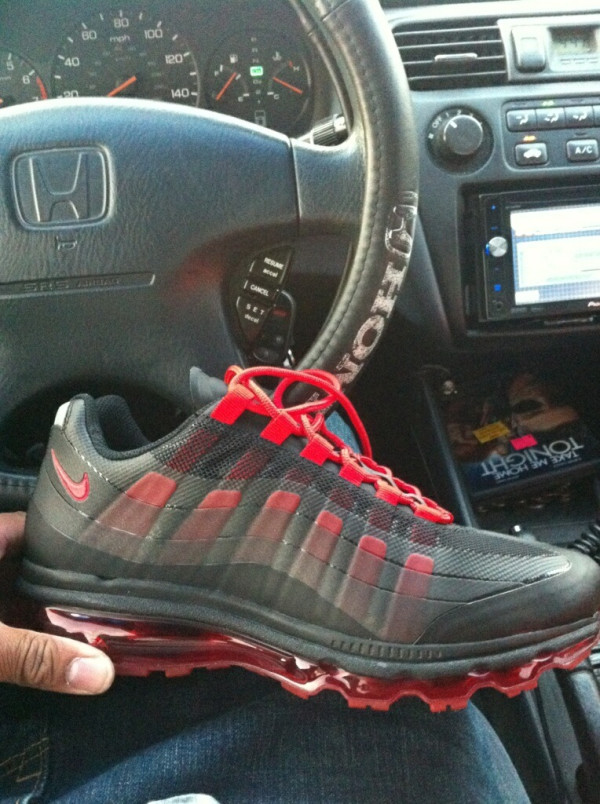