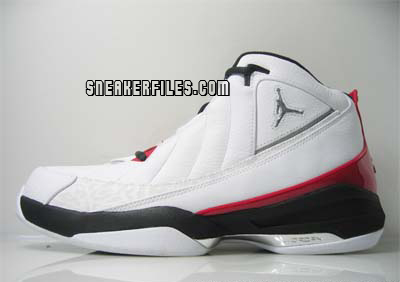 Not much information is known as of yet, but I do believe this is a new Air Jordan Team Model to release in 2007. There is a big lineup of Air Jordan Team line to release such as the High Rise and more color ways of the 9.5, and there is a rumor in 2008-2009 Jordan Brand will push the team line more than the retro’s and of course the new numbered Jordan’s (rumor has it after the Air Jordan XXIII release, it is over for the numbered Jordan’s.) More information coming soon, via juebankongjian. 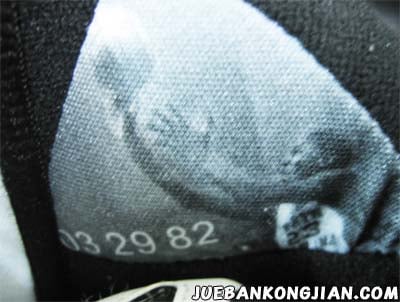