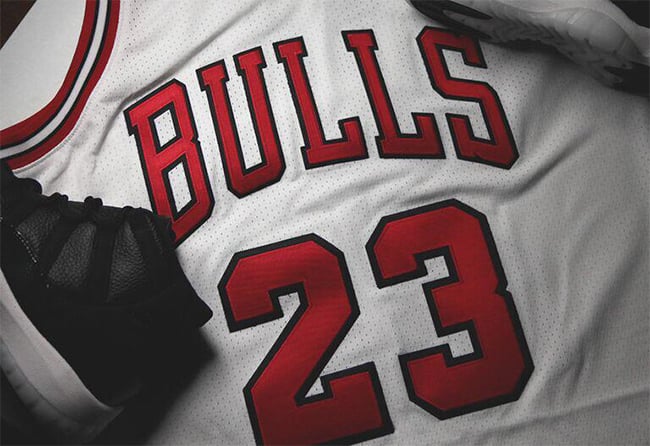 The biggest Jordan Brand release this year is the Air Jordan 11 ’72-10′, unless something else is announced that we haven’t heard of yet. The release is so big that other companies outside of the sneaker industry will release products complimenting the shoes. One of the more fitting brands to jump on board is Mitchell & Ness.

Recently they shared via Twitter that they are releasing the Michael Jordan 1995-96 (72-10) Chicago Bulls jersey. This is the home jersey that Jordan wore during the best NBA season record in history and as of now there is no information if they will bring out the away.

Mitchell & Ness will release Michael Jordan’s iconic 72-10 jersey on October 15th, 2015. This of course is just over two months away from the Air Jordan 11 release. They haven’t gave a retail price just yet but following what Mitchell & Ness jerseys typically go for, expect this to cost roughly $300. Below is a teaser video showing what’s to come. 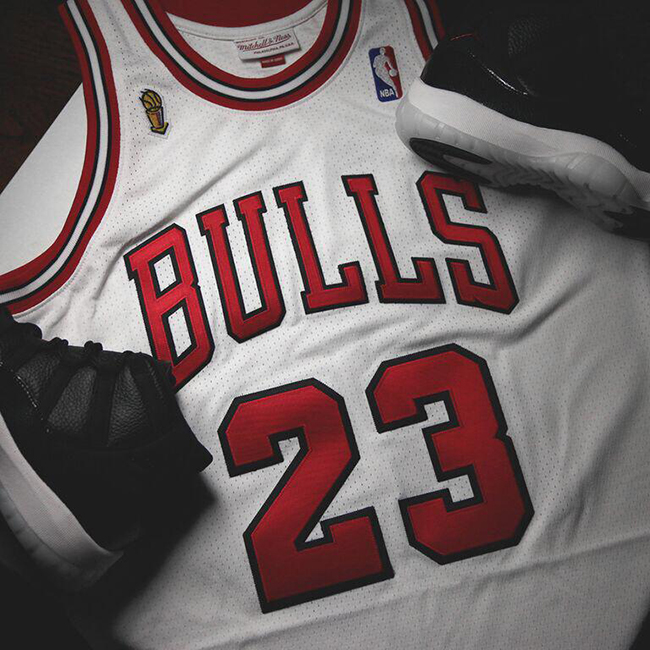