HomeAir JordanMichael Jordan to be Michigan's Honorary Captain vs. Hawaii

Michael Jordan to be Michigan’s Honorary Captain vs. Hawaii 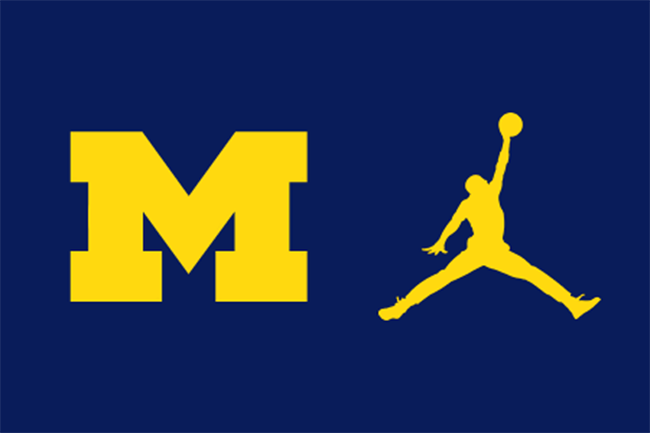 Coach Jim Harbaugh of the Michigan Wolverines has just recruited their biggest star to date. That’s right, none other then Michael Jordan will headline the squad.

Jim Harbaugh was on the Rich Eisen show where he stated that Michael Jordan will act as the Wolverines honorary captain on September 3rd when they play against Hawaii.

Per Harbaugh on @RichEisenShow, Michael Jordan will be Michigan's honorary captain on Sept. 3

Not long ago, we reported that the Michigan Wolverines will be the first college squad sponsored by Jordan Brand. In addition to receive footwear, they will also have apparel and gear starting on August 1st.

It is pretty cool to know that Michael Jordan will act as captain for the Wolverines when they play against Hawaii even if you’re not a fan of the school. But let us know your thoughts on the matter below.