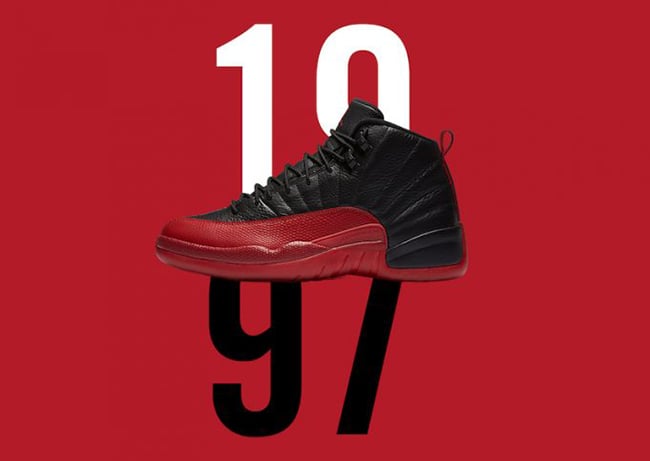 He was drained but determined. Battered but not beaten. The battle in Salt Lake City on June 11, 1997 will forever live on as one of Michael Jordan’s greatest games.

Wearing the legendary Air Jordan 12, MJ willed his way through every step, every play and every basket to eventually take down his Utah nemesis. The struggle was evident in every move, but MJ never let it stop him, scoring 38 points with seven rebounds and five assists for a crucial 98-96 victory in Game 5.

While not the first time he laced up the Air Jordan 12 in black and red, the game quickly became the defining moment for MJ in the Tinker Hatfield design. The iconic performance was officially celebrated with the 2009 release of the Air Jordan 12 in a celebratory design.

Nearly two decades later, the moment is as vivid as ever and honored with the recent return of the Air Jordan 12 in its truest form.

Below you can check out video clips starring JB Smoove as well as Scottie Pippen reliving the Flu Game with some conspiracy theories.

Everyone has a story. A moment when they persevered. 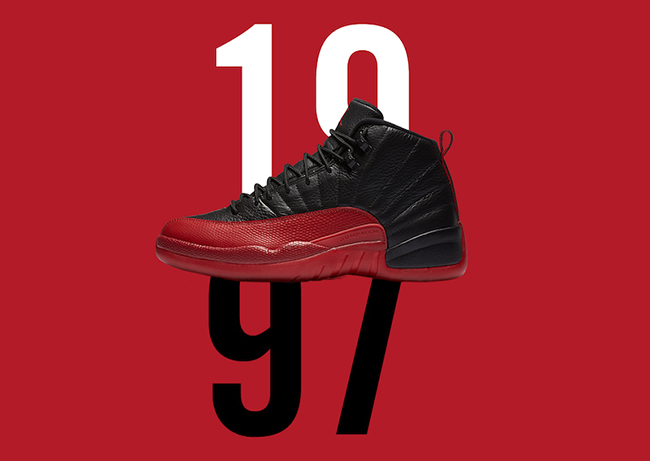 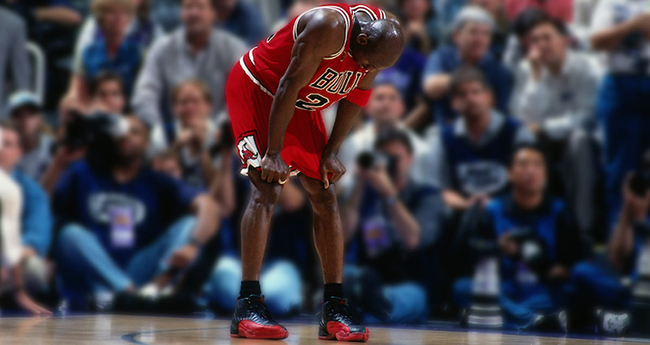 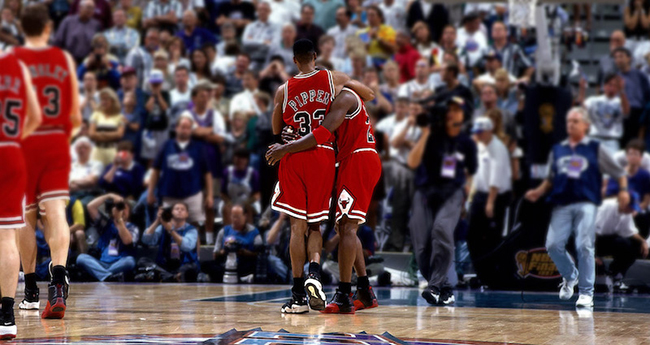